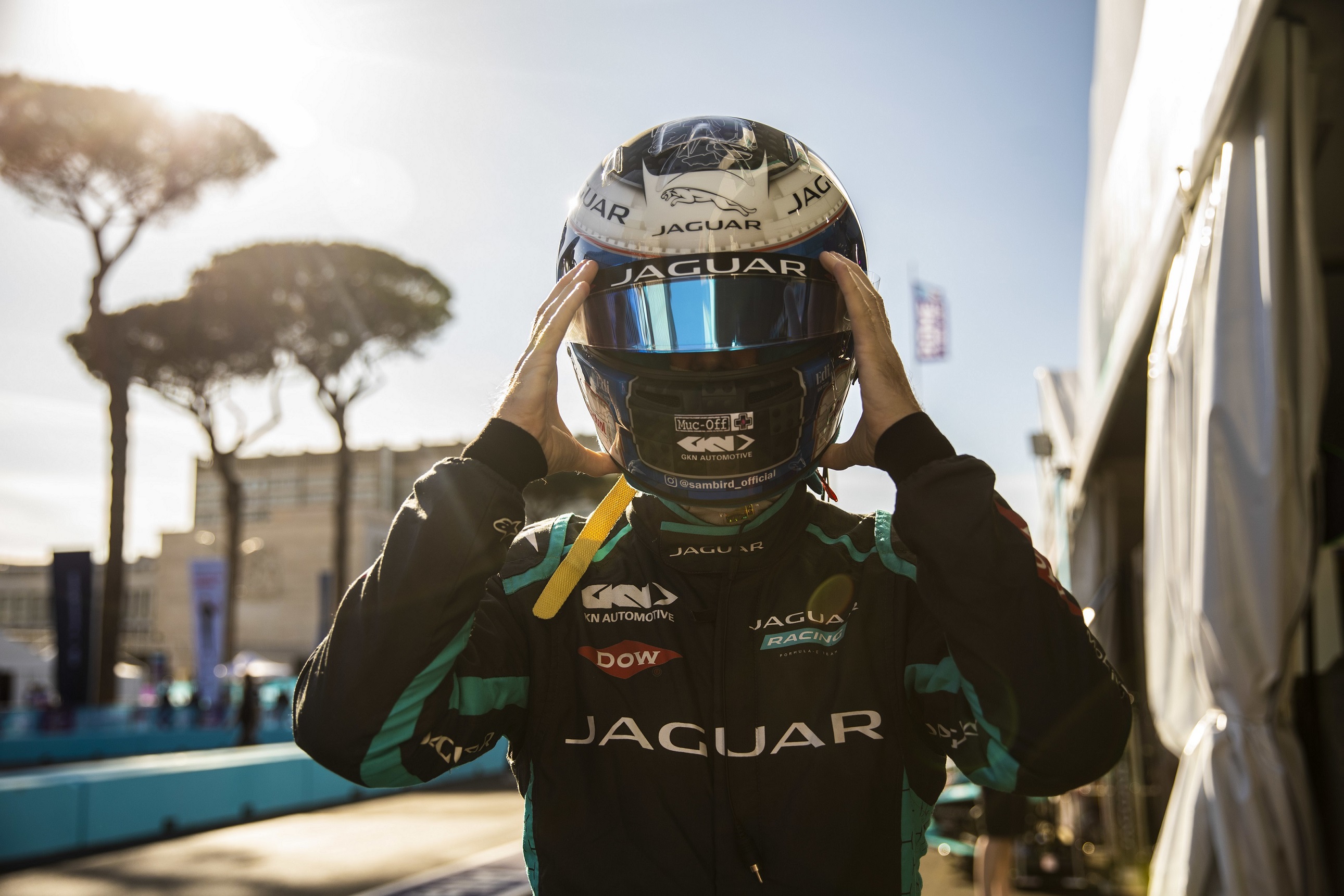 Jaguar Racing head to Spain this weekend for the inaugural DHL Valencia E-Prix for rounds five and six of the 2020/21 ABB FIA Formula E World Championship. The electric racing series will be competing on the Valencian Ricardo Tormo circuit, Spain. The track is very familiar to the Formula E fraternity as a regular pre-season testing destination but this is the first time an official E-Prix has been held at the track.

After an historic double header in Rome which saw Mitch Evans and Sam Bird secure Jaguar Racing’s first double podium finish in 30 years with Bird finishing second and Evans finishing third, the team’s intentions are set on continuing the positive start to the 2020/21 season campaign.

Sam and Mitch sit on top of the drivers’ championship and with four podiums from four races Jaguar lead the teams’ world championship by 17 points ahead of the Mercedes-EQ Formula E team. Having demonstrated the on-track performance of the Jaguar I-TYPE 5 the drivers will be pushing for more points in Spain.

James Barclay, Team Director Jaguar Racing, said: “We are very much looking forward to getting back on track in Valencia and are hard at work ensuring the team is prepared as much as possible for the first E-Prix at the Ricardo Tormo circuit. We had a very good double-header in Rome – scoring points and achieving our first ever double podium in Formula E history – and are determined to maintain our positive momentum in Spain. Given the strength of the competition in Formula E we are not going to be complacent and will instead use the positive start to our season as extra motivation to keep working hard.”

Sam Bird, #10 Jaguar Racing driver, said: “It feels as though we’ve started season seven of ABB FIA Formula E World Championship in a great way. We’ve already seen some excellent results, but we all want more. It was unfortunate to have a collision last time out but I am very much focussed on achieving more points in both E-Prix in Valencia. Consistency is key and as a team, we are determined.”

Mitch Evans, #20 Jaguar Racing driver, said: “The Jaguar I-TYPE5 is performing very well on track – we saw some more great results in Rome. However, we must continue to work hard and focus – especially during these events where we only have minimal preparation time – to ensure we maintain our strong race and qualifying pace. We are all working hard together and will be pushing for more points in Spain.”