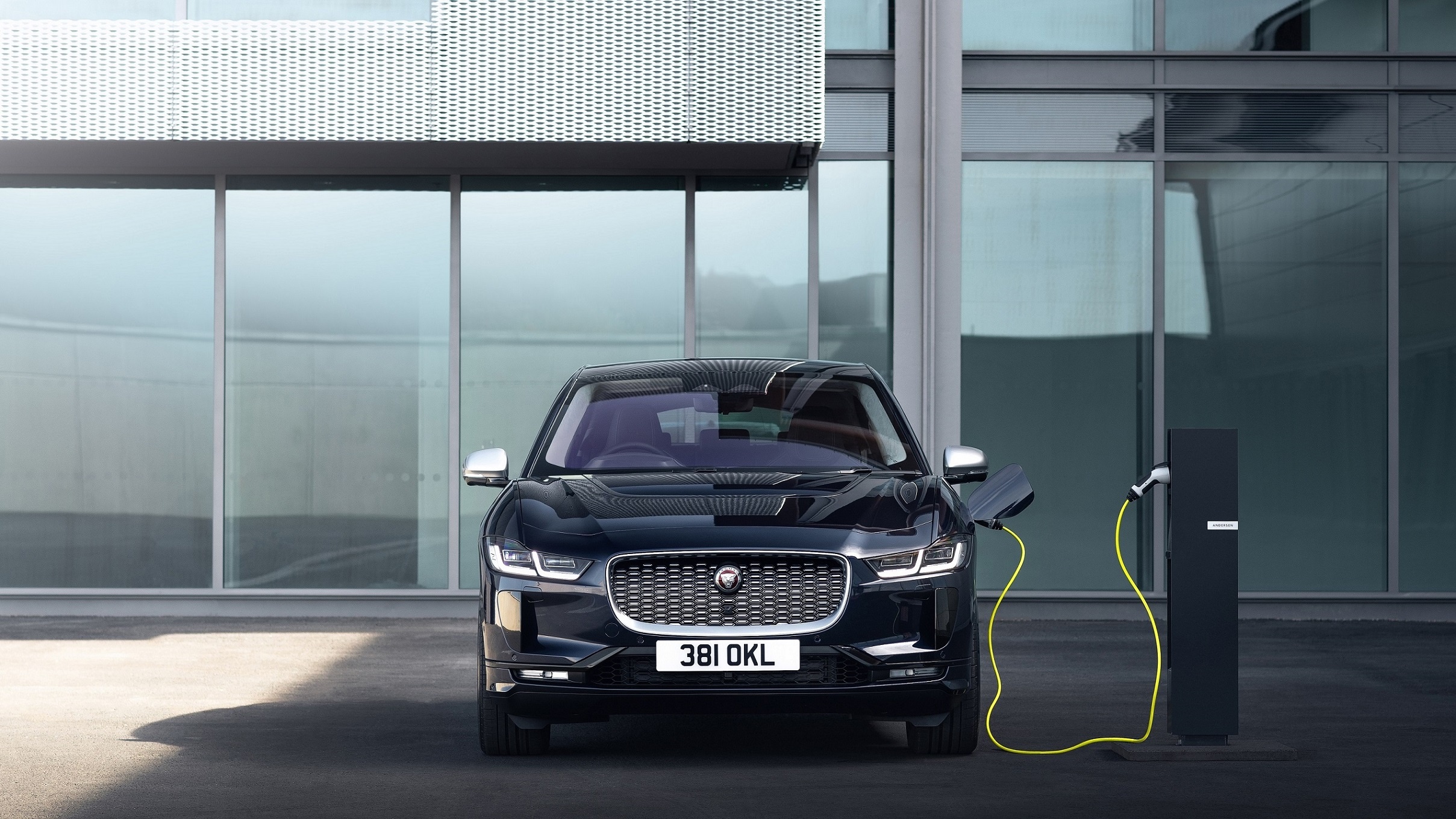 Research by Jaguar Land Rover has revealed how an innovative recycling process could upcycle aluminium waste from drinks cans, bottle tops and end-of-life vehicles into the premium cars of the future and reduce production CO2 emissions by up to 26 per cent.

The REALITY aluminium project is a key part of Jaguar Land Rover’s Destination Zero mission to reduce carbon emissions and its ambition to make societies safer and environments cleaner through relentless innovation. Engineers were able to use the recycled aluminium parts and mix it with a lower amount of primary aluminium to form a new and tested prototype alloy, comparable to the existing Jaguar Land Rover grade and quality.

Analysis of the recycling and manufacturing process revealed it has the potential to reduce alloy production CO2 emissions by up to 26 per cent compared to the current automotive grade, helping Jaguar Land Rover further close the loop on its manufacturing and use of raw materials.

Aluminium is one of the most widely recycled materials in the world and can be melted down and reformed repeatedly without losing quality. Post-consumer recycled aluminium appears in everyday goods such as drinks cans, aerosols, foil food trays and bottle tops but is not widely used for high-end applications such as automotive manufacturing. Nearly 75 per cent of all aluminium produced in the USA and EU is still in use today while the creation of recycled aluminium uses around 90 per cent less energy than raw material production*.

By recovering the high-quality automotive-grade aluminium used to manufacture vehicles, Jaguar Land Rover can re-use the premium properties as part of a blend, reducing the need for virgin aluminium in vehicle production. Typically, end-of-life vehicle scrap is exported overseas where it can be re-used for low-end applications, but new advanced separation technology has enabled it to be upcycled back into the automotive process, helping close the loop and reduce the environmental impact.

Gaëlle Guillaume, Lead Project Manager for REALITY at Jaguar Land Rover, said: “This project has allowed us, for the first time, to recover premium automotive-grade aluminium from scrapped vehicles and re-use its unique properties. The potential of this on the production process is a reduction in CO2 impact as well as helping us re-use even more aluminium.

“As we move into an autonomous, connected and electrified future, with the potential of shared fleets being de-commissioned en masse, it could allow Jaguar Land Rover to engineer this closed loop recycling alloy into tight production schedules to further improve efficiency and environmental benefits.”

The £2 million project, co-funded by Innovate UK and in partnership with Brunel University, is helping Jaguar Land Rover extend its aluminium closed loop and recycling initiatives as part of Destination Zero. Jaguar Land Rover has already reduced its global operating CO2 emissions per vehicle by 50.7 per cent since 2007 and remains committed to an ongoing decarbonisation process. Between September 2013 and March 2020, around 360,000 tonnes of closed-loop scrap have been processed back into the brand’s lightweight aluminium intensive architecture, across all vehicle lines including the Jaguar XE.