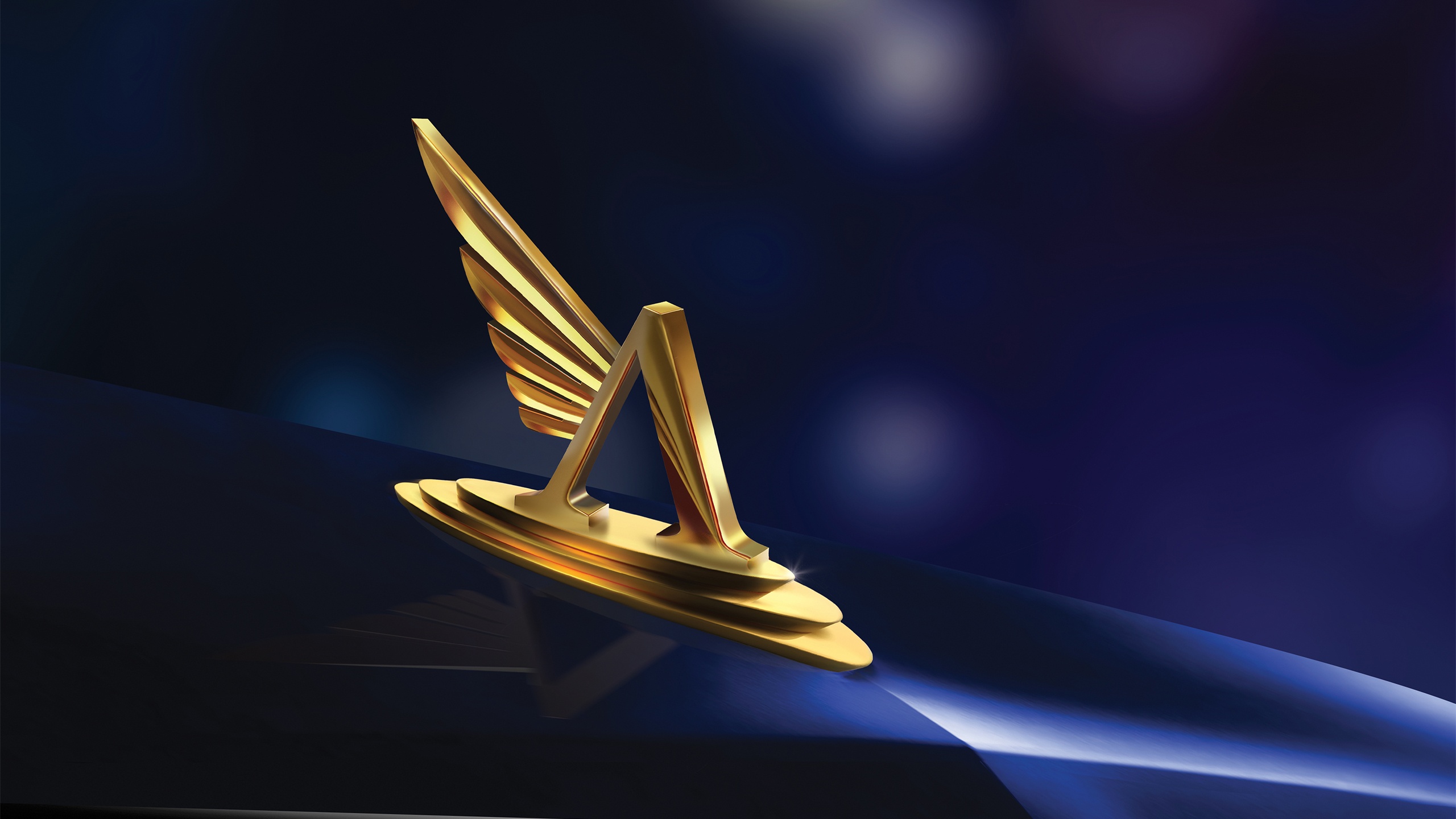 Automechanika Dubai, the Middle East and Africa’s largest international automotive aftermarket trade show, has announced it will host the inaugural Automechanika Dubai Awards to recognise and award the top talent and highest performing organisations in the sector.

Nineteen awards across three distinct categories – Service Providers, People and Products and Training – will be announced on the first day of the three-day show, which will return to the Dubai World Trade Centre on 14th-16th December 2021.

Dr. Eng. Mustafa K. Aldah, Head of Light Vehicles Maintenance Section, Dubai Government Workshop and member of the judging panel, said: “We look forward to the awards because it is an initiative that both encourages excellence in the automotive repair sector and raises the standards in the industry to compete with the best international standards.”

The awards are open for submissions until 31st August and will recognise: Commercial Vehicle Workshop of the Year, Commercial

Mahmut Gazi Bilikozen, Automechanika Dubai’s Show Director, said: “The awards have been designed to celebrate success, prestige and excellence by recognising high performing organisations and individuals. The categories also offer companies a chance to showcase a wide range of achievements and we are excited to see how the industry has adapted and excelled over the past year.”

Shortlisted entries will be announced on 30the September and the finalists revealed on 20th November.