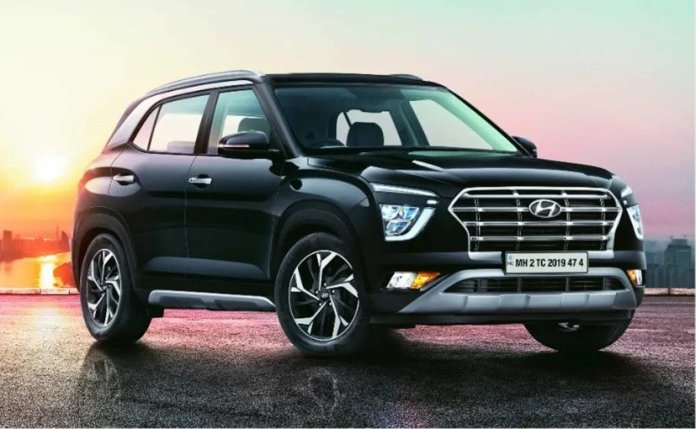 Hyundai Motor Company has today revealed plans to launch its all-new CRETA model in the GCC region with the SUV going on sale in September.

To be available in select markets across Middle East and Africa, the new-look and more powerful CRETA has undergone significant upgrades that will make journeys even smoother and safer than before as well as help consumers stay one step ahead on the road.

Going beyond a mere facelift, the second-generation CRETA will be longer and wider than its first predecessor with a modern and masculine look. Embodied with the ‘Sensuous Sportiness’ – a new era of design for Hyundai, the popular car will also boast a number of new advanced features that can be seen from all sides of the car as well as the interior.

Bang Sun Jeong, Vice President, Head of Middle East & Africa Operation at Hyundai, said: “With the countdown now on, we are extremely delighted that customers will be able to enjoy the all-new Hyundai CRETA in the future.

“Since it first hit the roads, the CRETA has become one of the most popular SUVs today, creating memorable driving experiences for people. With the vast improvements that have been made to both the exterior and interior, consumers in the GCC can look forward to an even better experience when travelling in the new CRETA.”