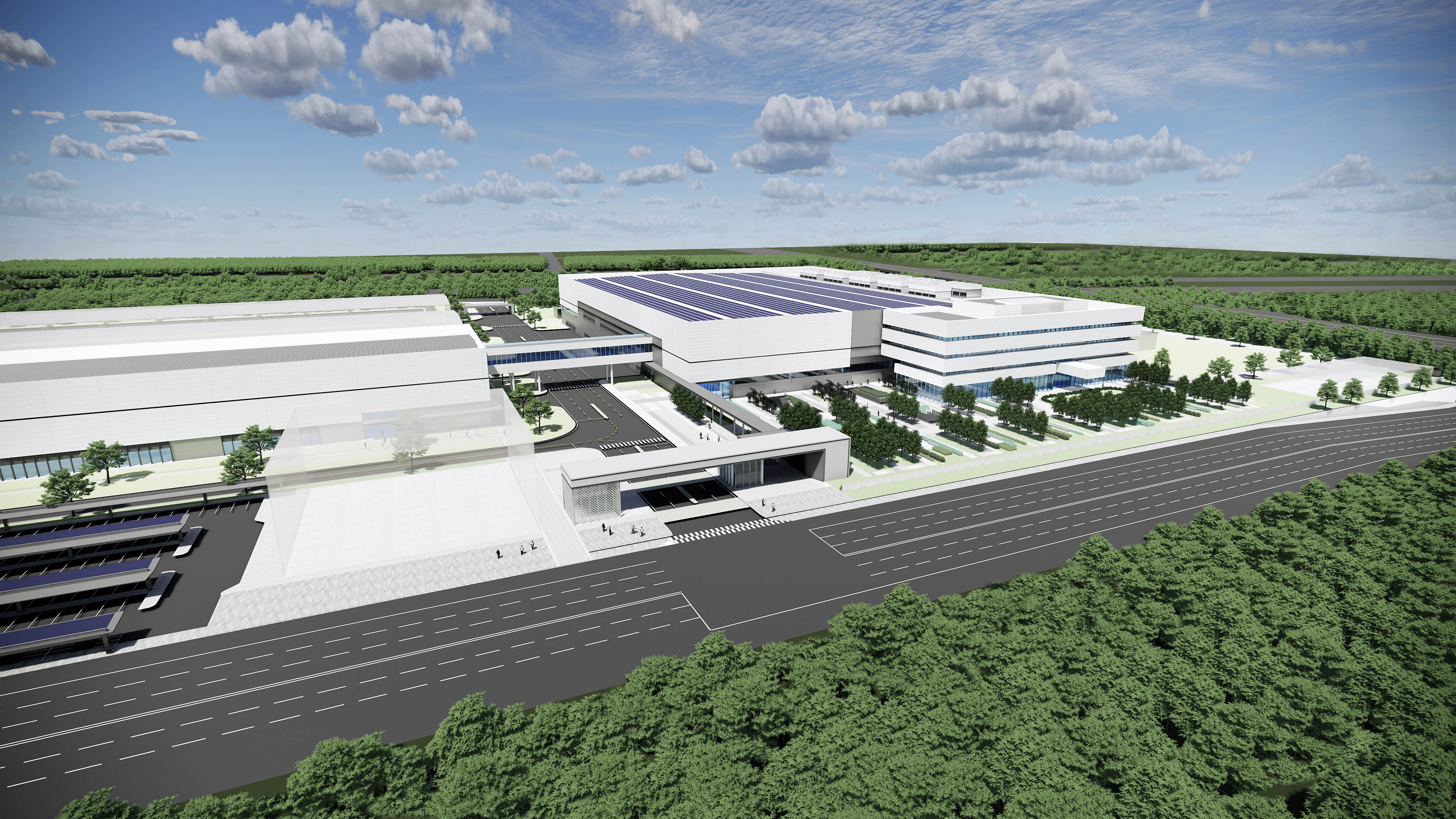 Hyundai Motor Group designated the production and sales hub ‘HTWO Guangzhou’ in line with the name of its dedicated fuel cell system brand. HTWO stands for ‘H2’, the hydrogen molecule, whilst also representing ‘Hydrogen’ and ‘Humanity’, the main pillars of the Group’s fuel cell business.

HTWO Guangzhou will be built in the Guangzhou development district of Guangdong Province, China, with the aim of completing the project in the second half of 2022. Facilities, including a fuel cell system plant and an innovation center, will be built on the 207,000-square-meter site.

The annual production target for the facility is 6,500 units, with a goal to gradually expand production capacity in line with Chinese market conditions and central government policies.

The Group plans to take the lead in realizing carbon neutrality by strengthening production of its world-leading hydrogen fuel cell systems, making them available as power sources for various industries.

Building toward a sustainable hydrogen society

Through strategic partnerships with hydrogen, energy and logistics companies around the world, the Group has expanded its fuel cell system business, accelerating development of a hydrogen society and laying the foundation for the company’s HTWO brand, with initial focus on major hub regions — Korea, Europe, China and the U.S.

Since marketing the world’s first mass-produced fuel cell electric vehicle ix35 in 2013, the Group has been expanding its vehicle offerings powered by its fuel cell system, such as Hyundai NEXO SUV, XCIENT Fuel Cell heavy-duty truck and a fuel cell electric bus, as zero-emission mobility solutions. As a steering member of the Hydrogen Council, a global coalition of leading energy, transportation and industry companies with a shared vision and long-term ambition for hydrogen, Hyundai is committed to fostering a clean energy transition.