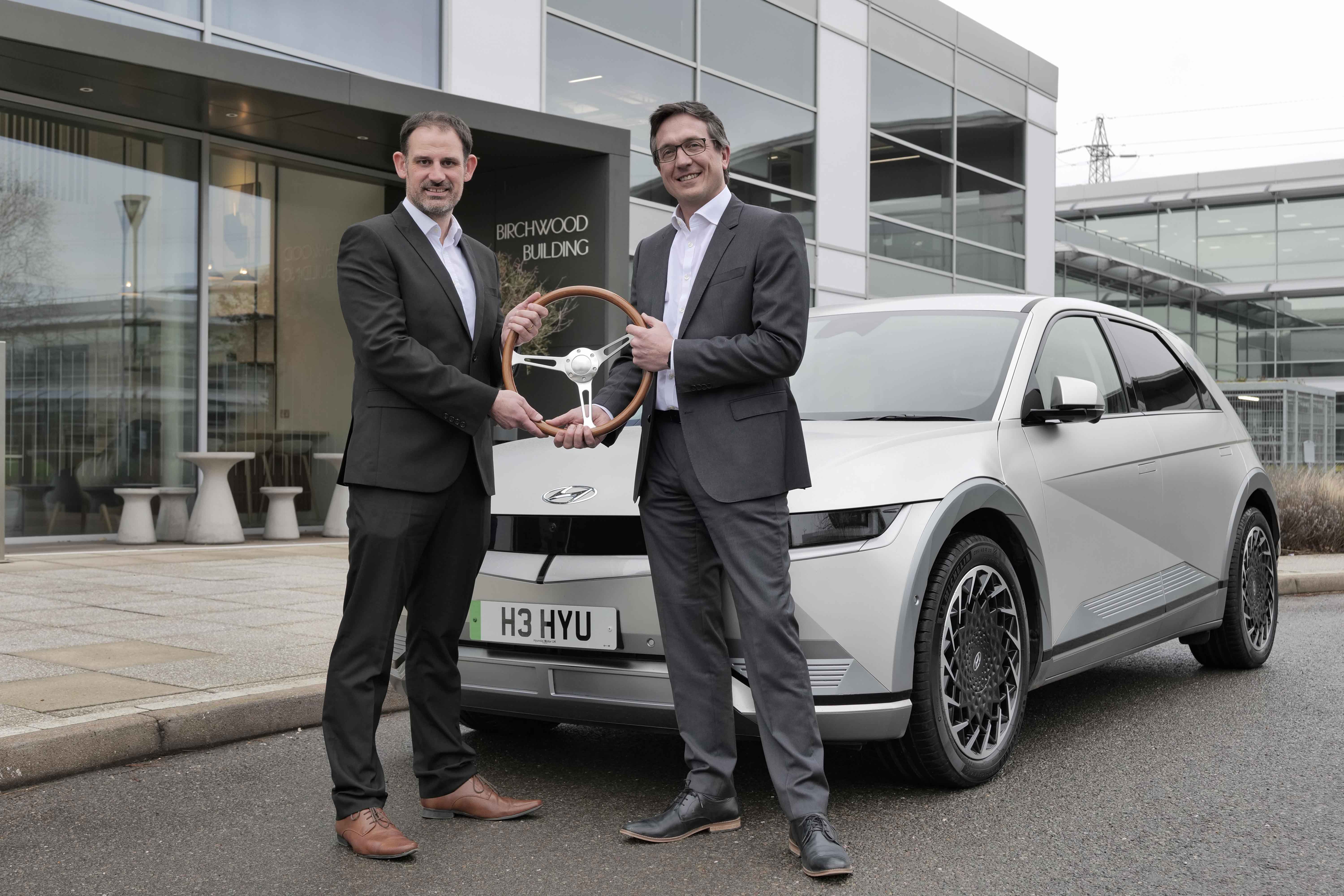 Having already been recognized as Best Family Car in the UK Car of the Year Awards shortlist, the Hyundai IONIQ 5 was crowned best car overall by a panel of 29 expert judges from a diverse array of titles covering the British automotive industry, including The Sunday Times, The Daily Express, The Telegraph, The Independent, Top Gear, Auto Express, CAR, Evo and Business Car.

John Challen, Editor and Managing Director of the UK Car of the Year Awards, said the Hyundai IONIQ 5 had been a popular choice as 2022’s number one car. He explained: “The Hyundai IONIQ 5 feels like the future of motoring, only it’s here today. The design, performance and practicality make it a fantastic proposition for those looking for an EV – and also a very worthy winner of the title ‘UK Car of the Year 2022’.”

Ashley Andrew, Managing Director, Hyundai Motor UK, said: “The IONIQ 5 has really captured the attention of UK consumers, offering a stylish, premium full EV experience that appeals to almost every type of new car buyer. Its innovative layout means its spacious enough for large families, its efficient zero emissions powertrain is perfect for company car buyers and its luxurious eco-friendly interior elevates Hyundai into a genuine premium product. It is a huge endorsement to receive the title of UK Car of the Year”

The claiming of the top honor in the UK Car of the Year Awards came after the IONIQ 5 was also awarded the Best Family Car category where it was praised for making “going electric easy” and being “innovative, desirable, practical, and brilliantly designed to make full use of its electric-only platform.”

The Hyundai i20N was also recognized, beating a host of established sports cars to lift the Best Performance Car title. The hot hatch can dispatch 0-62mph in only 6.2 seconds and comes fitted with an efficient 204PS 1.6 T-GDi petrol engine, and the judges were suitably impressed, hailing it as “quite the performer at an affordable price.”.

Since its introduction in 2020, the Hyundai IONIQ 5 has won many admirers thanks to its attractive design, range of up to 298 miles and the ability to rapid recharge from 10% to 80% in just 18 minutes.

As a result, it’s picked up a string of prestigious awards. In July last year, it was named Car of the Year in the 2021 Auto Express New Car Awards, and also triumphed in the Mid-Size Company Car, Premium Electric Car and Design categories.

There was further success in October when it was crowned Best Designed Car of the Year in the 2021 News UK Motor Awards, and also awarded Motoring Innovation of the Year for its relaxation seats and Vehicle-to-Load (V2L) functionality.

That same month, the Hyundai IONIQ 5 was recognized in the Carbuyer Best Car Awards 2022, where it was named Best Company Car and Best Family Electric Car. And just a month later, there were more celebrations as it was recognized as Best Car at the 2021 EE Pocket-lint Awards. The success story has continued into 2022, with another Car of the Year title at the Company Car and Van awards. And in late January, the Hyundai IONIQ 5 was named overall winner in the 2022 Company Car Today CCT 100 Awards, as well as Premium EV of the Year.