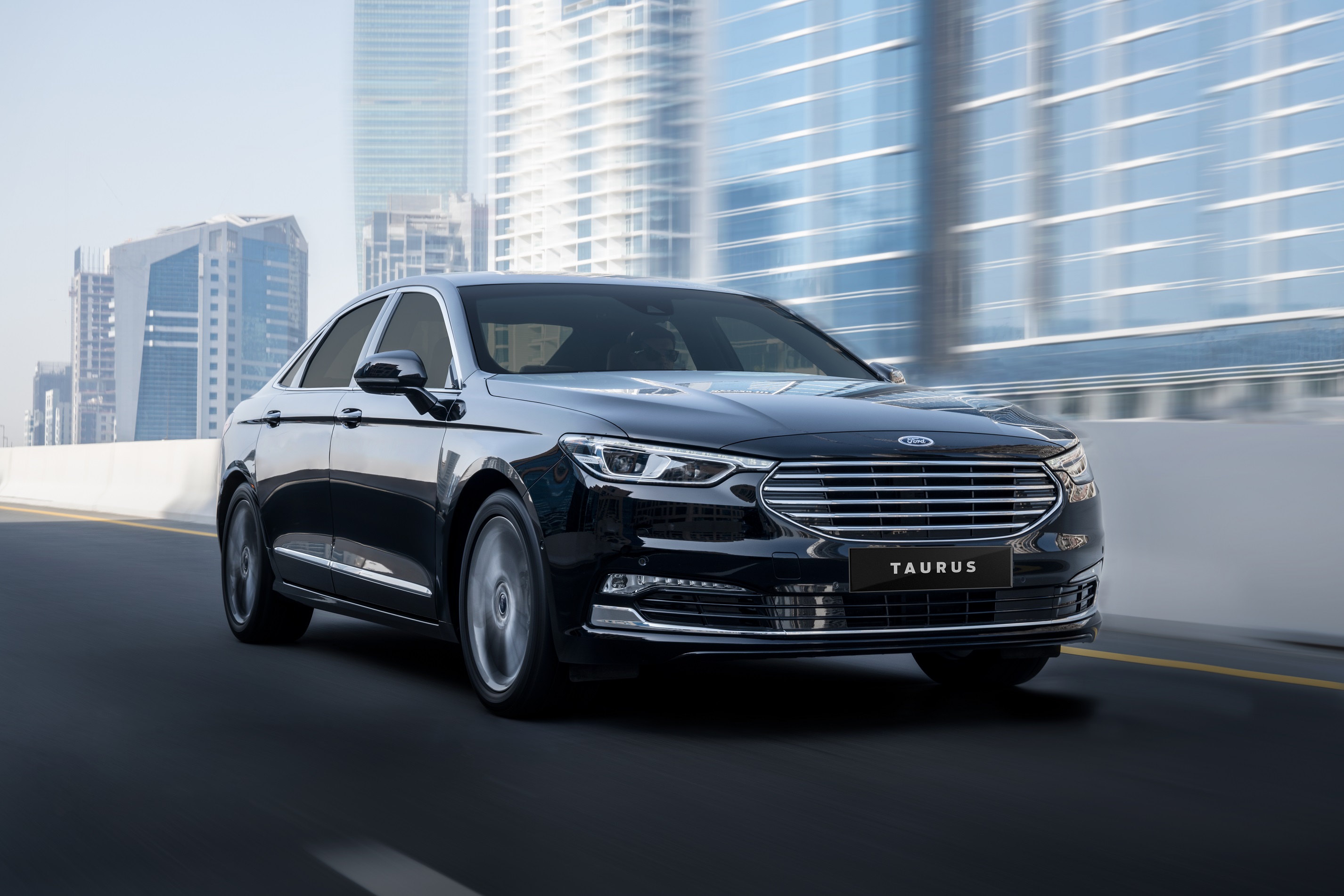 How Ford can help you save money amid rising fuel costs

With a recent rise in fuel prices in the UAE and Saudi Arabia, it is more important than ever for new car buyers to choose a vehicle that is fuel efficient. Ford highlights its suite of innovative technologies that can offer drivers up to 20% savings in fuel consumption.

Unsurprisingly, it is the opportune time for motorists to seek efficient vehicles that leverage technology to not only cut emissions, but also fuel consumption. Not only is this environmentally-responsible, it will enable them to save substantial amount of money on their fuel bills.

“We are aware that fuel efficiency is one of the biggest considerations for most consumers, especially in light of the recent situation and increased fuel costs. At Ford we have been working tirelessly over the years to create a propulsion system that is economical yet exciting – the answer is our range of EcoBoost cars, which, paired with other technologies can yield immense savings for our customers,” said Pedro Simoes, Middle East Marketing Director, Ford Direct Markets.

This is where Ford’s leading-edge EcoBoost technology comes in.

Ford’s EcoBoost technology finds the happy medium between performance and efficiency. It employs several technologies such as turbocharging, variable-valve timing and direct fuel injection with reduced displacement to provide significant fuel-efficiency gains – pertinent given the rise in fuel costs. In fact, Ford’s EcoBoost engines can cut fuel consumption by up to 20 per cent, representing considerable savings.

The right EcoBoost for you

With a wide range of models that boast this technology, along with ancillary systems that work in concert with Ford’s award-winning system to cut consumption, there is a roster of vehicles from family runabouts, crossovers to sports cars and large SUVs on offer.

This little champ of a sub-compact crossover delivers impressive performance and economy. It lives up to the ‘Eco’ in the EcoSport’s name, by providing a design that is aerodynamic as possible, which not only enables it to forge a path of least resistance through the air, but also maintain a commanding presence on the road. For instance, the rear edges of the top corner, the taillight, and rear quarter window, incorporated with efficient wraparound design, allow EcoSport to function impressively in the wind tunnel, thereby saving fuel in real-world driving.

For those looking to save money, without compromising on performance the all-new Ford Escape provides a driving experience to suit the conditions through a selection of available drive modes.

While there are several driving modes available, namely normal, eco, sport, slippery, snow & sand, eco mode helps maximize fuel efficiency and thus driving range. Thanks to a suite of technologies working in tandem, the system can adjust various settings, including throttle response and steering feel, as well as gear-change behavior, based on the chosen mode and conserve fuel without sacrificing on performance.

Its new 1.5L can sense when a cylinder isn’t needed and shut it down automatically. The system can activate or deactivate a cylinder in milliseconds to maintain a seamless ride.

Take the hugely-popular Ford Edge crossover. Not only does it benefit from a 2.0L EcoBoost engine that delivers more power and lower consumption than most V6 engines, it also has Active Grille Shutters that automatically open and close to maximize aerodynamic efficiency, thus reducing fuel usage and cost. Add to it Auto-Start/Stop that conserves petrol in city driving and you have a winning formula. Furthermore, it uses aggressive deceleration fuel shutoff (ADFSO), which deactivates the fuel injectors while the vehicle is coasting or decelerating, thereby adding another layer of savings.

Ford’s mid-sized family SUV delivers amply on this front as well. It too gets Active Grille Shutters that automatically open and close to boost aerodynamic efficiency, along with a 2.3L EcoBoost engine that is more efficient and powerful that bigger V6 engines in its rivals.

For those who are looking for greater gains there is the Explorer AWD Hybrid with a 3.3L V6 and 35Kw battery-powered electric motor to deliver a combined 318 hp and 437Nm torque with an EPA-estimated range of over 724kms. It also delivers one of the highest fuel economy ratings in the segment with 13.9km/l.

Powered by a standard 3.5L V6 EcoBoost Ford’s largest SUV delivers best-in-class fuel economy of 10.8km/l. It also delivers more horsepower, torque, and is more frugal, than its V8-engined competitors. It comes standard with a 10-speed automatic gearbox and Auto-Start/Stop Technology which ekes out additional efficiency in stop-and-go traffic.

The smallest member of the efficient Ford family packs a 1.5L Ti-VCT petrol engine, mated to a 6-speed PowerShift auto transmission. This configuration, in essence, gives the Figo the fuel efficiency of a manual transmission vehicle, albeit with the ease of an automatic.

Fuel efficiency remains stellar in both sedan and hatchback form at 18.4km/l and 17.5km/l, respectively.

For those looking for greater go along with fuel efficiency, there is the new Ford Taurus with an upgraded 2.0L EcoBoost engine, which seamlessly combines turbocharging and direct injection, to develop a healthy 240HP and 390Nm of torque. No matter what the driving situation and conditions, the Taurus delivers on both ends of the performance spectrum.

The all-new Ford Escort makes choosing a car easy, especially for the cost conscious buyer. Its reduced fuel consumption coupled with increased interior room for up to five people make it the ideal car for city driving and more. At the heart of its balanced performance and fuel efficiency remit lies a powerful and refined 1.5L TI VCT engine, which ensures a class-leading figure of 18.9km/l.

Performance isn’t lacking either, the new Escort develops 150Nm of torque and 121HP channeled through an efficient 6-speed automatic gearbox. Add to this the Active Grille Shutter and you have a family sedan that delivers amply in every department.