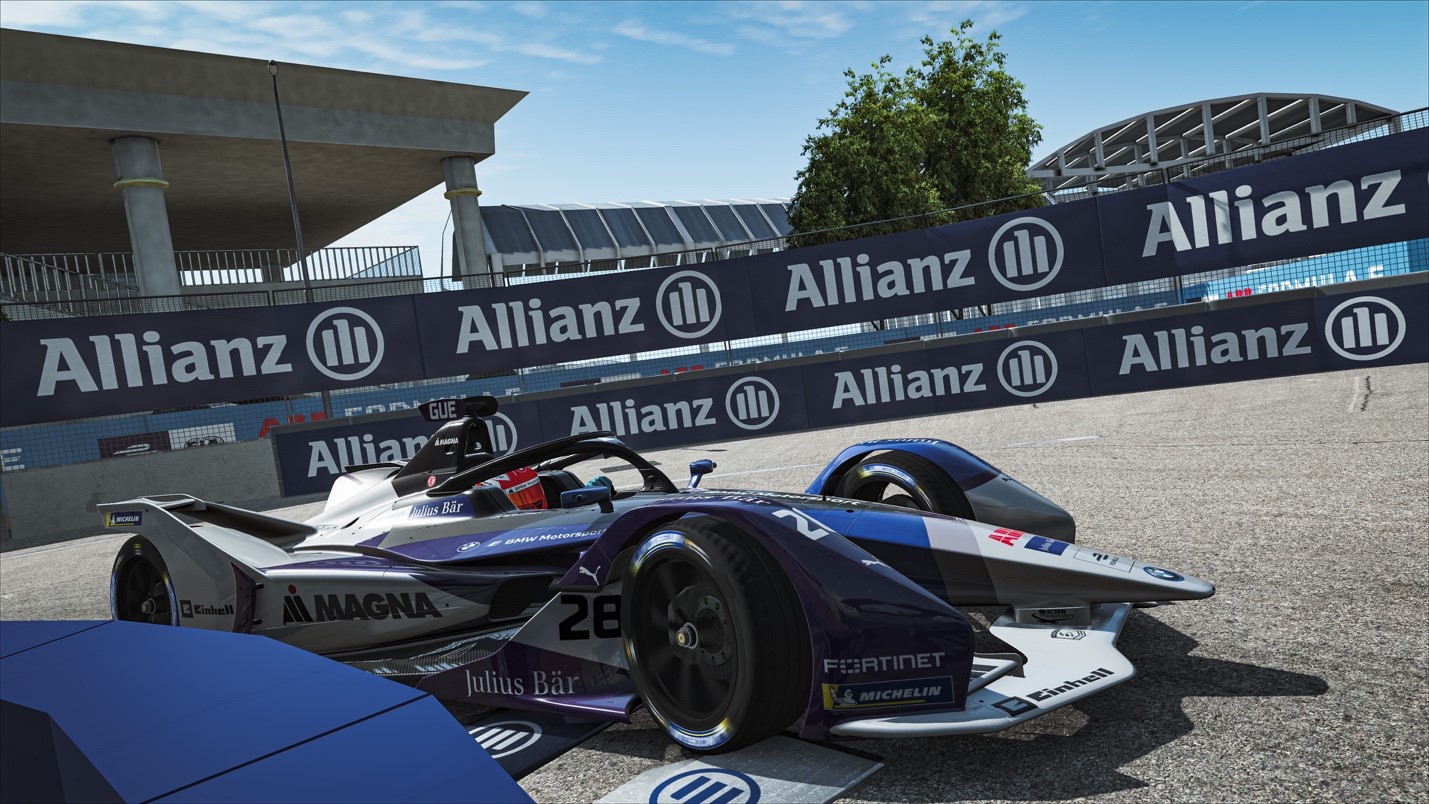 How does energy management work in virtual Formula E

BMW Team Redline driver Kevin Siggy (SLO) is one of the best sim racers on the rFactor 2 platform. In 2020, he took overall victory in the inaugural virtual Formula E competition, the ‘ABB Formula E Race at Home Challenge’. Despite his experience, he was extremely surprised when he climbed into the virtual cockpit of the BMW iFE.21 for the initial tests ahead of season two. ‘Formula E: Accelerate’ is different to its predecessor as together with rFactor 2, Formula E has transferred typical features like energy management and ATTACK MODE from reality to simulation.

“Energy management is not totally new to me, because we basically don’t do anything differently when it comes to saving fuel during endurance races. But I had no idea that you have to save so much energy in Formula E in order to cover the full distance,” said Siggy. “In the first tests, I thought the game had an error, because I was so far off the energy level I needed to achieve. I had expected to have to coast for perhaps 50 metres – but not 200. It took me quite a while to find out how to do a lap, on which I was quick but also managed to save sufficient energy.”

Support for Siggy and BMW Team GB driver Petar Brljak (SVK), who races in the second BMW iFE.21, came in the form of performance engineers from BMW Motorsport’s Formula E project. Jannis Hellwig and Benedikt Schaich are members of the test team responsible for the BMW iFE.21 as a complete car. They provided the drivers from the BMW Motorsport SIM Racing teams with a basic knowledge of energy management in Formula E, and helped them to adapt their know-how as well as possible to the conditions provided by the simulation.

“It is exciting for us to see how much of what we have learned over the years in Formula E we can transfer to a different platform, like sim racing,” said Schaich. Hellwig added: “In reality, the physics behind energy management is very complicated. This is obviously simplified in the simulation, not only on rFactor 2, but we are also familiar with this from our own simulation tools. Our models for the BMW iFE.21 cannot be transferred 1:1 to the simulation.”

In a real Formula E car, energy management is subject to various basic rules. One of the most important of these is to use energy at low speeds and save energy at high speed. As a result, energy management primarily takes place on straights – and in four stages: full acceleration out of corners, coast at top speed, maximum regeneration on the rear axle ahead of the next corner and brake into the corner on the front axle. In reality, this process can be adapted and optimised very flexibly. The simulation is less flexible.

“With this in mind, after consulting the BMW Motorsport engineers, I had to find a way to take their information and adapt it so that it would work for me in the simulation,” Siggy explained. “For example, on my steering wheel I am unable to change the various levels of regeneration as quickly as Formula E drivers in the real car, so had to simplify the process a little to achieve the necessary energy level.”

For Brljak too, having to deal with limited energy has definite consequences during the race, which the BMW Team GB driver first had to get used to: “You are actually thinking about energy management before the race even starts. Should you use a lot of energy at the start to gain places, or save it for later? I think we have several approaches; you can stick to your plan at all times and, in theory, set the fastest race pace, you can save energy at the start to ensure you have reserves for the final few laps, or you can switch between saving and consuming throughout the race. It depends on the race situation.”

Correctly evaluating these race situations and then planning the use of ATTACK MODE, which provides an energy boost but can also cost the driver time and possibly track position to activate, is a question of experience. As such, the role of the BMW Motorsport engineers is primarily to advise the sim racers and their teams, thus accelerating the learning process.

This is not so different from real motor racing. “The likes of Maximilian Günther also started from scratch when it comes to energy management, and also had to learn it all. Jake Dennis is a new driver on the Formula E scene, so he is still in the middle of this process,” said Hellwig. “As such, they are not that different to the sim racers. The top drivers at BMW i Andretti Motorsport have also had to completely adapt their driving style for Formula E. Experience is hugely important in this regard.”

Siggy and Brljak are looking to use this experience in the next ‘Formula E: Accelerate’ race. It starts this evening at 20:00 at the virtual circuit in Hong Kong.