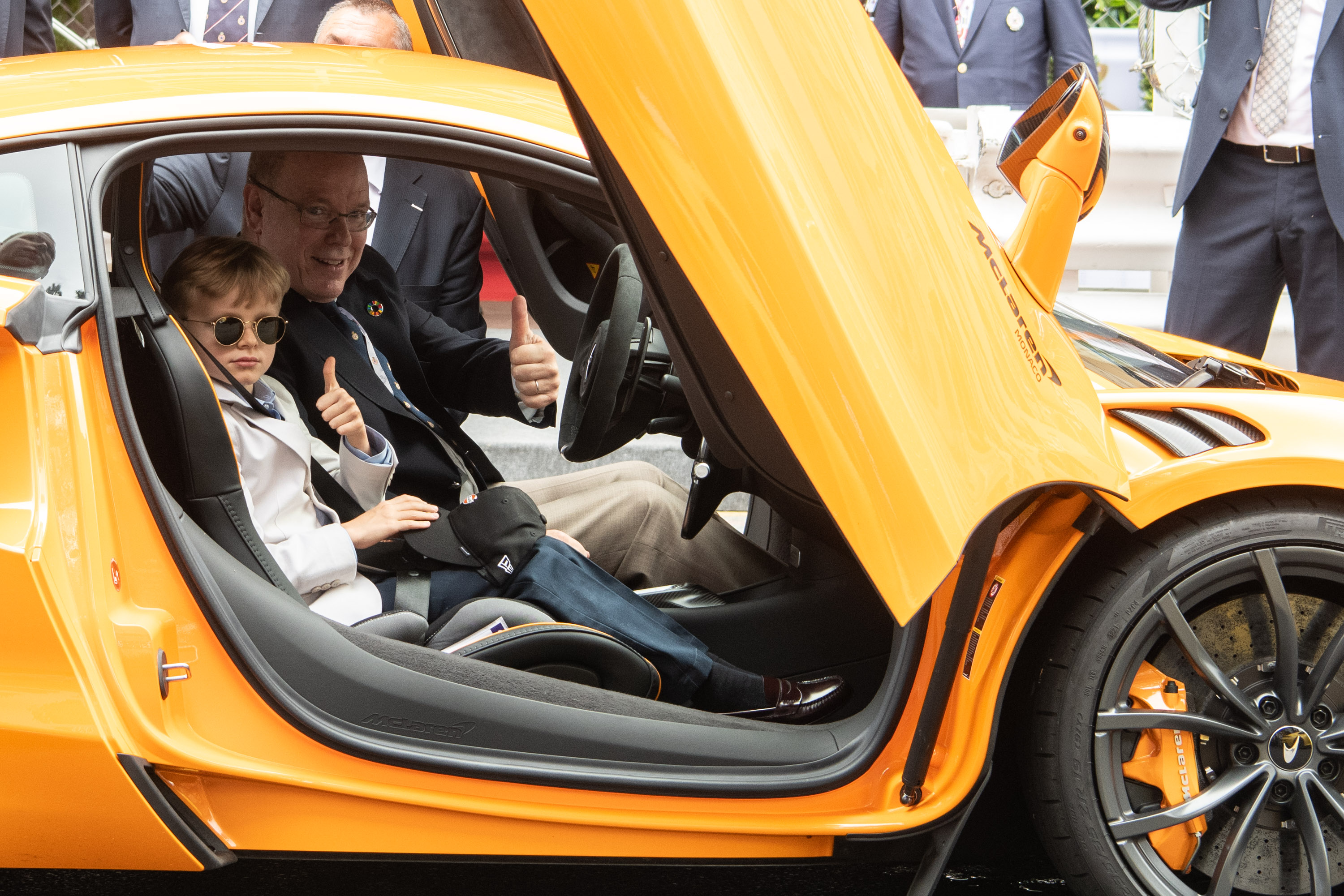 The all-new high-performance hybrid McLaren Artura made its dynamic debut at the glamorous
Monaco Grand Prix at the weekend, thrilling spectators during an opening lap driven by H.S.H.
Prince Albert II of Monaco.
The all-new Artura, finished in distinctive McLaren Orange, was brought to H.S.H Prince Albert II
of Monaco on the starting line and he then drove around the Grand Prix circuit, giving spectators
the opportunity to appreciate the acceleration and performance of McLaren’s next-generation
supercar.
“We are honoured to have H.S.H. Prince Albert II of Monaco open the 2022 Monaco Grand Prix behind
the wheel of the McLaren Artura. This iconic race has special significance to McLaren back almost 60
years. Our all-new high-performance hybrid Artura distils all that racing and road car experience into a
next-generation supercar which we are now thrilled to share with our customers and fans.”
Gareth Dunsmore, Chief Marketing Officer, McLaren Automotive Ltd.
All-new from the ground-up and underpinned by the McLaren philosophy of super-lightweight
engineering, the Artura is a distillation of every inherent McLaren attribute combined with faster
throttle response, lower emissions and ability to run in pure EV mode, thanks to its ground-
breaking electrified powertrain. The Artura is also the first model built on the new McLaren
Carbon Lightweight Architecture (MCLA), which contributes to the car’s class-leading lightest dry
weight of 1,395kg and DIN kerb weight of 1,498kg.