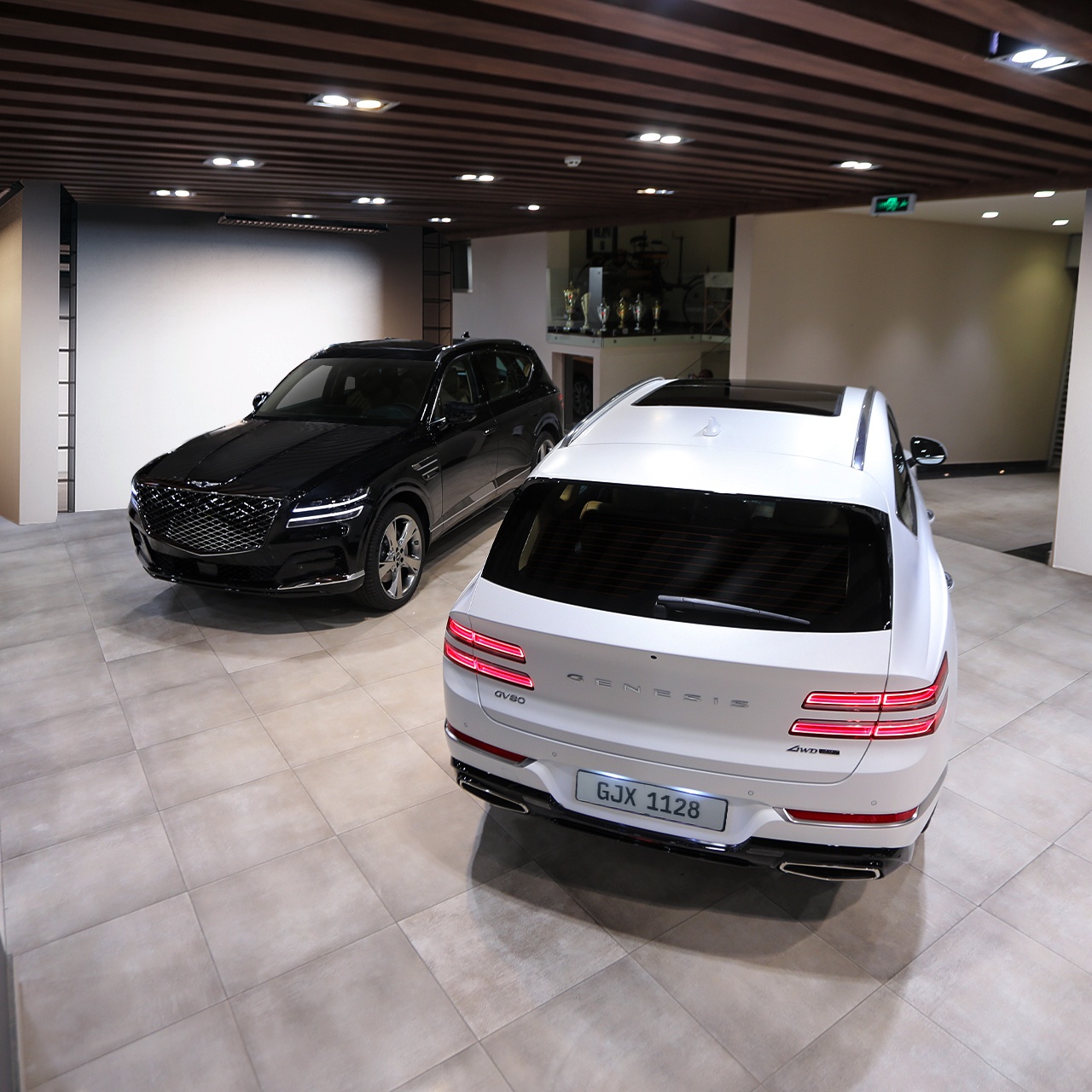 The special deliveries mark the first-ever GV80 models to enter the region – with its much-anticipated launch expected during Q4 2020.

The Genesis GV80 is a first of its kind, signals the brand’s first SUV model – adding versatility to the Genesis lineup alongside the G70, G80 and G90 sedans.

First shown as a concept vehicle at the 2017 New York International Auto Show, the “V” in the GV80 marque represents versatility that only a Genesis SUV can offer.

Since being officially launched in South Korea earlier this year, unprecedented demand has grown for the model throughout the GCC – as a result, Genesis Middle East & Africa HQs worked closely with Genesis HQ to deliver a select number of the cars ahead of its official launch.

Bang Sun Jeong, Vice President, Head of Genesis Middle East and Africa Operation, commented, “These exclusive deliveries are a very special milestone for the Genesis brand throughout the region. Sourced, produced and delivered to loyal customers in the GCC, we’re delighted on the arrival of the first Genesis GV80’s in the Middle East. With the car set to launch during Q4 2020, Genesis Customers can expect a new level of excellence with the entry of the GV80 into the luxury SUV market.”