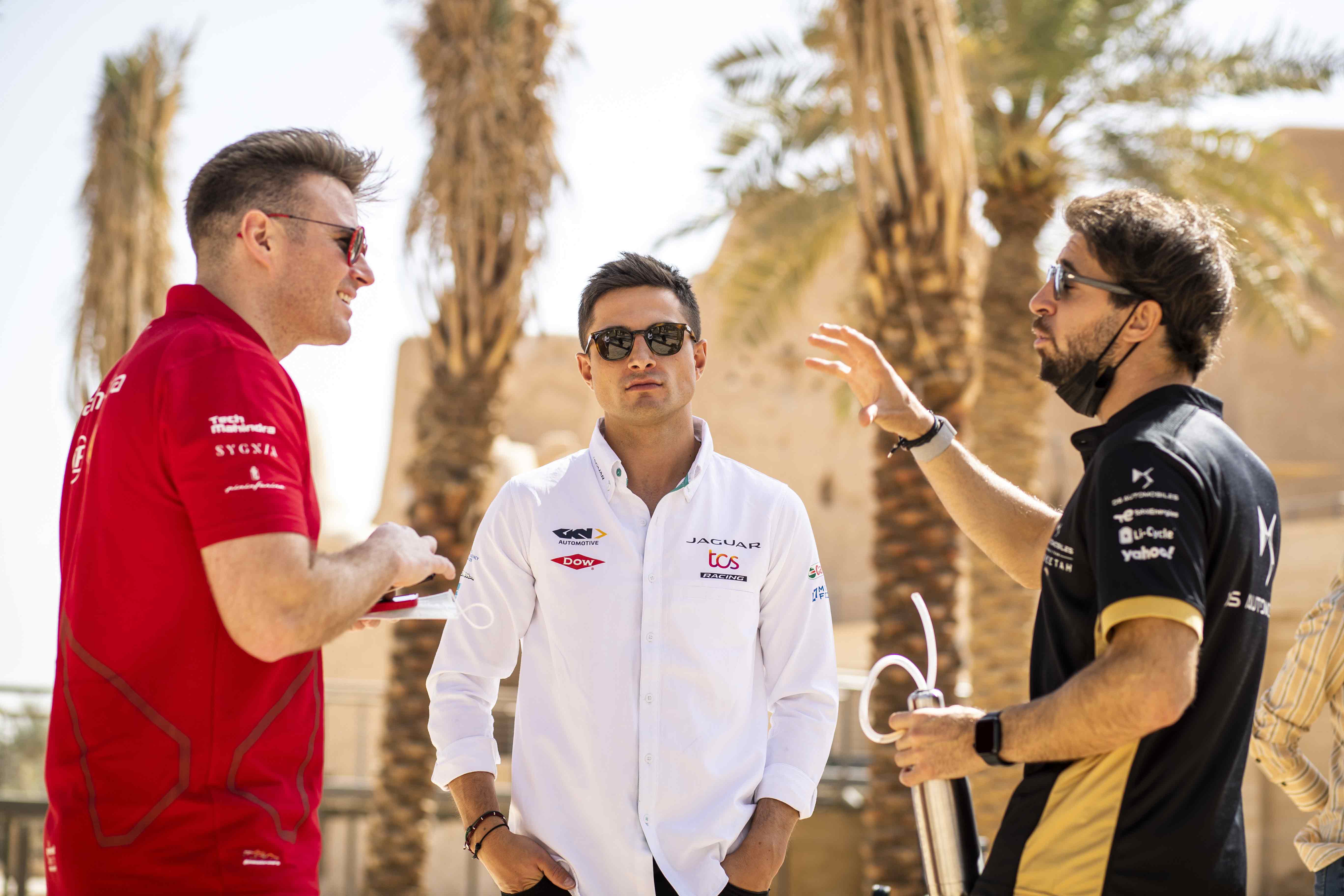 Some of the best drivers in motorsport have gathered at one of the world’s most picturesque sporting locations ahead of Season 8 of the ABB FIA Formula E World Championship.

The eight season of the ABB FIA Formula E World Championship begins with a double-header in Diriyah, with a new qualifying format, along with the ever-popular Fan Boost, and Attack Mode features to place supporters at the heart of the action and guarantee an exhilarating race experience.

Run under lights at the UNESCO World Heritage Site outside Riyadh, the races will be held in the Kingdom for the fourth time since the venue joined the calendar in 2018.

The night races in Saudi Arabia are unique in the Formula E line-up and add a different level of atmosphere to an already charged season curtain-raiser.

Tickets for the races, which will take place on January 28 and 29, are available through the website https://diriyah-eprix.com, starting from 150 SAR.