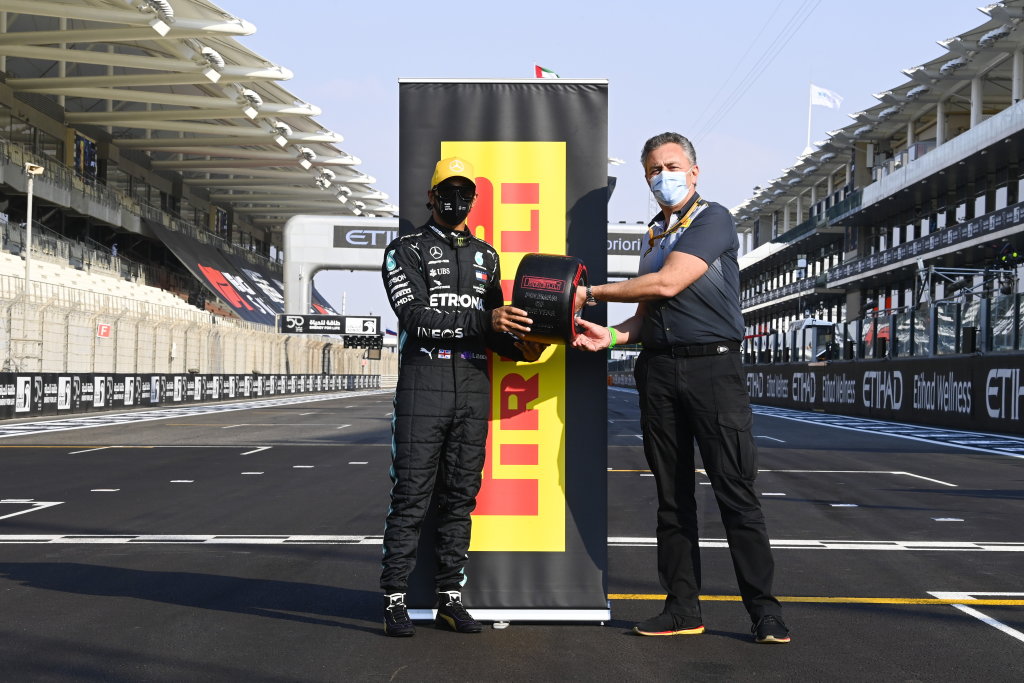 HOW EACH TYRE PERFORMED

“The race strategy was influenced heavily by the safety car, which prompted nearly everyone to anticipate their planned stops in order to lose less time in the pits. This favoured the hard tyre, which was key to the race. As a result, the drivers had to think about managing their tyres towards the race finish, but in the end the hard compound stood up extremely well to the challenge of 45 laps of running. Nonetheless, the teams generally adopted the strategies that we predicted, and we saw all three compounds in action at the start. Congratulations to Max Verstappen for a dominant weekend and to Formula 1 above all for staging a fantastic 17-race calendar under extremely difficult circumstances. Now we remain in Abu Dhabi for a one-day Young Driver test on Tuesday, where we will run the 2020 tyres for the final time.”