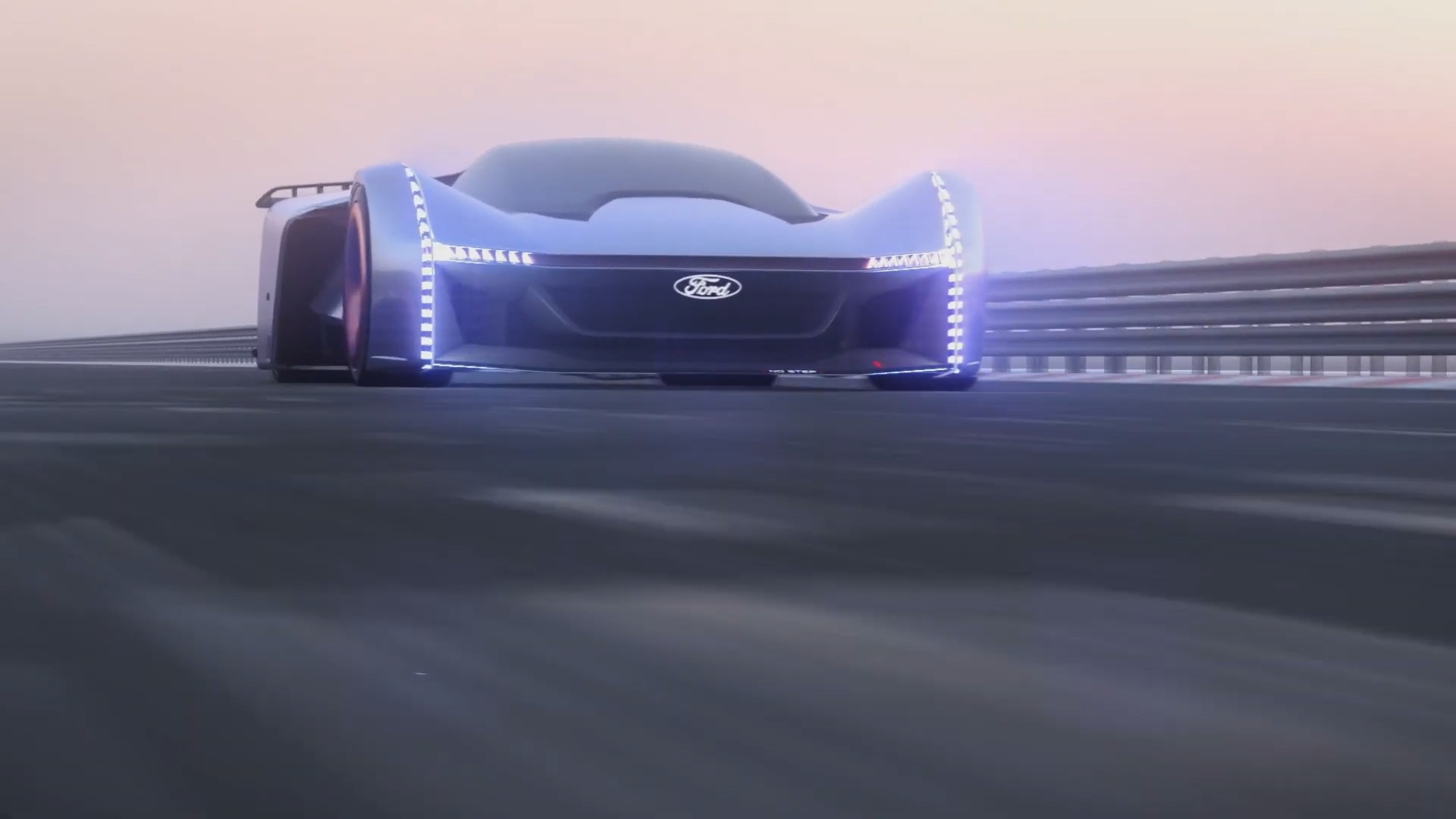 Engineers build simulations that enable them to trial how useful customers find new technologies, while designers use animations to create virtual prototypes. Ford even designed a vehicle in collaboration with the gaming community

Ford Embraces Gaming To Change The Way It Conceives, Designs And Tests Vehicles

Ford has always played a key role in computer games, helping to ensure that real-world vehicles are replicated as faithfully as possible on console and TV screens. In fact, according to the Internet Game Cars Database, more Ford vehicles have appeared in video games than those of any other manufacturer.

Now, Ford is applying lessons learned from gaming to its own processes. Such techniques help overcome the obstacles that might be presented by remote working and enable effective collaboration, regardless of the physical distance.

Engineers build simulations that enable them to trial how useful customers find new technologies, while designers use animations to create virtual prototypes. Ford even designed a vehicle in collaboration with the gaming community.

Ford is now testing features with customers via virtual clinics. For the first clinic, Ford engineers wanted to find out if participants prefer pressing the automated parking button and holding it pressed, or simply pressing it once – and created a short online video game where participants executed several parking manoeuvres. Of all participants, 88 per cent preferred the single button press, which could lead to a change in Ford’s Active Park Assist functionality.

The game also featured a cow passing in front of the vehicle, to test how quickly participants would react and stop the vehicle. Longer reaction times could result in changes to the automated parking feature, with the vehicle set to move at a slower speed, or the feature tailored to specific drivers.

With more participants from different markets and demographics, and with a wider range of situations possible, the virtual testing results in better and more reliable data. It enables Ford to learn more about what customers want and to implement these preferences into the development of the vehicle.

In the Design Studio, Ford’s designers use gaming engines to build animations that visualise how future vehicles look and function in real-world environments. The key benefit is interaction: to create new features, to implement feedback from customers, and learn how future vehicles interact with our daily lives. Previously done with prototypes, this now occurs in game‑like worlds.

Working in different locations can be a challenge for designers collaborating – especially if they are unable to access the vehicles or parts they are collaborating on. Ford has installed giant LED screens at the company’s design studios in Dunton, UK, and Cologne, Germany.

Nearly two metres high and five metres across, the Powerwalls display vehicle designs at a scale of 1:1. Design teams can analyse lines, shapes, shadows and reflections in collaborative sessions, similar to how an esports team plays a game together, working towards a common objective.

Using video conferencing and virtual reality, the team is shown on one part of the Powerwall, with everyone able to provide feedback and make changes to the vehicle in real time.

The vehicle interior focuses on the gaming essentials, including speed, race position and lap time. Ford is now looking to apply this minimalistic method to vehicles, as part of the company’s human-centric approach to design, where what goes in are the things customers want the most.

The power of co-creating, as demonstrated by the P1 race car, also finalised the Puma ST Gold Edition. Fans cast almost 275,000 votes on colour combinations of elements including the model’s paint, decals and brake callipers, as well as deciding its name.

Following the success of the P1 project, Team Fordzilla is now looking to work with gamers and Ford’s designers to create a new Supervan. The new Supervan Vision Concept will imagine what an extreme performance model of future Transit vans may look like as it takes the Supervan story into a new dimension.