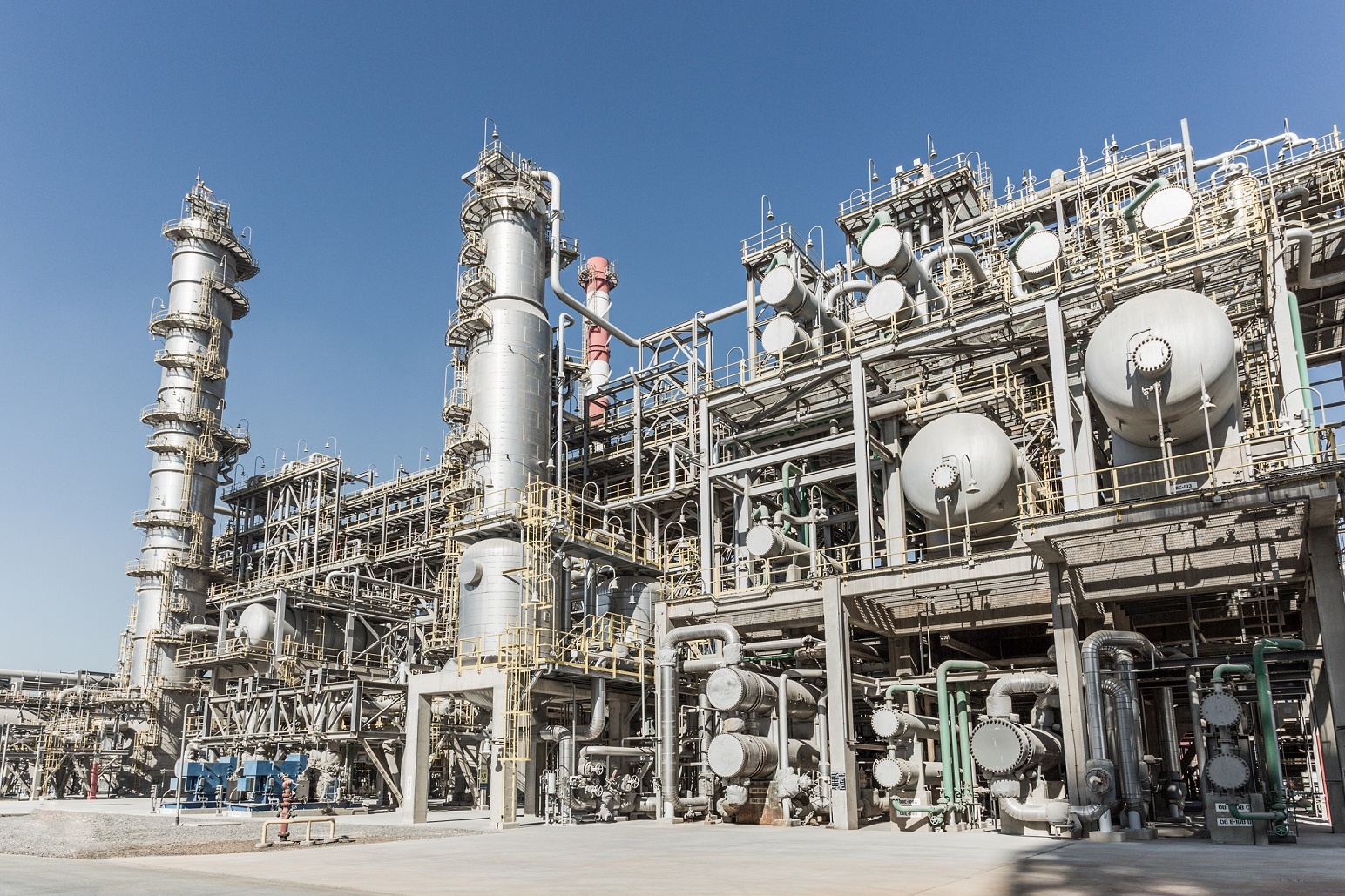 The award ceremony took place on December 14, 2020, and was attended by H.E Saif Humaid Al Falasi, Group CEO of ENOC and Farid Badri, Senior Director of the Refinery and International Processing Operations

Operational since 1999, the ENOC refinery in Jebel Ali is a key contributor to the government’s downstream strategy to be self-sufficient in domestic fuels and increase exports simultaneously.

Valued at an excess of US$1 billion, the ENOC refinery’s expansion project was initially announced in 2016 and construction was completed in 2019, expanding the daily production capacity by 50 percent to reach 213,000 barrels per stream day. The refinery can deliver quality products such as LPG, gasoline blend stock, jet fuel, diesel and fuel oil; all meeting stringent Euro five product specifications.

“ENOC Group’s Jebel Ali Refinery not only builds in-country refining strengths but also supports the green vision of the government through the production of environment-friendly products that abide by international regulations. Winning the honours for the National Oil & Gas Project and GCC Oil & Gas Project for the ENOC refinery expansion project amidst tough competition, underlines the value-add of our refinery to the country.”

H.E added: “The ENOC refinery supports the long-term growth of multiple sectors; such as the aviation sector; and bolsters our efforts to further expand our fuel retail network thereby enabling the country’s socioeconomic development. It also limits dependence on imports of refined products. As we witness a gradual recovery from the aftermath of the pandemic, demand for fuel is expected to see an uptick. The expanded refinery with without a doubt will better equip us to meet the growing need for energy.”

The ENOC refinery expansion project has been lauded for its strict safety measures with a track-record of 25 million manhours; with zero major accidents or incidents recorded; largely due to the commitment of a dedicated and specialized internal management team who managed the project.

The main package of the ENOC refinery expansion project was awarded to Technip FMC in Rome, Italy. This package added a new condensate processing train to the existing facility and additional processing units, expanding its daily capacity by fifty per cent.

The third package was awarded to the UAE based Overseas AST, which included the construction of interconnecting pipelines between the refinery’s processing units, the storage tanks and the berth facilities within Jebel Ali Free Zone (JAFZA).

The facility was built after securing the approvals of more than 20 local authorities including Dubai Civil Defence, Jebel Ali Free Zone, Tracheas Dubai Ports and Customs and Dubai Electricity and Water Authority.