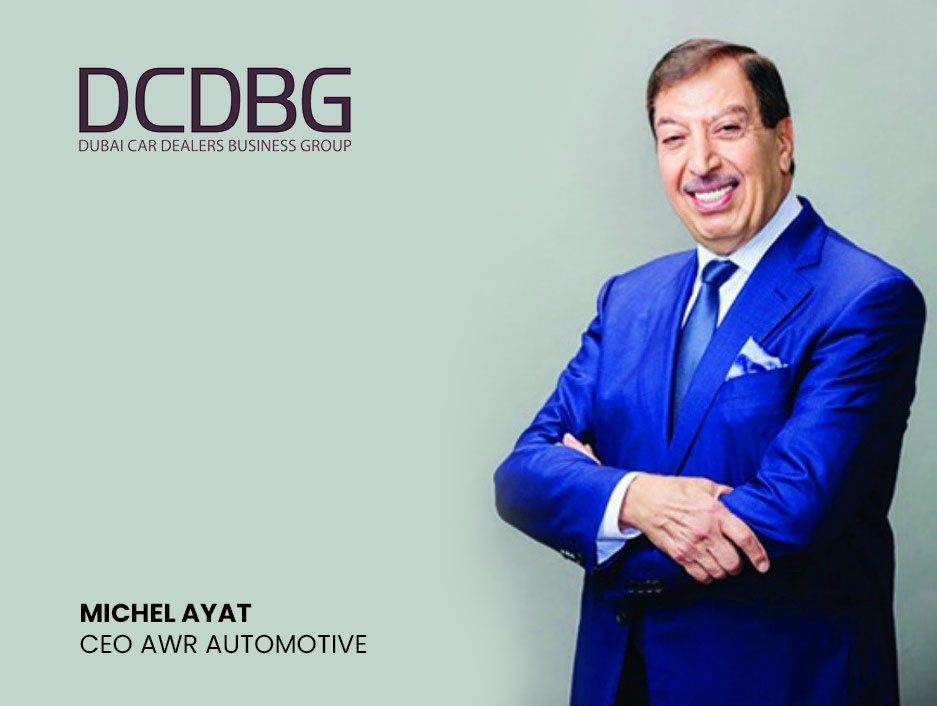 Dubai Car Dealers Business Group (DCDBG), a group established under the umbrella of Dubai Chamber of Commerce & Industry (DCCI) to unite the voices of member companies, serve common interests and foster public-private sector dialogues, announced the re-election of its Executive Committee during a virtual General Assembly meeting that took place on 14th June 2021.

DCDBG was established in 2019 to provide an ideal platform for companies operating in the automotive sector in Dubai to voice their opinions on the various challenges impacting industry stakeholders and to jointly collaborate with government entities in order to bring about positive change. Over the past two years, the Business Group has been working closely with various government entities, such as the Road and Transport Authority (RTA) and Dubai Customs, facilitated with the support of DCCI on a range of subjects such as data sharing, vehicle infringement, changing insurance regulations and others.

Following the General Assembly meeting from 14th June’21, a unanimous decision was reached to re-elect all Board Members from the first term:

Michel Ayat, CEO of AWR Automotive, said: “I am privileged to have been re-elected as Chairman of DCDBG. Along with the rest of my esteemed colleagues from the re-elected Executive Committee, DCDBG will steadfastly continue on its mission to address the various challenges impacting the automotive car dealers that will ultimately enhance the competitiveness of the industry.  DCDBG is fully aligned to the newly formed structure of Dubai Chambers which is aimed to spearhead Dubai’s economic drive in the future, and we look forward to further strengthening the automotive sector which will enhance Dubai’s value proposition globally.”

As the automotive industry continues to go through rapid disruption — Autonomous, Connected, Electric and Shared mobility (ACES) — DCDBG aims to play a significant role in fostering positive change that will ensure necessary preparedness of the industry to these transformational trends. The coming together of industry leaders as part of DCDBG, under the umbrella of DCCI, will unlock future potential for the automotive industry by maximising collaboration between the private sector & government entities through strong engagement with all industry stakeholders.