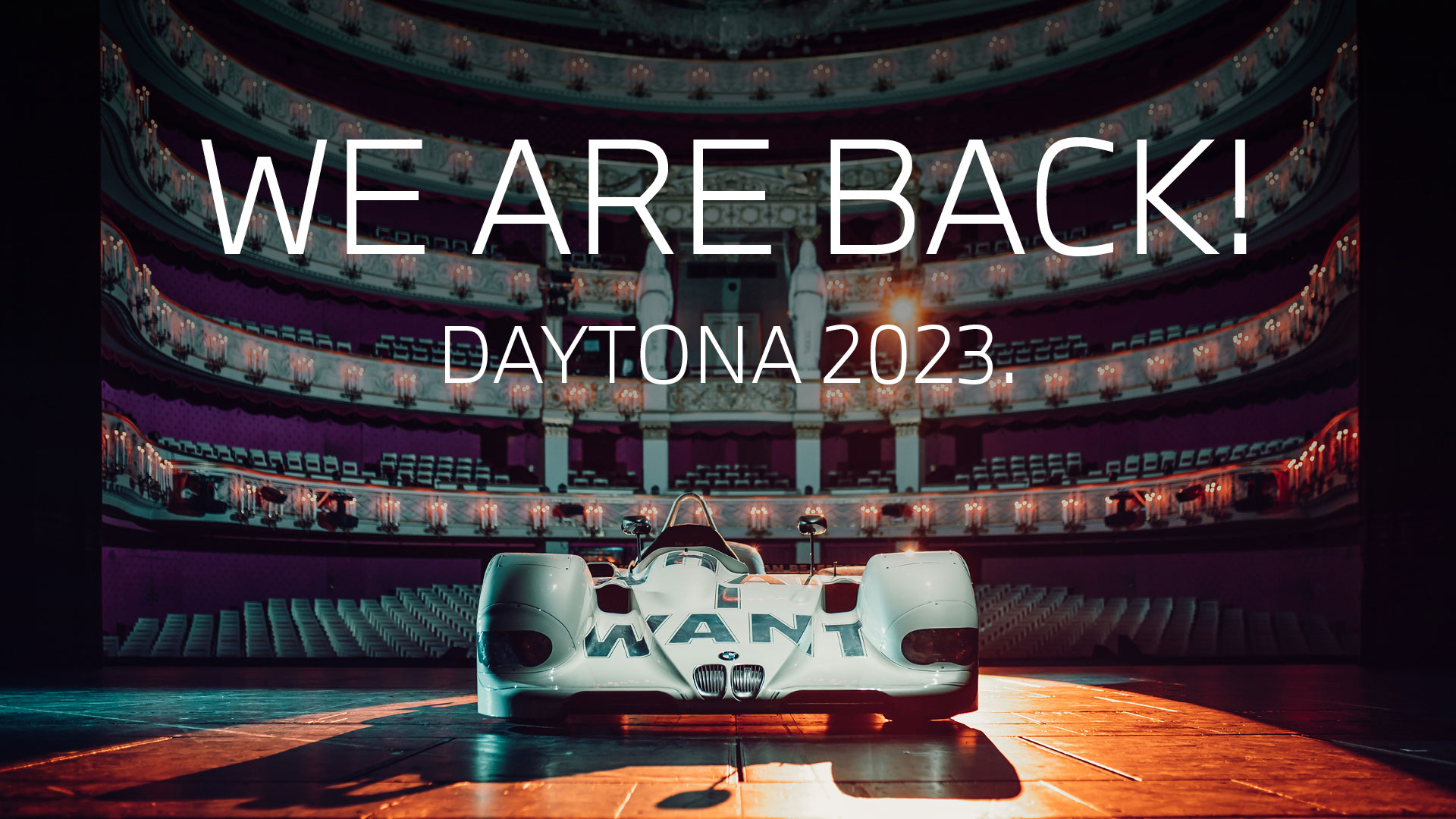 BMW is back on the big motorsport stage,” said Markus Flasch, CEO of BMW M GmbH. “In entering the LMDh class, BMW M Motorsport is fulfilling the prerequisites to challenge for overall victory at the most iconic endurance races in the world from 2023. We will be fully focussed on tackling this challenge. There is a spirit of optimism here. BMW has a successful history in prototype racing – the Le Mans victory in 1999 was unforgettable. Reviving this story in a modern prototype with M Power will thrill fans of BMW M Motorsport. The LMDh concept guarantees maximum cost control and offers a wide range of possible applications, including the IMSA series in North America, an extremely important market for BMW M. We are all eager to get stuck into the LMDh category with a compact and highly-efficient team set-up.”

Mike Krack, Head of BMW M Motorsport, is responsible for the development, testing and race outings of the new car. He added: “Everyone in our motorsport team shares the same motivation: we want to test ourselves against our strongest opposition at the racetrack – and to celebrate victories for BMW. As such, the LMDh project is a real affair of the heart for us and exactly the new challenge we were hoping for. An extremely exciting project awaits us. To challenge for overall victories in Daytona and Sebring is a massive motivation. We have a lot of work ahead of us, but the anticipation is immense.”

The regulations for LMDh cars stipulate that they have both a combustion engine and an electric motor. While each manufacturer may develop their own combustion engine, the electric motor and battery, as well as the transmission, are standard parts. The chassis is also built by an external partner. A BMW M Motorsport works involvement, with two cars, is planned from the 2023 IMSA season. The works team and the driver line-up for the two LMDh prototypes will be announced at a later date.