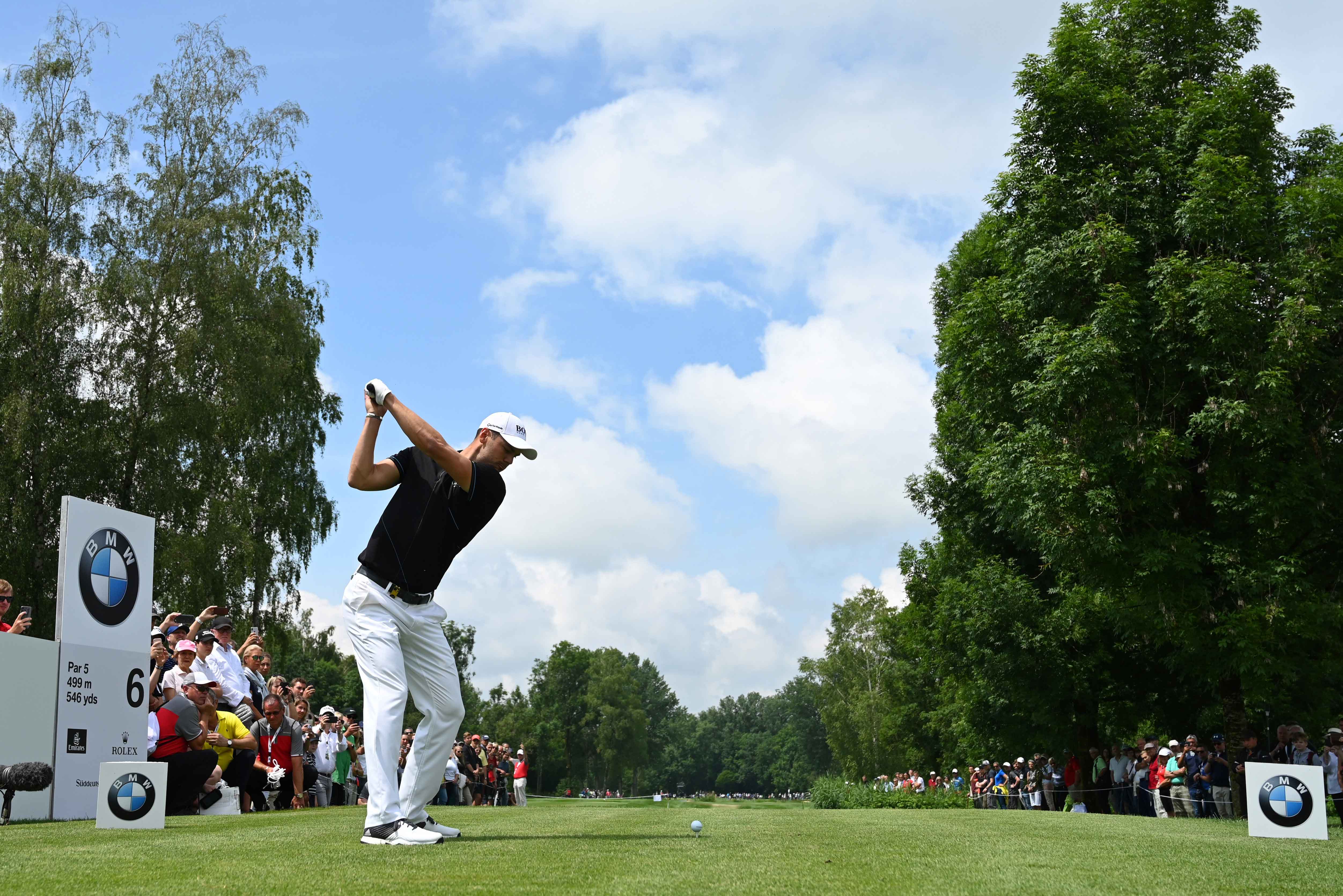 After the unavoidable cancellation of the tournament last year, we are delighted that Munich will host world-class golf again in June, and that we are able to continue the history of the BMW International Open, which stretches back as far as 1989,” says Christian Masanz, Head of Sports Marketing BMW Germany. “Recent months have shown that professional tournaments can be run safely with appropriate concepts in place. Health and safety takes top priority, even if this unfortunately means that we are unable to allow as many spectators, if any at all. We are working closely with the European Tour and authorities on various scenarios.”

The following players have already confirmed their participation in the 2021 BMW International Open:

Martin Kaymer: In 2008, the two-time major winner won the 20th BMW International Open at the age of 23 years and 177 days. This makes Kaymer the youngest winner in the history of the tournament, and the only German to lift the coveted trophy.

Viktor Hovland: The rising star from Norway is set to make his debut in Munich this year. At just 23 years of age, the world number 15 (as of 19th April) has already established himself among the very best in the world and has his sights set on a first Ryder Cup appearance this year.

Padraig Harrington: The current European Ryder Cup captain and two-time major winner is a welcome guest at the BMW International Open. The Irishman may not have won the tournament yet, but he and Retief Goosen came very close in 2006, missing out in a play-off to eventual winner Henrik Stenson.

Sergio García: The 2017 Masters winner was part of an all-Spanish play-off in 2011, which went down in the annals of the BMW International Open as the most dramatic conclusion in the history of the tournament. In the end, García had to settle for second place behind Pablo Larrazábal.

Bernd Wiesberger: The Austrian has claimed eleven tournament wins over the course of his career – however, victory at the BMW International Open is still missing from his collection. His best result to date: fourth place in 2013.

Louis Oosthuizen: At the start of the millennium, the South African was a regular guest at GC München Eichenried. However, he has yet to claim a top- ten finish. The biggest success of his career so far came at the legendary Old Course in St. Andrews, when he won the Open Championship in 2010.

Rafa Cabrera Bello: The Spaniard is a popular regular at the BMW International Open and has been in contention at Germany’s most prestigious tournament on several occasions. In 2010 he was third. Four years later, he went one better, finishing runner-up after a play-off.

Thomas Bjørn: With two wins to his name, the Dane is the joint record winner of the BMW International Open alongside Paul Azinger, Pablo Larrazábal and Henrik Stenson. The 2018 Ryder Cup captain won the tournament in 2000 and 2002.

Andrew Johnston: “Beef” made his debut at the BMW International Open in 2012. Since then, the Brit has regularly featured in the high-class field – and has always been hugely popular with the fans at the course. Alongside the German contingent, Johnston is always one of the crowd favourites.

Stephan Jäger: The man from Munich, who grew up around the corner from the venue in Eichenried, returns home again in 2021. In April, Jäger celebrated his sixth tournament victory on the US Korn Ferry Tour – and he would love to repeat the feat on the European Tour.

Max Kieffer: A BMW International Open without Max Kieffer? It’s hard to imagine! Kieffer is in excellent form: just two days ago, the German narrowly missed out on his first European Tour victory, coming up just short in a play- off.

As well as a total prize purse of 1.5 million euros and 2,750 Race to Dubai points, the pros will also have their sights set on a spectacular Hole-in-One Award at the BMW International Open. The first player to hit an ace on the 17th hone (par 3) will be rewarded with a BMW iX. The BMW iX heralds a new era of mobility. The BMW Group’s new technology flagship impresses thanks to sheer driving pleasure with zero local emissions, the sportiness you have come to expect from BMW, efficiency, and excellent range, as well as a holistic understanding of sustainability that is of implemented consistently from scratch.

Despite the challenges posed by the pandemic, BMW will offer golf and sport fans the best possible BMW International Open experience. bmw- golfsport.com will provide an extensive range of multimedia information and entertainment revolving around the tournament. The highlights of this free

offering include a full livestream, live leaderboard and statistics in cooperation with new technology partner NTT Data, as well as a mixture of entertaining features about the BMW International Open. Furthermore, BMW will also accompany the tournament on its social media channels, with a wide range of content, exclusive productions and all the information you need.

BMW would like to thank its main partners NTT Data, Rolex and Süddeutsche Zeitung, its corporate partners Antenne Bayern and Hilton Hotels , and all its supplier partners for their support and cooperation in these challenging times.