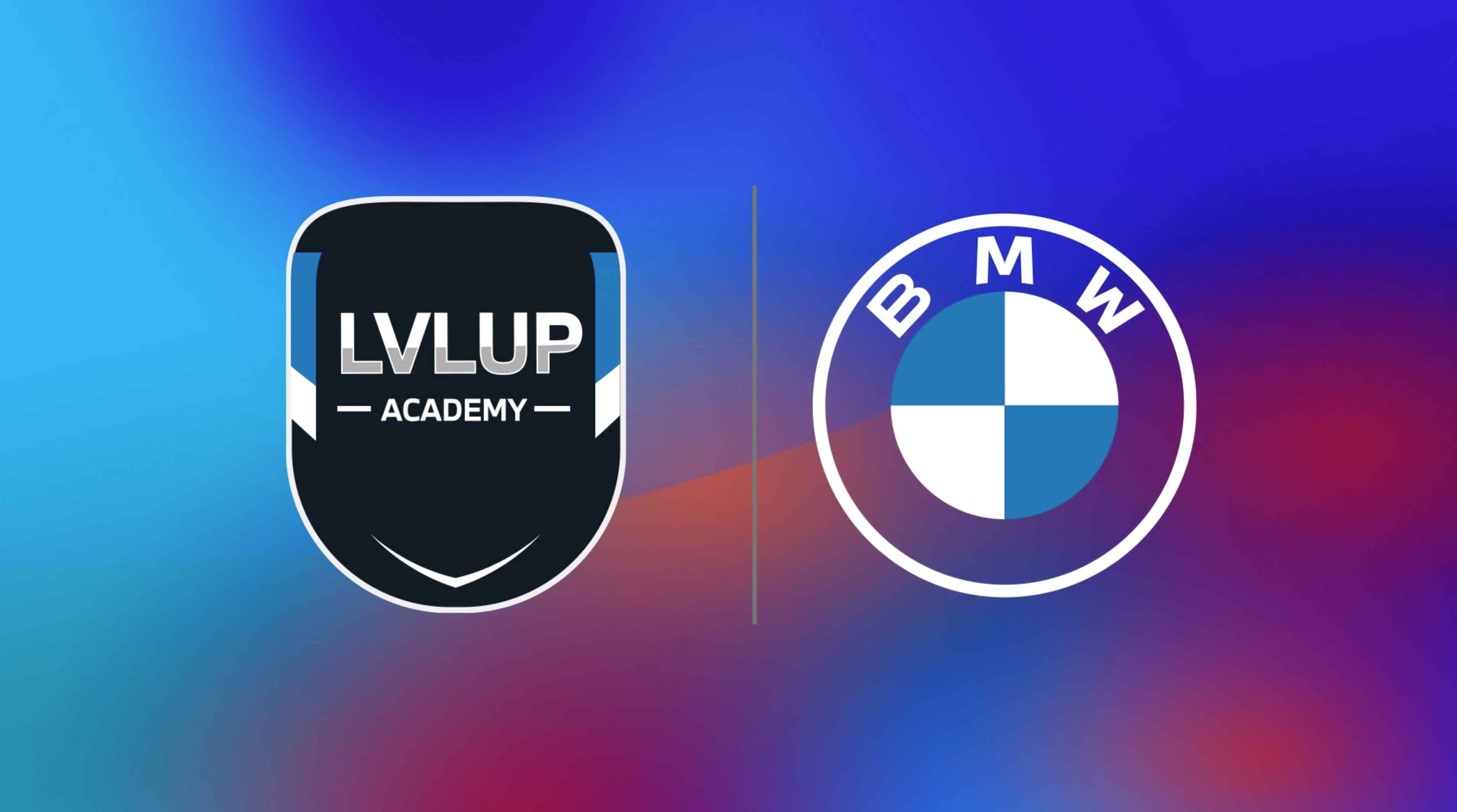 BMW Group Middle East is hosting a brand-new series titled the LVL Up Academy taking place through September. The series provides future eSports stars and casual gamers an opportunity to engage & learn various aspects of gaming from the pros in a private 1-to-1 setting.

Comprising of a total of six episodes, each session will be moderated by Ghazi Beydoun, one of the prominent game casters and anchors at Gamers Hub Middle East.
Episodes in the BMW LVL Up Academy will feature an aspiring guest who will have exclusive access to professional eSports players, coaches, streamers and more to not just practice their skills in-game but also get trained into the inner-workings of the exciting world of gaming.

The first 4 segments of the academy feature some of the top eSports talents who come together to share the tricks of their trade. Session 1 focused on Tekken 7 with globally recognized player Sayed Hashem aka Tekken Master representing Nasr eSports.  In the next session, Muhannad Bhaarith of Team 01 eSports, aka BeCanBauer took the lead to reveal more about his blistering performances in Overwatch. In the upcoming series, on DoTA 2, we have Mohammad Amoush, aka Afromoush, from consistently leading Team Jordan. The last game-focused academy session will feature League of Legends and be hosted by none other than renowned Mishal Khaled Al Barrak, Captain of eGz eSports, Nexus 2019 Champion and GSA 2018 Champion

Insights show that within the 24-35 age bracket across the MENA region, 27% of the audience watch live broadcasts with 11% being active streamers themselves. However, as the topic is deemed complicated to many, the academy will showcase its accessibility, alongside tips and tricks throughout Session 5.

There is an abundance of young players across the Middle East who aspire to be professional gamers. However, as most of the big games are team oriented, many gamers are unaware of how to get scouted and build a team. Therefore Session 6 will be hosted by Ibrahim Al Tamimi of Power eSports, one of the top team managers in the region, who will share some key advice on the steps that go into selecting a player and the best avenues to take to be scouted.

Lars Nielsen, BMW Sales and Marketing Director of BMW Group Middle East says, “Across the region, we can see that the gaming industry has been thriving and rapidly growing during the COVID-19 pandemic.”

“The LVL Up Academy not only reinforces BMW Middle East’s commitment into furthering eSports talent in the region, yet it shows how we are trying to bring joy to consumers during these uncertain times by facilitating memorable and one-of-a-kind experiences.”

“In line with the BMW brand’s major expansion and involvement in computer, online and simulation gaming, BMW Group Middle East has been significantly developing. Earlier this year the automotive brand launched the Battle of The Gamers eSports tournament and a Summer Festival featuring Fortnite, the first of its kind across the BMW Group worldwide.”

The initiative is a first-of-its kind within the region’s automotive industry and brings BMW Middle East and an ever-growing population of gamers in the Middle East together.