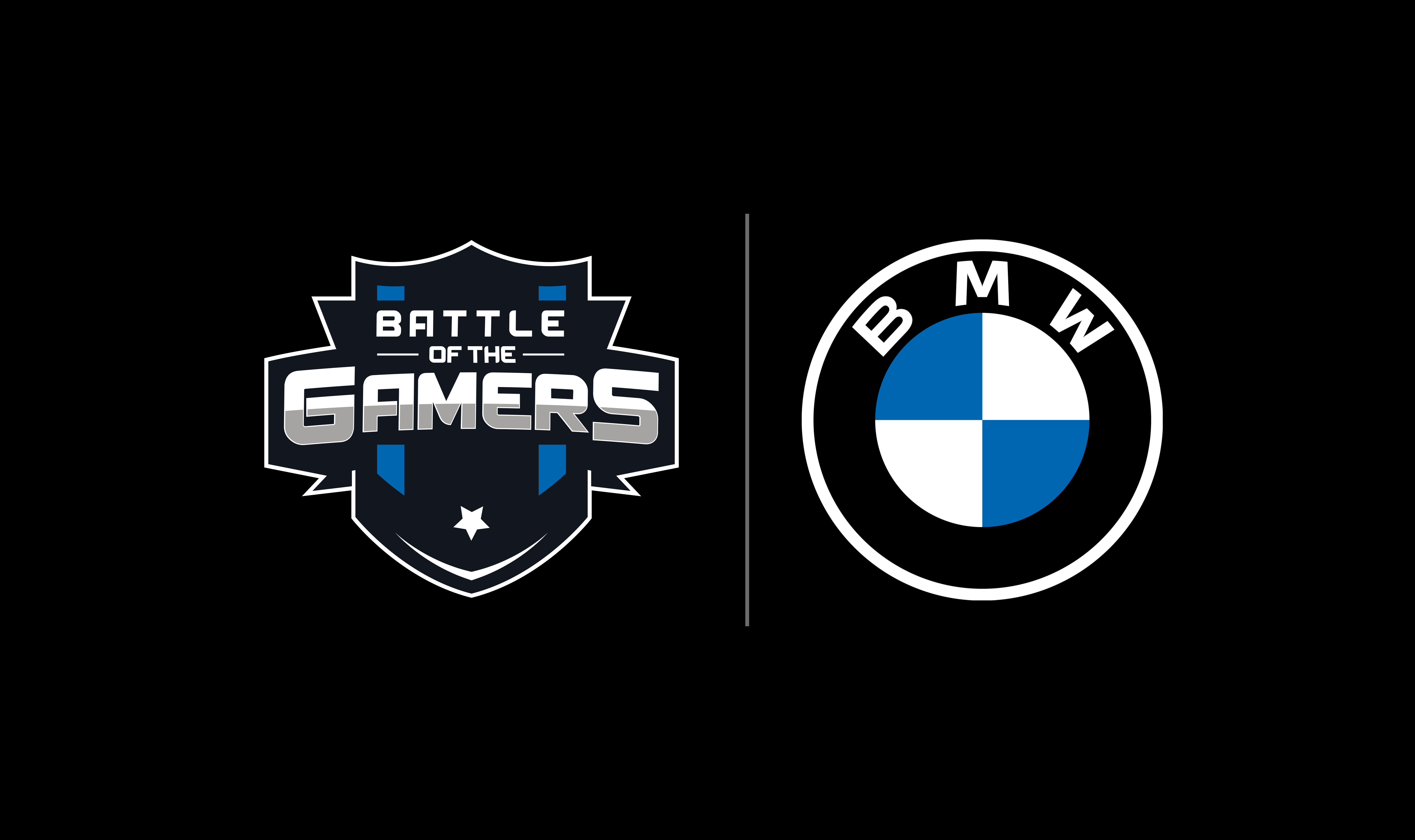 Following the success of Battle of the Gamers Season 1, BMW Group Middle East will be hosting the second edition of the competition across the Middle East in early 2021.

BMW’s Battle of the Gamers is the brand’s local initiative to cultivate Middle Eastern Esports and drive it to the next level, offering a total prize pool of $50,000 (around Dhs183,600) across multiple games, comprising of a $15,000 (around Dhs55,050) pool set aside for the regional mobile tournament.

The initiative is the first-of-its-kind within the region’s automotive industry, bringing a world-renowned automotive brand and the ever-growing population of gamers in the Middle East together.

The core tournament will be held for three days a week over three months, across the GCC and Levant market. Participants will compete in a variety of games in their markets and battle for the top position in the local and regional finals.

Alongside the core tournament, a month-long mobile tournament aimed at gamers of all levels will run regionally. This event will be one of the largest mobile tournaments in the region with an impressive $15,000 grand prize.

In addition to virtual tournaments, there will also be physical activations held across the region that gamers can participate in.

Lars Nielsen, BMW Sales and Marketing Director of BMW Group Middle East said, “Following the successful launch of Battle of the Gamers earlier this year, we are thrilled to reveal the second edition to gaming enthusiasts across the region.

“Esports shows us how sports entertainment can continue to thrive and play a key role especially considering today’s challenges. While COVID-19 has disrupted the world of sports, our eSports tournament highlights our goal to revive this spirit of competition all the while spreading joy.”

“In line with the BMW brand’s major expansion and involvement in computer, online, and simulation gaming, BMW Group Middle East has been significantly developing its digital solutions and exploring ways to continue to engage with our consumers.

Across the region, we can see that the gaming industry is thriving, thus we are overjoyed to launch the second edition of this gaming festival and subsequent activations in 2021.”