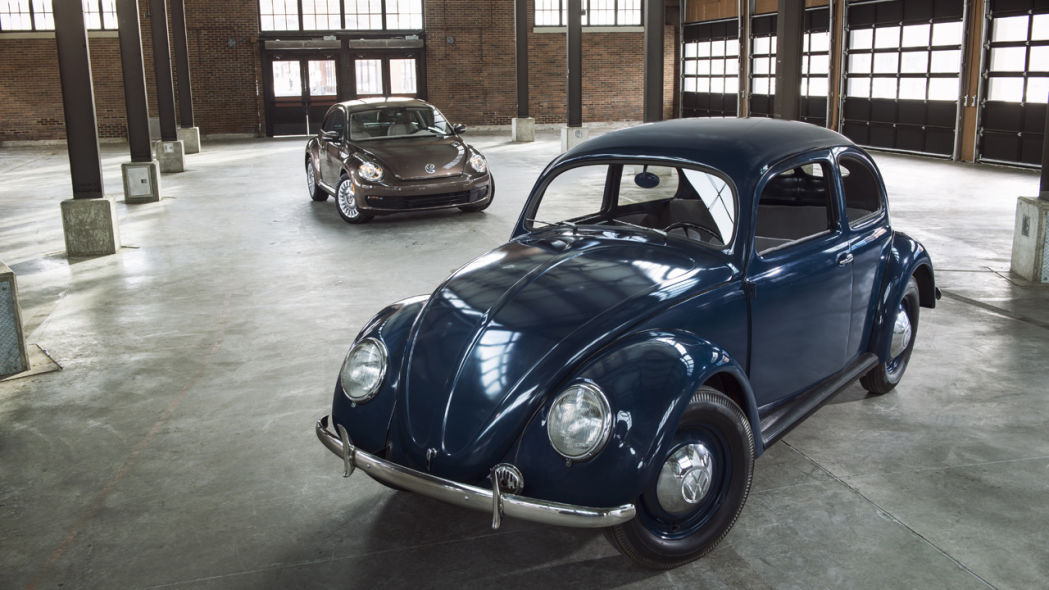 VW Wins Case about Copyright for Design of the Beetle

The Volkswagen Beetle is one of the most popular models that has ever been in production. There was a cloud of controversy about the model recently when the daughter of Erwin Komenda, an Austrian who had worked with Ferdinand Porsche in the 1930s and then worked for the Porsche car company after the Second World War filed a claim for damages at a court in Brunswick, Germany. Komenda was closely involved in the design of several iconic Porsche models like the 550 Spyder and the 911. He died in 1966.

His daughter filed the case saying that that her father had a role in coming up with the design for the original KdF Wagen which was used as the basis for the Beetle and hence was partially responsible for the success of the iconic model.

The Volkswagen Beetle has been in production for more than 70 years and over 22 million Beetles have been sold since mass production of the model started after the end of the Second World War. As part of the case, she had to limit her claim to Beetles produced after 2014 because of a statute of limitations. She submitted two drawings from 1934 to the court.She was not named by the court but had asked for 5 million euros in compensation saying that even the newer Beetles still had elements of her father’s design like its streamlined body and rear engine design.

The court in Brunswick, Germany, closely examined the drawings Komenda had made for the original Beetle design and came to the conclusion that it resembled other vehicles of the period which were designed earlier. There was no proof that Komenda had anything to do with these earlier designs. It resolved that Komenda’s daughter was unable to prove that her father had participated in the styling of Volkswagen’s KdF vehicle, the vehicle which inspired the original Beetle. The KdF was produced in 1938 and was designed by Ferdinand Porsche.

The Brunswick court announced the judgement that it denied any copyright claim on Komenda’s drawings of the original Beetle.

VW had announced in 2018 that it plans to end the production of the Beetle when the last Beetles come off the production line at Volkswagen’s factory in Puebla, Mexico, in July.