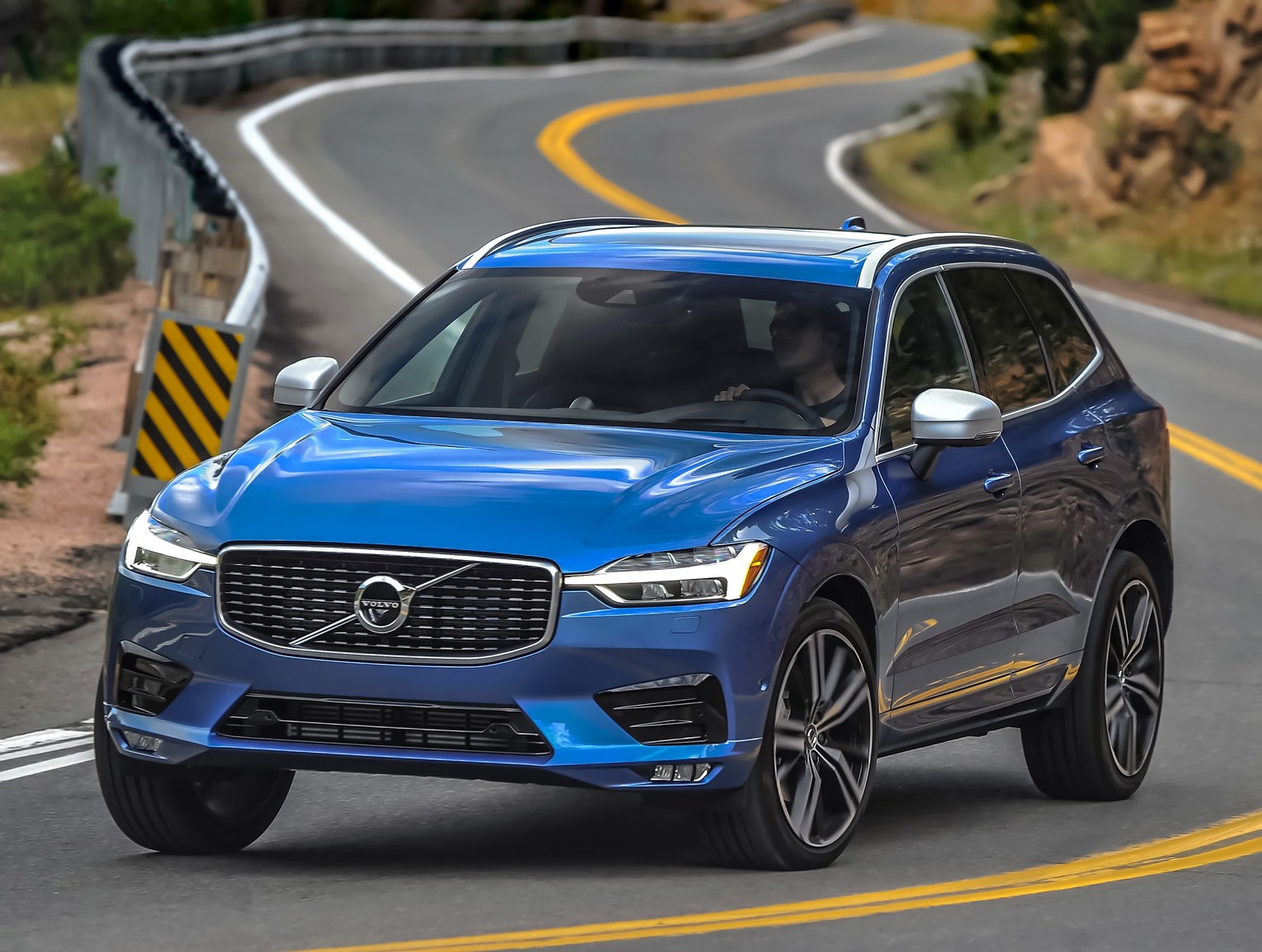 The XC60 from Volvo Cars has earned the accolade of being the best performing large off-roader, and the car with the best overall safety performance of 2017 in the renowned Euro NCAP 2017 Best in Class safety awards.

In its class of Large Off-road vehicles, the XC60 scored almost a perfect score of 98 per cent in the Adult Occupant category and had a clear advantage in Safety Assist with a score of 95 per cent. This was 20 percentage points higher than its nearest competitor in the Large Off-Road category showing that Volvo Cars has a clear leadership position when it comes to automotive safety.

Commenting on the rating the XC60 got, Malin Ekholm, Vice President, Volvo Cars Safety Centre said that the XC60 is one of the safest Volvo cars ever made as it comes with several technological innovations meant to assist drivers, to offer protection to the occupants of the vehicle and other road users like cyclists and pedestrians and cyclists to minimize collision risks. He went on to add that Volvo was proud of getting recognition for its commitment to innovating new safety features in the form of another Euro NCAP Best in Class award.

Ekholm said that the company’s vision is that by 2020 no one should be killed or seriously injured in a new Volvo car. He said that the award highlights Volvo’s commitment to developing the latest safety and support systems.

With the award for the XC60, Volvo became the first manufacturer to hold all top three car rankings in Euro NCAP’s Autonomous Emergency Braking (AEB) tests – AEB City, AEB Inter-Urban and AEB Pedestrian. Along with the XC60, the S90 and V90 were the only cars to get perfect scores in all three AEB categories.