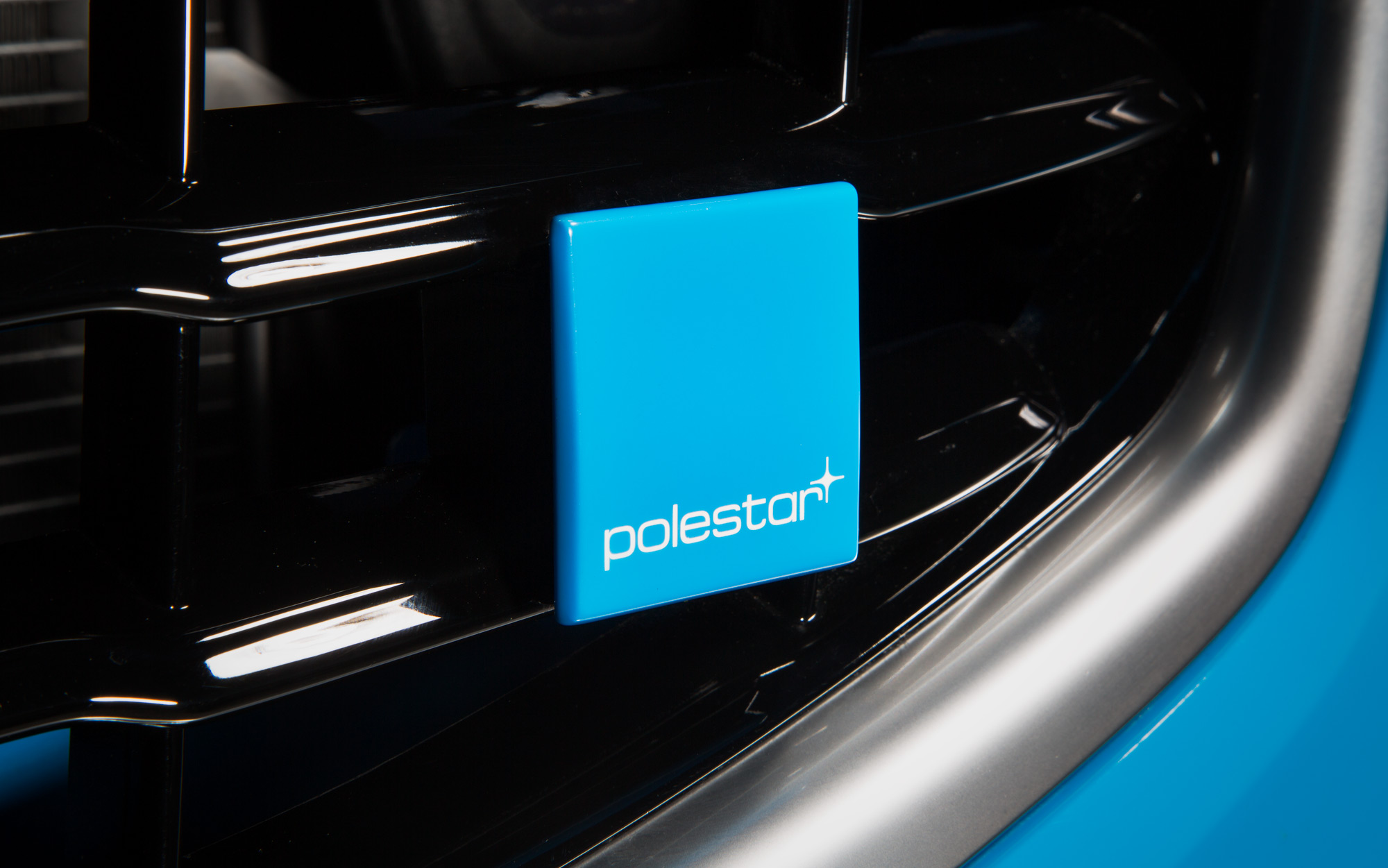 Polestar is a company that is known to be more of an aftermarket specialist. Over the years, Polestar evolved to become Volvo’s in-house tuner. As a natural outcome of this progress, Volvo is now planning to spin off Polestar as a separate brand that will deal with making vehicles that are high on performance and those with low emissions.

Normally, these two qualities do not go together, but Polestar is being positioned as “a new separately-branded electrified global high-performance car company.” To attain this lofty goal, Thomas Ingenlath, Senior Vice President Design at Volvo, will take on the role of Chief Executive Officer.

Commenting on this appointment, Hakan Samuelsson, president and chief executive of Volvo Cars said that that Ingenlath’s appointment as the CEO of Polestar highlights Volvo’s commitment to establishing Polestar as a truly differentiated standalone brand within the Volvo Car Group. Jonathan Goodman, Senior Vice President Corporate Communication at Volvo Cars will take on the role of Chief Operating Officer of Polestar.

Polestar had collaborated with Volvo in motorsport back in 1996. The company then became an integral part of Volvo in July 2015, when Geely took up 100 percent ownership. In the past two years, Polestar has made significant progress and now there will be Polestar branded cars with the company’s logo on Volvo cars.