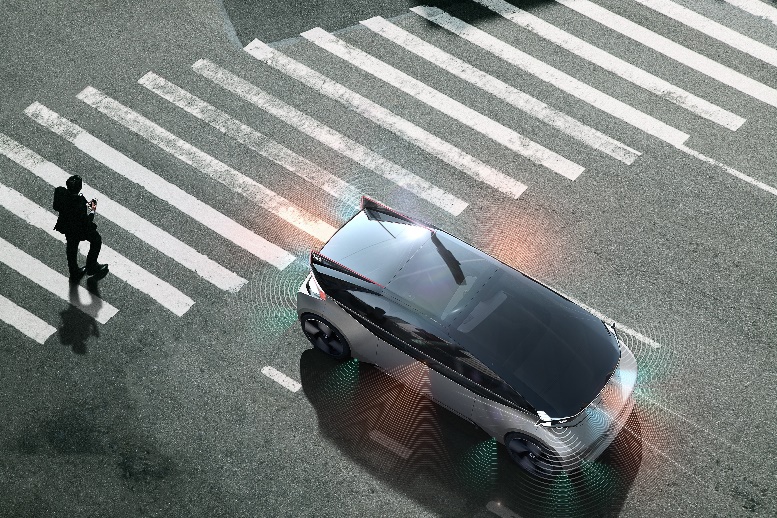 Volvo Cars supported the recent Global Road and Traffic Safety conference in Abu Dhabi as the event’s official Road Safety Partner. The two-day conference was held to highlight the latest road safety measures, and to reviewing the UAE’s milestones and achievements with regard to the progress it has made in achieving its goal of becoming a leader in world class road quality and infrastructure.

Key stakeholders and decision makers drawn from both the public and private sectors attended the conference. As the official Road Safety Partner, Volvo Cars used the conference to showcase its new safety technologies and reviewed the main challenges associated with the launch of of autonomous technology. Volvo called for a new global road safety standard and highlighed how autonomous vehicles can safely communicate with all other road users.

Making a presentation on the future of road safety, Marcus Rothoff, Autonomous Drive Solution Architect, Director, Volvo Car Group – Sweden, said that in line with the UAE Vision 2021 of creating sustainable environment and infrastructure, Volvo Cars plans to lead the change towards building smart cities. This requires the joint efforts of both the public and private sectors. Volvo is a human centric brand, and its aim is to improve the daily lives of its customers through a holistic view of the future of mobility that is autonomous, electric, connected and safe.

Rothoff added that autonomous drive and safety are closely connected, and the technology has the potential to deliver the most significant improvement in traffic safety from the time that Volvo Cars invented the three-point safety belt in 1959.”

Volvo used its new 360c autonomous concept to show how one of the main challenges around the introduction of autonomous technology can be tackled. It called for a new, global standard in how autonomous vehicles can safely communicate with all other road users. The 360c concept helps us to understand possible implications for the future of travel, city planning, infrastructure and modern society’s environmental footprint as it reimagines how people travel and also visualizes how people interact with friends and family while on the move, and how they can use time effectively while travelling in the cities of the future. The 360c is meant to trigger discussion about the potential for autonomous driving technology to transform society.

Autonomous technology is more likely to be introduced gradually. Thus, fully autonomous cars will make their advent in a mixed traffic situation where driverless cars which do not have a human driver will share the road with other road users. The focus was also on creating a universally applicable standard, so that other road users do not have to deal with the hassle of considering the make or brand of individual autonomous cars.

The 360c tackles this challenge with a system that uses a combination of external sounds, colors, visuals, movements to communicate the intentions of the vehicle to other road users. This means it always clear to them what the car will do next.