Home News Automotive Volkswagen Likely to be Largest Carmaker after 10.8 million Deliveries in 2018 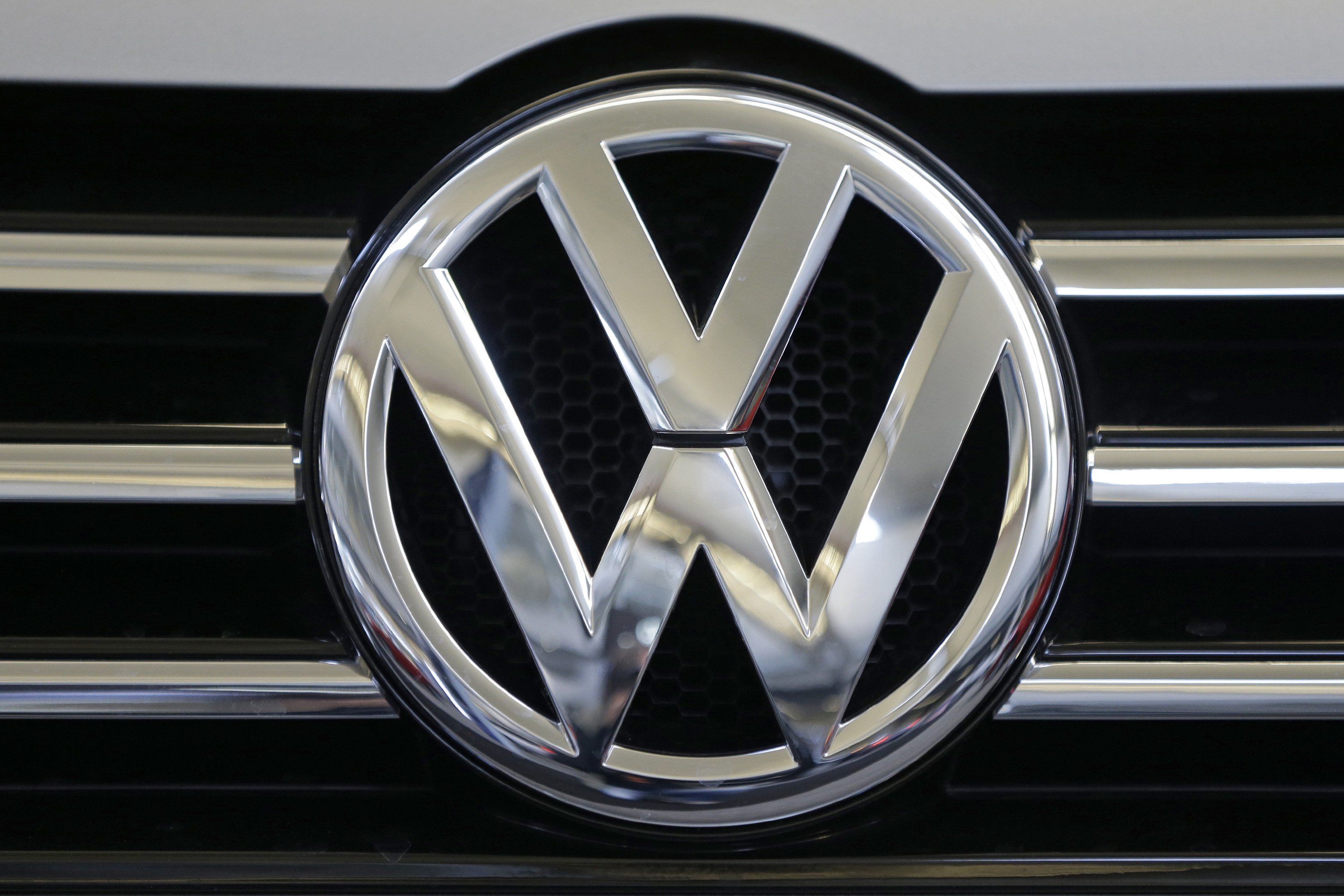 Volkswagen Likely to be Largest Carmaker after 10.8 million Deliveries in 2018

The Volkswagen Group is likely to be a strong contender for the position of the largest manufacturer of cars in 2018. The company said that its deliveries in 2018 increased by 0.9 percent over the previous year to reach a record figure of 10.83 million. This is likely to be quite a tough challenge for rivals, the Renault-Nissan-Mitsubishi alliance and Toyota to meet. They have not yet released their 2018 registration figures, but in 2017, the alliance had sold 10.6 million cars in 2017 and achieved sales of 5.54 million cars in the first half of 2018.

Toyota had released a forecast in December that projected total global sales of 10.55 million cars in 2018, but the numbers have not yet been confirmed officially.

Volkswagen said that the VW brand delivered 6.24 million vehicles in 2018, while its top-end brands, Audi and Porsche posted registrations of 1.81 million and 256,000 vehicles respectively. Thus, Audi ahs now become the third biggest brand in the premium segment behind BMW, which had delivered 2,125,026 cars. Mercedes-Benz was the topper in the segment with sale of 2.31 million passenger cars.

Volkswagen said that its figures were affected by the trade dispute between the United States and China, which is the company’s most important market in the second half of 2018.

Volkswagen’s head of sales, Christian Dahlheim, said in a webcast on Friday that he expected the demand for the company’s cars to remain stable in China to remain stable in 2019, though he felt that the first quarter might be difficult. He also said that he did not think that the implementation of the new WLTP emissions standard would have any significant financial impact in 2019, though it had cost Volkswagen 1 billion euros ($1.2 billion) in 2018.