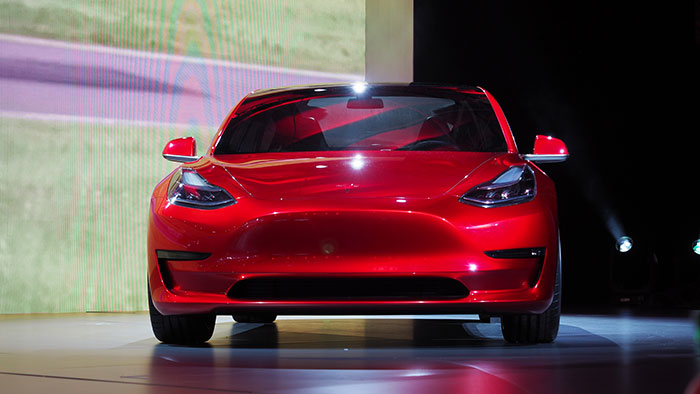 Tesla always has a penchant for being in the news. The Model 3 made its debut today . The model has already attracted significant interest with USD 115 million in deposits and over 150,000 bookings even before making its debut. The Model 3 will be the first Tesla model that will be sold in international markets like Brazil, India and China.

The information that Tesla would be taking orders from countries like South Africa, New Zealand, Singapore and highly price sensitive markets like India and China, is based on a Tweet by Elon Musk, Tesla’s CEO.

Musk also revealed that Tesla will doubling its showrooms to extend its footprint to more than 440 locations spread across Asia, Europe and North America by December 2017.

Priced at USD 35,000 and with a deposit of just USD 1000, the Model is being billed as the most affordable car from Tesla. Hence, it is expected to make major inroads in price sensitive markets like India where the major issue with the acceptance of electric cars was the question of price.

According to the time Tesla has revealed, the car will go into production only next year. Once the car starts coming off the assembly lines, deliveries will be made in a staggered manner- first in the United States, then in Europe and then in other international markets. Before the car becomes available at the retail level, Tesla will need to come up with a solution for markets where access to an electric charging station may not be easily available.

“It is not possible to ship to all regions simultaneously because regulators in each part of the world have slightly different production requirements. Staggering deliveries in this way also allows us to provide the best possible customer experience,” the company explained.