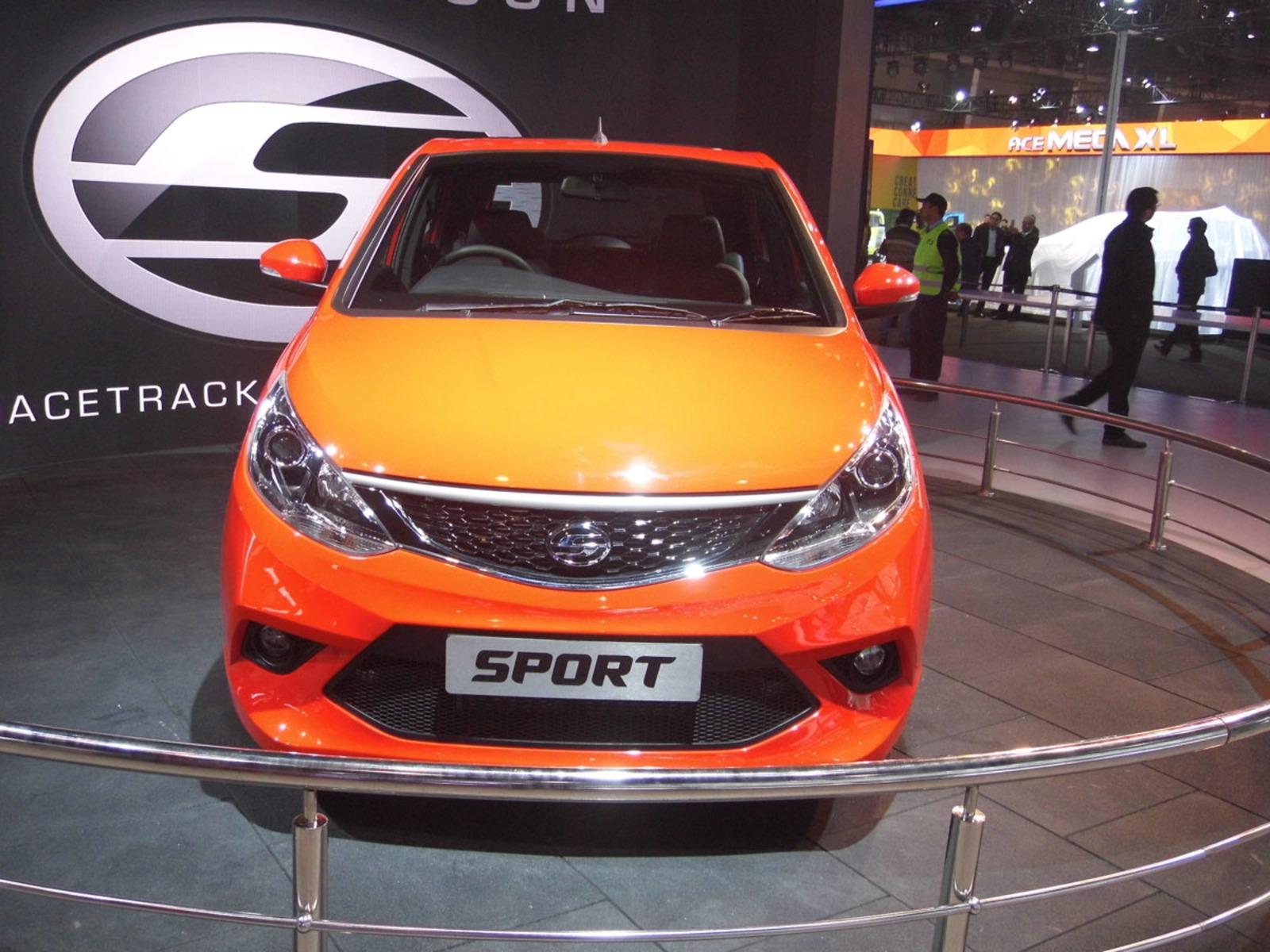 According to a report in Autocar India, Tata Motors has announced that it will soon be launching a range of performance vehicles which will be based on its popular models. The company has a joint venture company with Jayem Automotives which will be launching these performance vehicles under its Jayem Tata Performance (JTP) range. The first performance model that will be launched as part of this range is likely to be the performance variant of Tata’s popular hatchback, the Tiago. According to the report, the Tiago JTP is slated to be unveiled in the runup to the festival of Diwali in India. The launch of the Tiago JTP is likely to be followed by the launch of the JTP variant of the Tigor.
Tata Motors plans to launch the Nexon JTP, a model having BS-VI standards compliant engines, in 2020. The Nexon version is also likely to be fitted with a 1.2 liter turbo petrol engine.

The performance oriented JTP versions are likely to offer motorists the benefits of higher power, suspension upgrades and six-speed gearbox’s ratios. When it comes to the exteriors, the Nexon might be more aggressive while the interiors are expected to be similar to those of the Tiago JTP with all black leather seats, red stitching as well as aluminum pedals. Other features the new model might have are new design alloy wheels, a faux rear diffuser, smoked projector headlamps and exaggerated housings for the fog lamps.

The Nexon JTP is expected to compete with the Ford EcoSport S which has a 1.0-liter turbo-petrol engine and stiffened-up suspension.