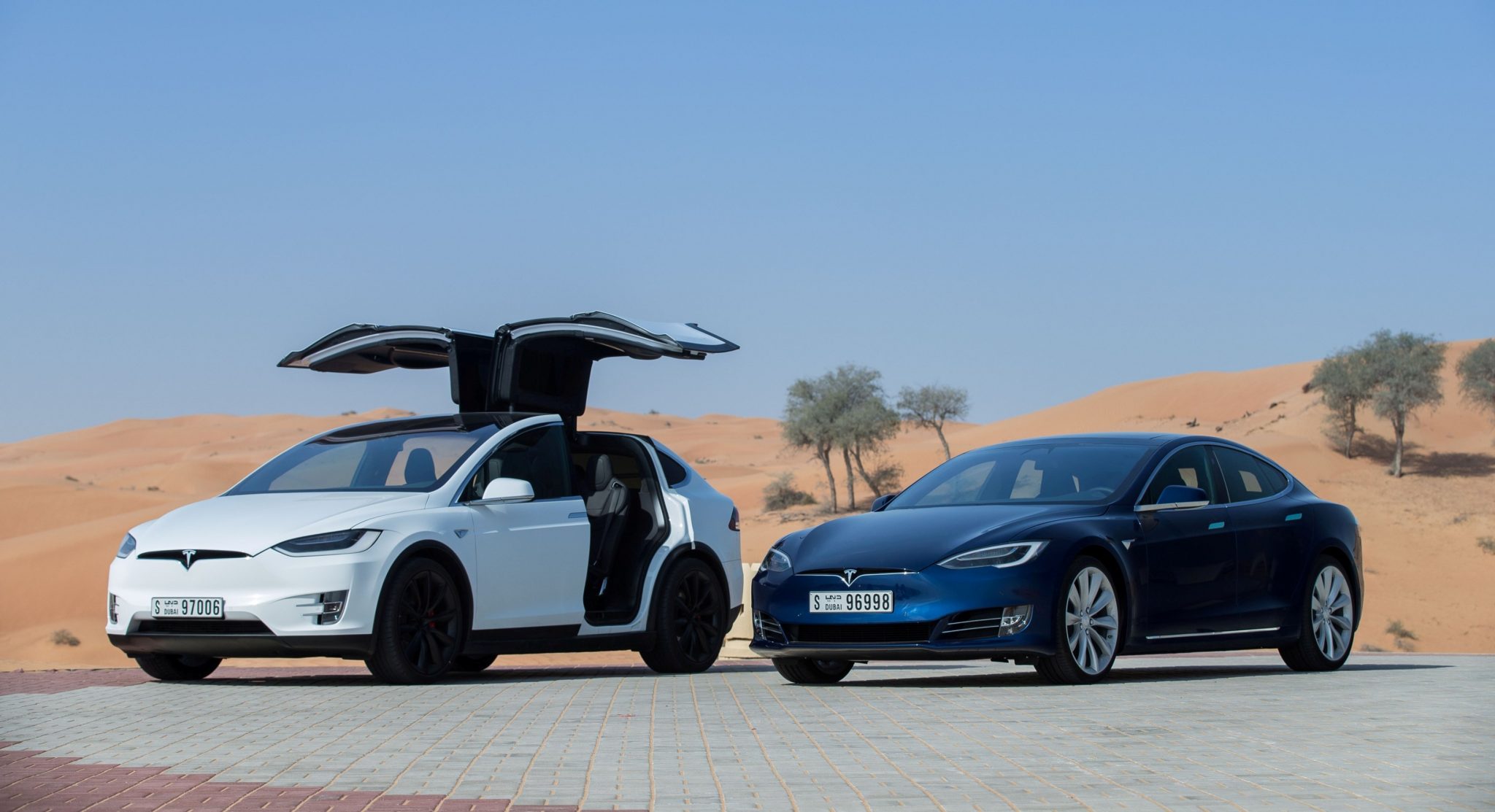 The Arab Advisors Group has a team of analysts that has already produced over 4,950 reports on the Arab World’s communications, media and financial markets. The survey was conducted with the goal of helping automotive companies and dealers to determine the factors which influenced respondents to buy electric and connected cars, and to identify the barriers that held them back from purchasing such cars.

The survey which comprised comprehensive Computer Assisted Telephone Interviews (CATI) targeted consumers who had driving licenses and were above 18 years of age. It probed their awareness and satisfaction regarding technologies, services, features, performance, and the cost of electric and connected cars. The report which has 86 pages is available for purchase from Arab Advisors Group.

The respondents were randomly called through randomly generated numbers and 502 respondents of the survey passed rigorous quality control checks. The survey yielded a confidence level of 99 percent with a margin of error of less than 6%.

Commenting on the results of the survey Hakam Kanafani, Chairman at Arab Advisors Group expressed his belief that electric, connected and autonomous cars are here to stay.

He added, “And we can also confirm healthy growth rates in countries where regulations and laws are progressive and seek to equip society with technical breakthroughs.”

Both manufacturers and consumers now look at any vehicle in a manner that is very different from the way they did a few years back as they are a lot more practical and environmentally responsible. According to him, the entire concept of how people “own” cars is changing.