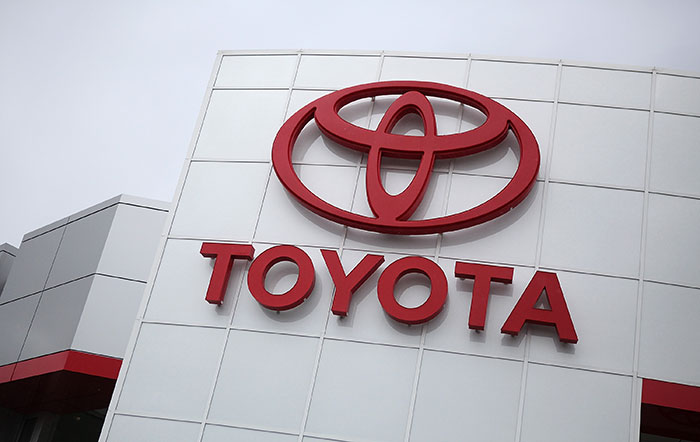 Steel Shortage Forces Toyota to Halt Production for a Week

Toyota, one of the largest producers of automobiles in the world has revealed that a serious shortage of steel in Japan will force the company to close its factories in the country for a week in the month of February. As an outcome of the steel shortage, Toyota will halt production for a week at all its factories in Japan from February 8 to February 13. The factories will resume operations on February 15. The company’s overseas factories will not be affected by this shortage of steel and will function as normal.

According to a Reuters report, the company was forced to take this drastic step in the wake of an explosion at the factory of its supplier, Aichi Steel Corporation on January 8. Aichi supplies Toyota with steel that the Japanese auto manufacturer uses for chassis, transmissions and engines in its models. Toyota’s current reserves of steel will last only till February 6 and the company is considering the possibility of sourcing steel from other suppliers or getting Aichi to use alternate production lines.

Almost 50 per cent of the vehicles produced in Toyota’s factories in Japan are exported overseas and this disruption in production will definitely have a global impact.

A similar incident occurred back in 1997 when a fire occurred at a supplier’s plant. Production was suspended for five days and Toyota quickly improvised systems to arrange for replacement parts.

Though high inventory levels can be considered as a liability, this suspension in production highlights the pitfalls of the just-in-time inventory system that is used by Toyota and many other manufacturers across the world in order to optimize costs and increase efficiency.