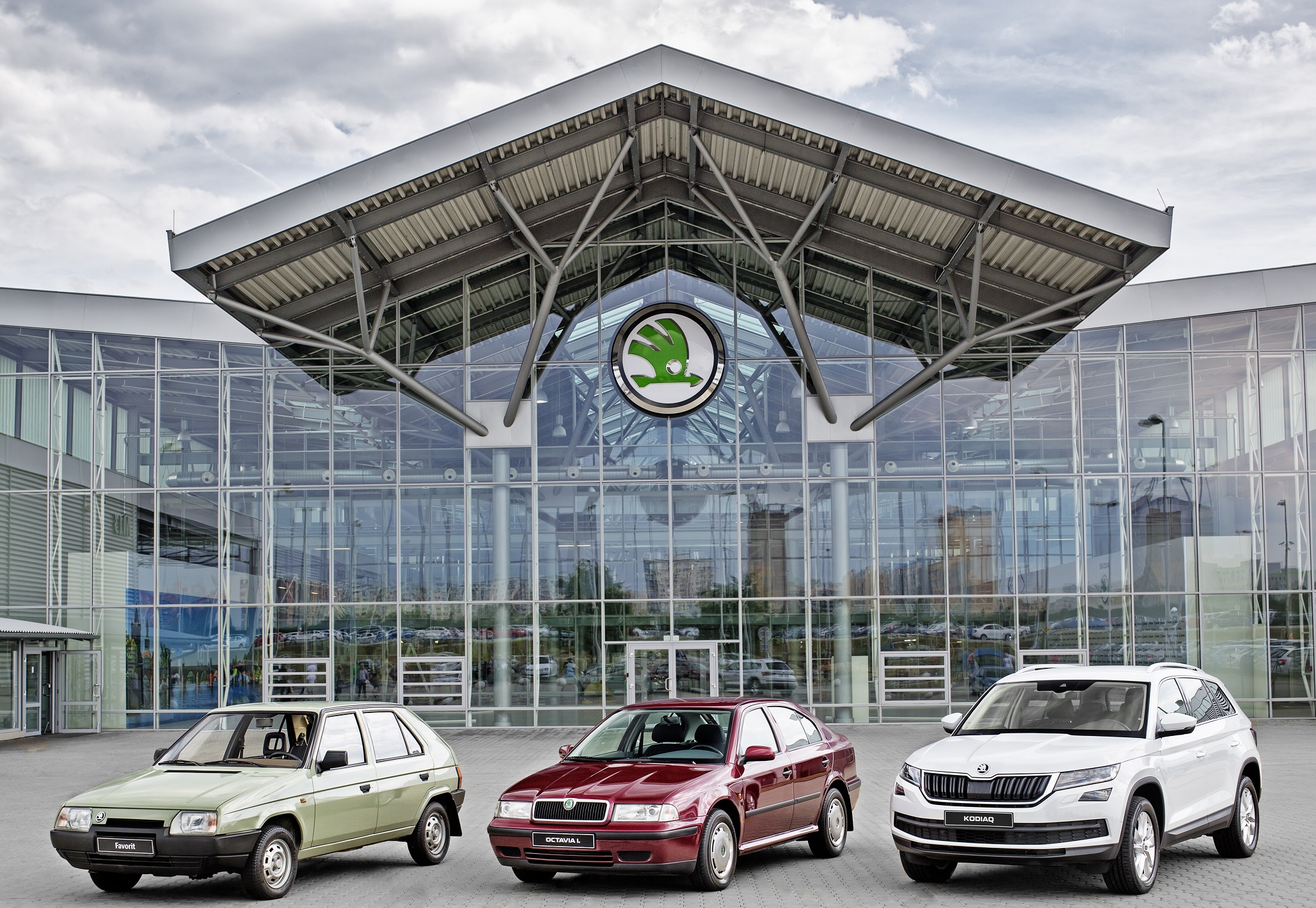 Skoda was acquired by Volkswagen in 1991 and the brand has gone from strength to strength ever since. Skoda recently celebrated the production of 15 million vehicles since it came under the Volkswagen banner 26 years ago. In 2016 alone, over 1,126,500 Skoda vehicles were sold in markets ranging from countries in Europe to China.
Commenting on the transformation of Skoda under Volkswagen’s guidance, CEO Bernhard Maier said that the brand has developed very dynamically as part of the Volkswagen Group. Its key strengths are  globally successful products and a motivated team. The company has developed a Strategy 2025 to help it become one of the top automotive brands in the world and prepare for the future with several measures including the digitalization of its products, processes and production, focusing on electromobility and expansion of its SUV range.

Skoda has ambitious plans for the next 25 years which include the launch of two crossovers. One is the Kodiaq Coupe while the other has been tentatively named Model Q. Skoda has also been making significant advances when it comes to electromobility.