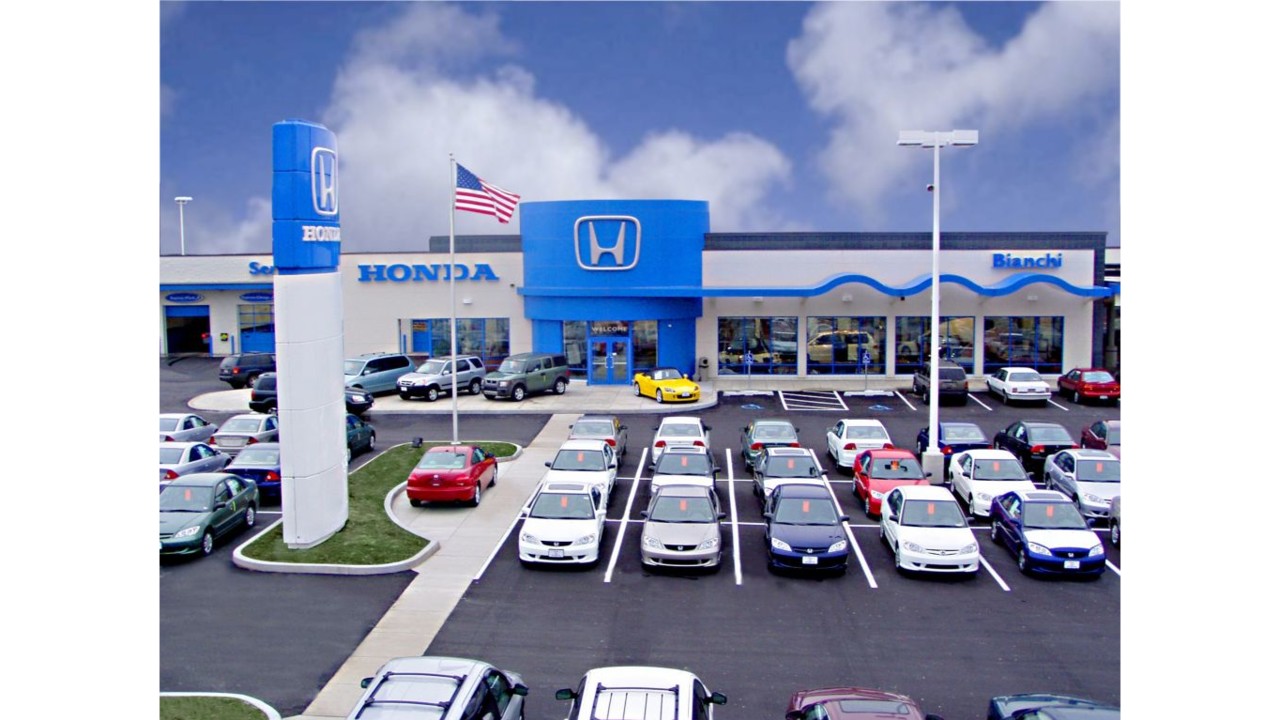 Singapore Says No to New Cars

Singapore is a small city-state with an area of 278 square miles and has possibly become the first country to say no to new cars. Roads take up 12 per cent of Singapore’s total land area and it already has about 907,000 vehicles. Of these vehicles, about 612,000 cars. The Land Transport Authority of Singapore (LTA) has announced that from February 2018, it will not permit any additional growth in the country’s car and motorcycle parc.

The only way a person could purchase a new car in Singapore is if an old vehicle gets de-registered. One of the mandatory requirements for purchasing a new car is a Certificate of Entitlement (COE). This certificate is valid for ten years. The number of such COEs issued is strictly regulated and the key factor that influences this number is the number of old vehicles that have been de-registered in preceding months. Currently, there is a provision for vehicle growth. Till the end of January 2018, this figure was capped at 0.25 per cent of Singapore’s car parc (as of 31 December 2016) per annum. Based on this calculation, an additional 576 vehicles were allowed to join Singapore’s vehicle population each quarter. From February, this provision for vehicle growth will be removed for the next two years.

The LTA said in a statement that in view of Singapore’s land constraints and its commitment to improve the public transport system, it would be lowering the vehicle growth rate from the current 0.25 per cent per annum to 0 per cent with effect from February 2018 for COE Categories A (smaller cars), B (larger cars) and D (motorcycles). Based on this statement, the allowed vehicle growth rate per annum for Category C (goods vehicles and buses) will remain unchanged until the first quarter of 2021, so that businesses have more time to optimize their logistics operations and reduce the number of commercial vehicles that they would need for their operations.”

Singapore’s LTA believes its decision to stop growth of the country’s vehicle fleet won’t “significantly affect the supply of COEs” over the next couple of years, and it says it will again review the vehicle parc growth rate in 2020.