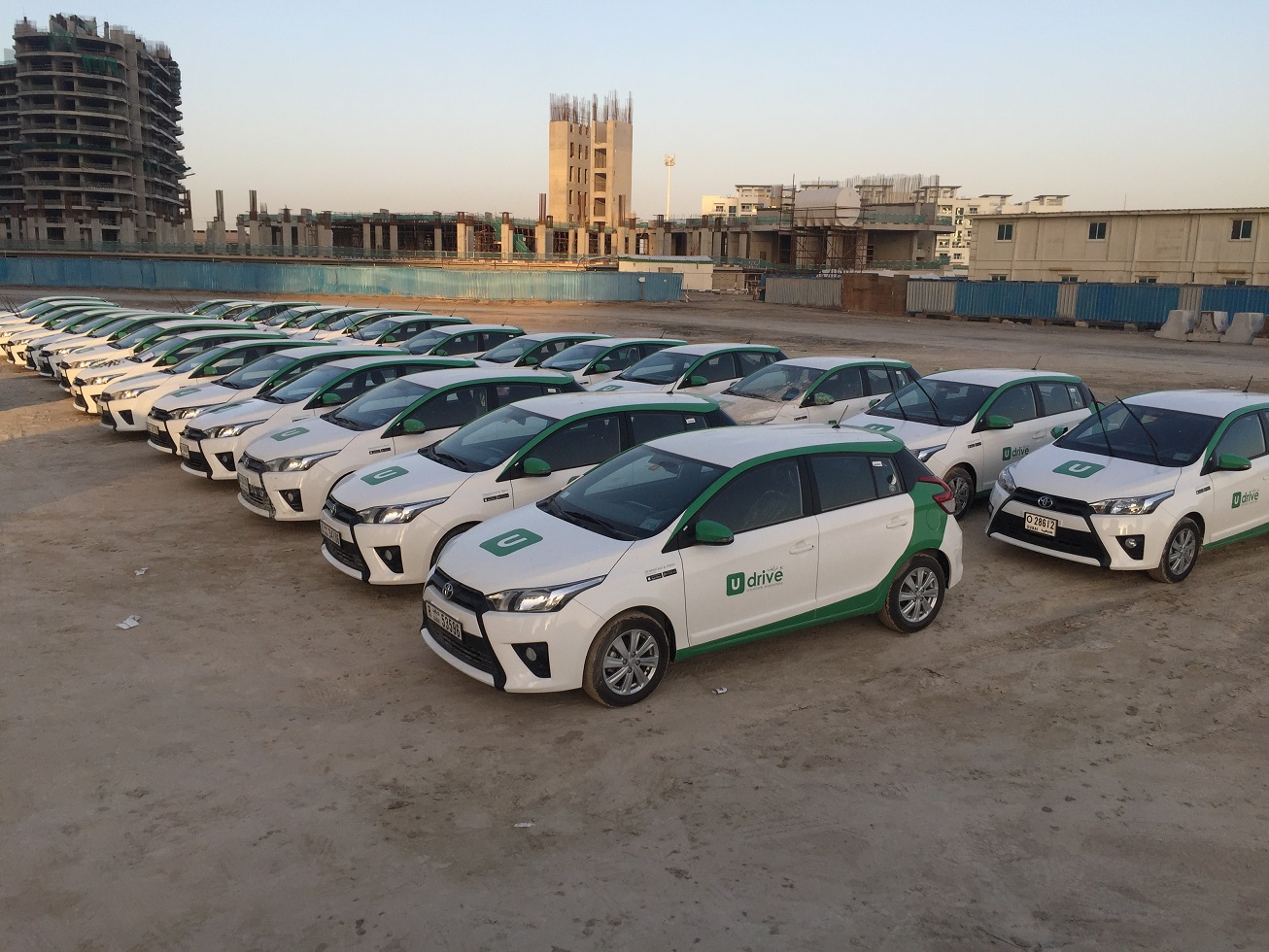 The Roads and Transport Authority (RTA) in Dubai has launched a new smart car rental service that will make car rental a lot cheaper with a system can bill customers by the minute or by the hour. The service will work out to be a lot cheaper than using taxis or ride hailing applications to get around the city.

The Smart Rental Services were launched on Sunday and will allow customers to use smart apps to rent cars for a period not exceeding six hours. The RTA  will be contracting with two private companies, U Drive and ekar, which will provide 100 vehicles each to deploy a fleet of 200 vehicles at 45 locations across the city, including five major Metro stations like Union, Rashidiya, Burjuman, Ibn Battuta, and Business Bay. Depending on the initial feedback from customers, RTA will consider expanding this fleet. While UDrive’s fleet comprises Peugeot 208, Toyota Yaris Hatchback and Nissan Tiida models, Ekar has a fleet consisting of Nissan Sentra and Tiida (hatchback) models.

While U Drive charges by the minute at a rate ranging from 40 to 50 fils, ekar charges by the hour at a rate ranging from AED 24 to AED 30. The rent varies depending on the location where the where the vehicle is returned. To sweeten the deal, the rent is inclusive of free parking at the metro stations and commercial and non-commercial zones A, B, C and D (except for the special areas E and F), insurance and cost of the fuel. The service is available for UAE residents with valid UAE driving licenses and tourists with international driving licenses and valid visit visas. Customers can access the service through the smart apps of the two companies and, at a later stage, through the RTA’s Integrated Mobility Platform.

Speaking about the new service, Mattar Al Tayer, RTA director general and chairman of the Board of Executive Directors said that the smart rental service supports RTA’s efforts to make people happy and encourage more people to use public transport. The service also aims to increase the integration of mass transit systems by making mobility easier for commuters, especially for metro and tram riders, to their final destinations.

He added, “The hourly car rental system provides bespoke alternative transit means for public transport riders in Dubai that goes with their needs and requirements, and offers them access to the best global practices of car-sharing of rented vehicles, besides providing highly efficient and cost-effective transit means.”

All customers have to do is register on the app of the individual companies, rent and unlock the car using a passcode they are given through the app..

Hasib Khan, managing director and founder of U drive, said that the smart rental is the best way to move around the city, especially during the time of rush-hour traffic as it minimizes parking related hassles and reduces waiting time. It is also very economical when compared to taxis and rentals for the whole day or month as users are charged by the minute or by the hour.

Both the companies which have been licensed to offer the service satisfy all the security procedures applicable to the car rental system.