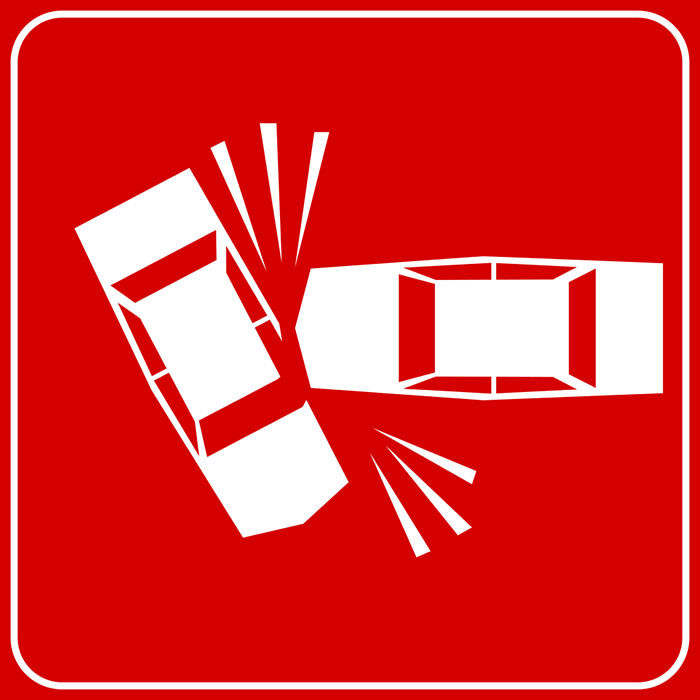 RoadSafetyUAE recently announced that it would be collaborating with QIC Insured ( Qatar Insurance Company ) in a campaign to increase road safety and awareness about safe driving among drivers in the UAE.

Commenting on the partnership, K.G. Venkat, CEO of QIC UAE said that as the largest insurer in the region, the company felt that it had to play an active role in promoting road safety not only in the UAE but also in the entire Middle East. QIC has more than a million customers and the partnership with RoadSafetyUAE will help the company to play a crucial role in promoting the cause of road safety.

Higher levels of road safety will have three positive outcomes including lower rate of injuries and fatalities, lower levels of traffic congestion as many traffic blocks are caused by accidents and the most important outcome from the perspective of an insurance company when it comes to road safety – a lowernumber of claims. This in turn would translate lower motor insurance premiums, which are of great benefit to endusers.

Frederik Bisbjerg, Executive Vice President, MENA Retail, elaborated that QIC has pioneered the concept of Pay-How-You-Drive car insurance through pilot projects in Qatar. The company expects the collaboration with RoadSafetyUAE to pave the path for the introduction of a similar concept in Dubai or the UAE as a whole.

The partnership has already begun on the right note with the introduction of a ‘UAE Road Safety monitor’, a research project dealing with the study of perceptions people here have about the most major sources of accidents and deaths in road accidents in the UAE. The results of the study will be published shortly.

Commenting on the new partnership, Thomas Edelmann, Founder and Managing Director of RoadSafetyUAE said, “It is a privilege to partner with Qatar Insurance , the largest insurance company in the MENA region and to tap into their knowledge pool and thought leadership in order to come up with a series of initiatives aimed at improving road safety in the UAE and the broader region”.