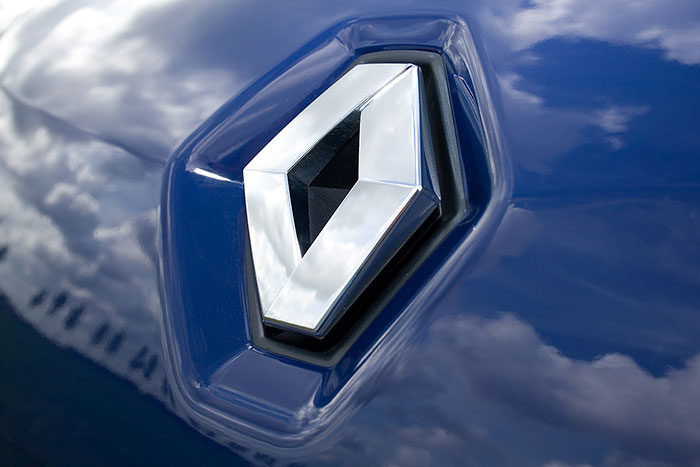 Of the five new models, IKCO will produce two while Saipa will be overseeing the production of three new cars, according to a statement made by Fardad Daliri, Deputy Head of The Industrial Development & Renovation Organization of Iran (IDRO).

After the implementation of JCPOA (Joint Comprehensive Plan of Action) which is popularly known as the Iran Deal about Iran’s nuclear program, many European and Asian car manufacturers rushed to resume operations in Iran in the relaxation of the economic sanctions that were imposed. The first such formal contract was signed between Iran Khodro and Peugeot to form IKAP, while negotiations are still underway between Citroen and Saipa.

The entry of Renault into the Iranian market will prove to be a significant move as Renault is one of the top 10 auto manufacturers on the global scene. Prior to the imposition of sanctions, Renault had operated in Iran for many years and had closely collaborated with both Saipa and IKCO.