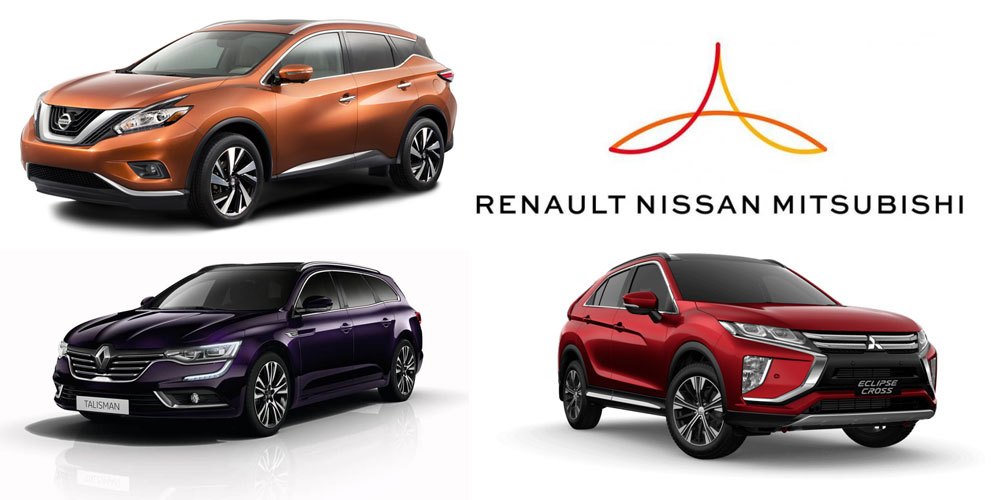 Renault-Nissan-Mitsubishi Agree on New Management Structure for the Partnership

The arrest of Carlos Ghosn in Japan for financial misconduct precipitated a crisis for the Renault-Nissan-Mitsubishi alliance which he had helped to engineer. The arrest and resultant confusion has cleared up to some extent after the heads of the three leading automotive companies met in Tokyo to decide on a new management structure for the alliance in light of Ghosn’s fall from grace. They have agreed to form a new board of management for the alliance. Termed the “New Start” board, it will be helmed by the current chairman of Renault, Jean-Dominique Senard. Renault will still be the dominant partner in the alliance, but Nissan will now be getting the chairmanship under the new agreement. The other members of the board will be the CEO of Renault, Thierry Bollore; the CEO of Nissan, Hiroto Saikawa and the CEO of Mitsubishi Motors, Osamu Masuko. It has been decided that the board will meet on a monthly basis, either in Tokyo or in Paris and that the decisions made by the board will be “consensus-based”. The new structure has been implemented well in time for the day when the alliance will celebrate its 20th anniversary on March 27.

The three companies have signed a memorandum of understanding in which it was mentioned that Jean-Dominique Senard would most likely be chosen as Nissan’s vice chairman and as one of its representative directors. Nissan will wait to receive the recommendations of its special committee on improving governance before it proceeds with the selection of a chairman. Currently, Renault owns 44 percent of Nissan’s voting stock, and legally it has the right to nominate its choice of candidate to be the chairman of Nissan. In the interest of improving its relations with Nissan, Renault seems to have relinquished this right. Though Renault was the bigger and more well known automotive company when the alliance was formed, under Ghosn’s leadership, Nissan demonstrated a significant turnaround and became bigger than the French carmaker. This has led to growing tensions between the two car companies after Ghosn was arrested. Ghosn was arrested for misrepresentation of his salary and other acts of financial impropriety.

Ghosn has continued to deny all the allegations and claims to be the victim of a plot by Nissan executives who wanted to wrest power from him.