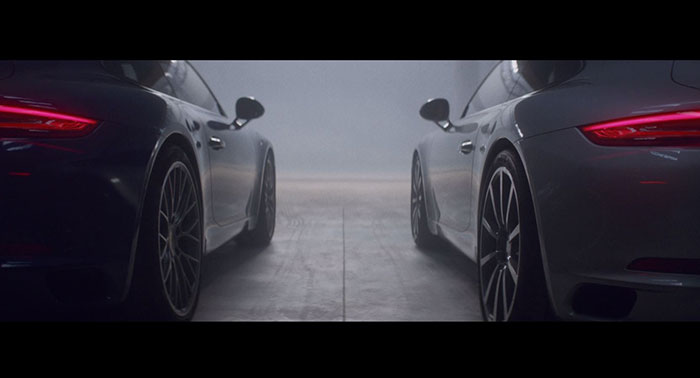 As a mark of respect to renowned boxer, Muhammad Ali, Porsche has pulled the plug on the 60-second “Compete” ad for the 911 featuring a computerized likeness of the great boxer. The “Compete” ad, which was launched last December and in which Muhammad Ali is pitted against his own likeness in the ring, was based on the premise that as in the case of Ali, greatness comes from within. The key message was that a 911 can be bettered only by the next 911. The campaign has been discontinued not only on TV, but also on the brand’s digital platforms, according to a statement made by a Porsche Cars North America spokesman.

Muhammad Ali passed away on June 3 and was buried in a funeral attended by thousands of fans in his hometown of Louisville, Kentucky.

According to Porsche, the company ended the campaign as a mark of respect “for the great man and athlete.”

The “Compete” advertisement used a script that was personally approved by Muhammad Ali. The advertisement was produced by the agency Cramer Krasselt, which even used the expertise of one of Ali’s former trainers to ensure that the doubles used in the campaign made movements that were similar to those used by the former heavyweight champion. Two athletes underwent rigorous boxing training for five weeks in order to replicate his movements in a perfect manner.