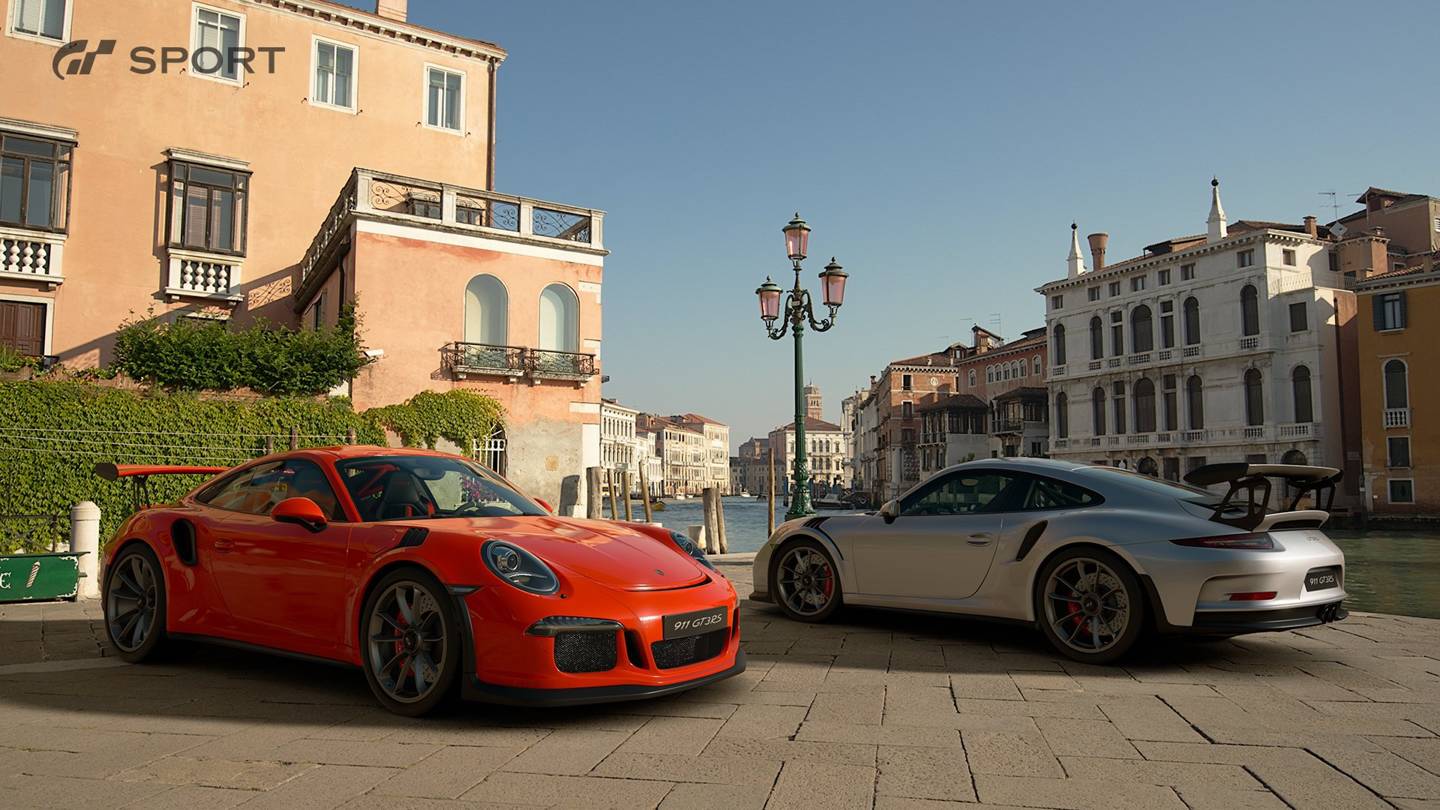 Gran Turismo from Playstation is one of the most well known racing simulation series. Porsche was never a part of this series as the brand had an exclusive licensing arrangement with EA Games. Porsche had an exclusive licensing deal with EA (Electronic Arms) Games, which is the studio behind the Real Racing and Need for Speed series. EA had the exclusive game rights, and every other game developer that wanted to include Porsche had to get permission from EA. This made it difficult to license Porsche’s cars. This is why Porsche cars were seen only rarely in games like the Forza Motorsport series. Now that the agreement has expired, Porsches will finally free to be featured as part of the Gran Turismo games.