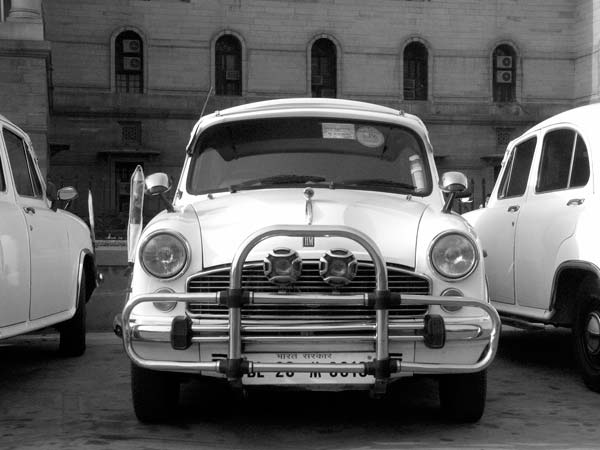 Peugeot bought one of the most well-known automotive brands in India, the Ambassador for a nominal amount of USD 12 million from Hindustan Motors.

There was a time when the only cars on Indian roads used to be Ambassador cars. The cars which were inspired by the Morris Oxford, were certainly a status symbol at a time when owning a car was a matter of great prestige. Ambassadors reigned supreme on Indian roads from the 1960s to the mid 1980s. They were known for being spacious inside and sturdy enough to negotiate tough Indian roads. Ambassador was also the first brand in India to offer a diesel variant and airconditioning. It was used as the official vehicle by most government organizations. Ambassador cars did, however have some defects like the notorious softness of their brakes, handbrakes that did not work, and a steering that was really difficult to use. With the advent of lighter, more compact cars from foreign manufacturers like Hyundai and Daewoo as well as Suzuki in the 1980s and 90s, sales of the Ambassador slowly started declining from 20,000 per year in the mid-1980s to 2,000 in 2013-14.

Hindustan Motors suspended production of the cars in 2014 and now has sold the brand to Peugeot. Speaking about the sale of the brand, a spokesperson for the CK Birla Group which owns Hindustan Motors said that the amount realized from the sale would be used to clear the outstanding payments to lenders and employees. Peugeot was one of the first foreign automotive companies to enter the Indian market for a brief three-year period when it was liberalized in the 1990s. The company had announced last year that it is seeking to re-enter the Indian market.