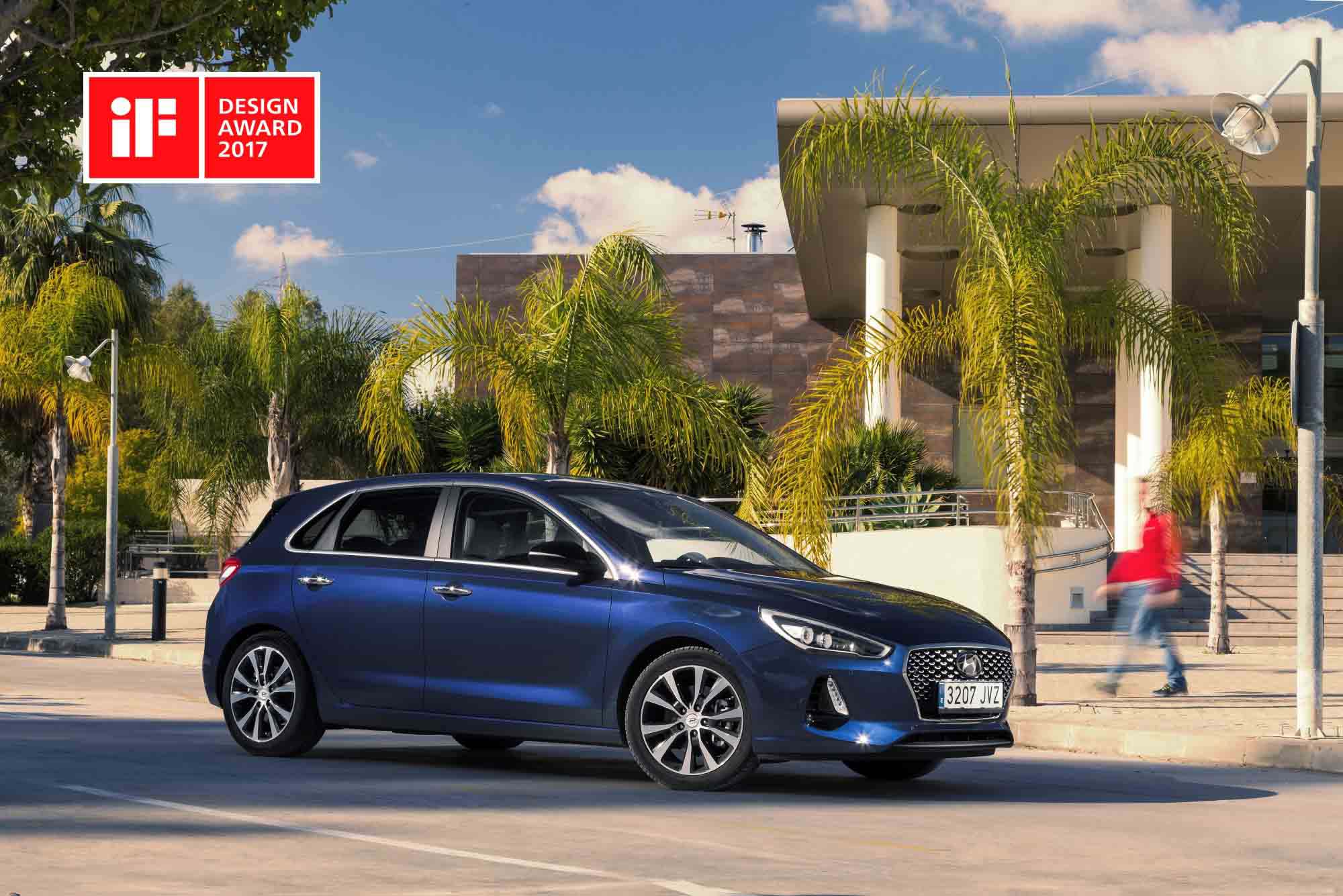 Hyundai Motor has won an iF award for the for the fourth consecutive year. This year round, the Korean car manufacturer won the award for its All-new Hyundai i30. The model won the award in the “automobile product category on the basis of its design and quality excellence. The iF awards are one of the most prestigious awards in the world of international design prizes, and are presented on an annual basis by the iF International Forum Design in Germany.

Hyundai has received a series of iF awards as an outcome of the gradual evolution of the brand’s design philosophy. While in 2016, it was the the Tucson and Elantra models that proved to be winners at the awards, in 2015 it was the i20 supermini that scooped the design prize. In 2014, the luxury model, Genesis was recognized by the Design Awards.

Commenting on the award, Mike Song, Head of Operations for Hyundai in Africa and the Middle East said that Hyundai is consistently setting new standards for design, by unifying common themes across diverse models and market segments. The company is now overseeing the next step in the expression of its brand identity. Hence, this award is a stamp of approval not only to an important new model but also to Hyundai’s evolving design language.

Design is a strong draw for Hyundai car buyers, and this fact has been reinforced by the company’s consistently strong performance at the iF Design Awards and its commitment to distinctive design. The judges at the iF Design Awards praised the All-new i30 for its precise lines, refined rich surfaces and sculpted body, all of which worked together to give the model a timeless style and confident stance.

The All-new i30 further marks further evolution in Hyundai Motor’s design language, and its most distinctive characteristic is the brand’s signature front ‘Cascading Grille’. The new grille is paired with slim and sporty headlights to give the model a robust and sporty stance.

For over 60 years, the iF Design Awards has been recognized around the world as a symbol of design excellence. They are organized by iF International Forum Design GmbH, and recognize outstanding design across a wealth of disciplines and categories.