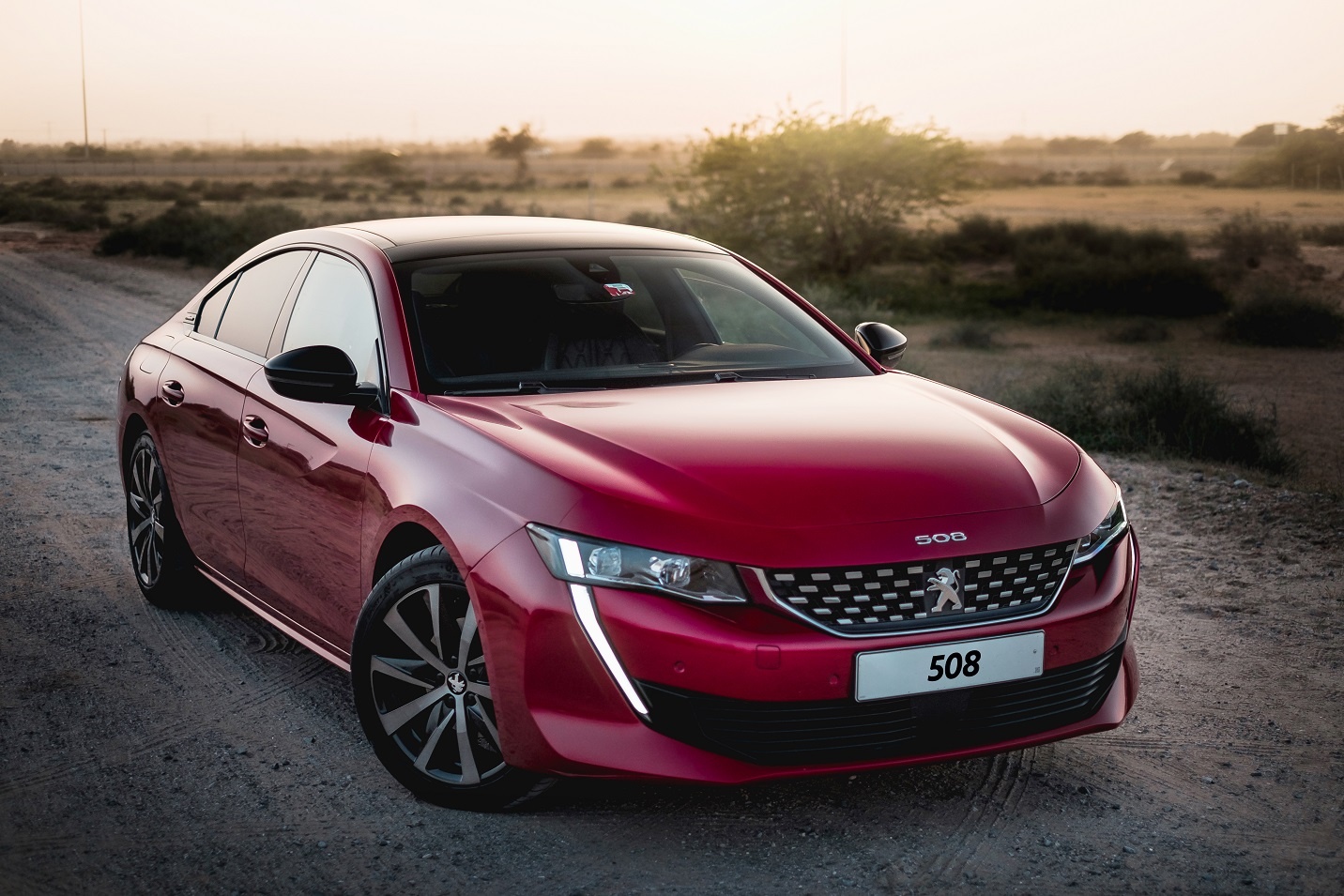 The Peugeot 508 was voted as the ‘Public Car of The Year’ at the 2020 Middle East Car of the Year Awards (MECOTY). The brand won this prestigious award as it continues its comeback in the Middle East. This is the third consecutive MECOTY prize for the brand, with the Peugeot 3008 SUV winning the public vote in 2018 and Peugeot 308 winning the ‘Best Hatchback’ award in 2019.

The winners of the awards were chosen on the basis of an online poll that was open to the public between 15th February and 15th March 2020. The Peugeot 508 gained the highest number of votes  out of all the 80 models nominated for the award. Its popularity was attributed to its beautiful exterior and cutting-edge technology.

The latest generation of PEUGEOT’s 508 fastback sedan model has been completely re-imagined to emphasise the carmaker’s new, futuristic design language. The new exterior design is sharper and more robust, while the car’s spectacular interior includes an evolution of the iconic PEUGEOT i-Cockpit®. With its exemplary road-handling, new engines, countless technology features and quantum leap in quality, the PEUGEOT 508 sets a world class standard within the D-segment and further supports the Brand’s upmarket strategy.

The award win served as the finishing touch on Peugeot’s success in the GCC in 2019. The French  brand enjoyed 62 percent year-on-year rise in sales for passenger vehicles, highlighting the growing appeal of its models to consumers in the Gulf.

Samir Cherfan, Executive Vice President of Middle East and Africa Region at Groupe PSA, said that the award served as an endorsement of the tremendous work that was done by the PEUGEOT partners and teams across the entire Middle East region who worked very hard to bring the sleek model to market. He went on to add that the feedback from customers on the PEUGEOT 508 has been immensely positive and the results of the MECOTY poll indicated that the people have spoken. He went on to thank the public for their support which has been crucial to Peugeot’s recent success.

Rakesh Nair, Managing Director of GCC Region at Groupe PSA, said: “We are very pleased that the PEUGEOT 508 has won this prestigious award. The beautiful fastback sedan is officially the people’s favourite in the Middle East and it is easy to understand why.  To pick up a MECOTY award three years in a row will further reinforce consumer confidence in our brand. With the expansion of our dealer network across the region, and our recently announced GCC sales results for 2019 – a 62 percent increase in passenger vehicle sales and 84 percent rise in commercial vehicle sales – we are confident consumers will continue to flock to the brand as we launch more exciting, stylish models in the coming months and maintain our bold comeback in the GCC.”

Saeed Marzouqui, Chairman, Organizing Committee MECOTY, said that Peugeot has won the coveted ‘Public Car of the Year’ award for the second time in three years. With the winners of the award being chosen through a poll in which thousands of motoring enthusiasts from around the region participated, this award shows how consumers themselves feel about the brands and models that they actually own, drive or aspire to drive. The Peugeot 508 which emerged as the clear winner this year received a third of all the votes cast, further reinforcing how the far Peugeot has come in recent years in the eyes of the Middle East public.