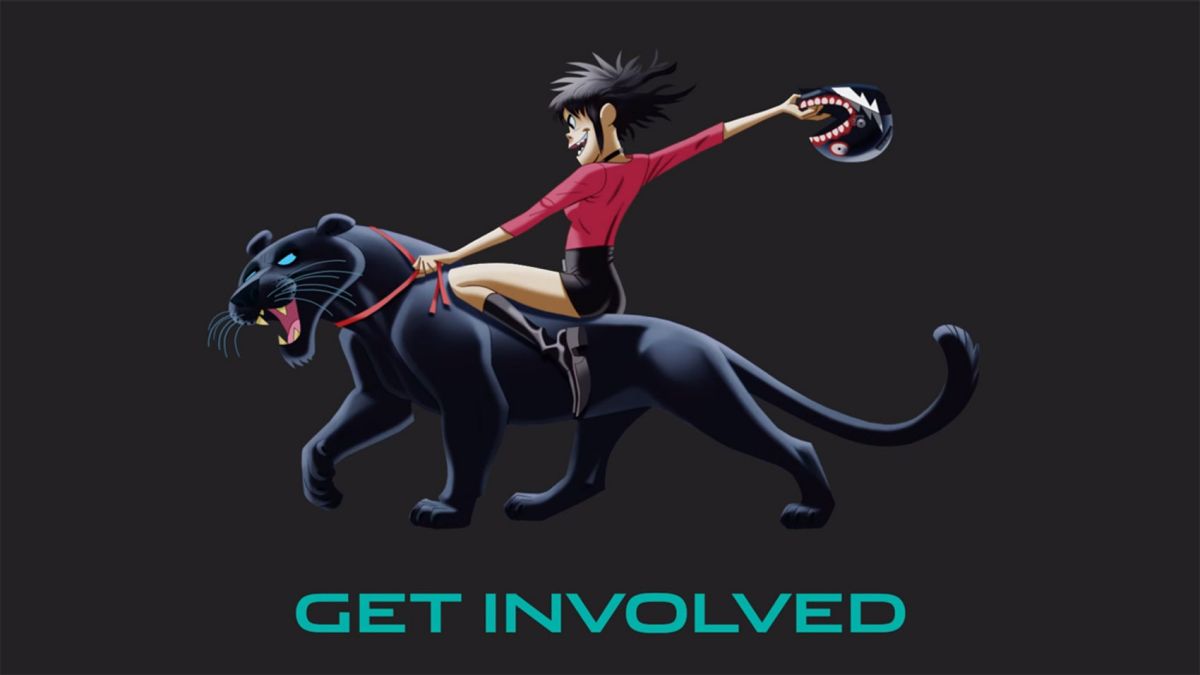 The Gorillaz band was conceptualized by comic book artist Jamie Hewlett and musician Damon Albarn from Blur to promote the Jaguar Racing Formula E team. The band comprises four virtual members, who have been drawn by Helwett, and actual musicians, including Albarn, make the music. The band has released as many as four studio albums which have achieved sales of over 100 million copies on a global basis since the band was created in 2001.

Jaguar made this bold move in order to draw the attention of young people across the world and to inspire its next generation of engineers. By appointing “Noodle” as its brand ambassador, the company is also hoping that more young people will develop an interest in cars, especially in electric cars similar to the ones which race in the Formula E series.

Fiona Pargeter, Jaguar Land Rover global communications director said that the company estimates that by  2022, the company would experience a shortage of 300,000 skilled engineers only in the UK and feels that it is necessary to inspire more young people to consider engineering as a career.

She added, “Yes we want to be successful on track, but Formula E can be a once in a generation opportunity to inspire the future generations of engineers. A global platform to inspire and attract young children to a career in innovation and engineering – through Panasonic Jaguar Racing’s partnership with Noodle we hope to inspire millions of young people to help invent the future.”