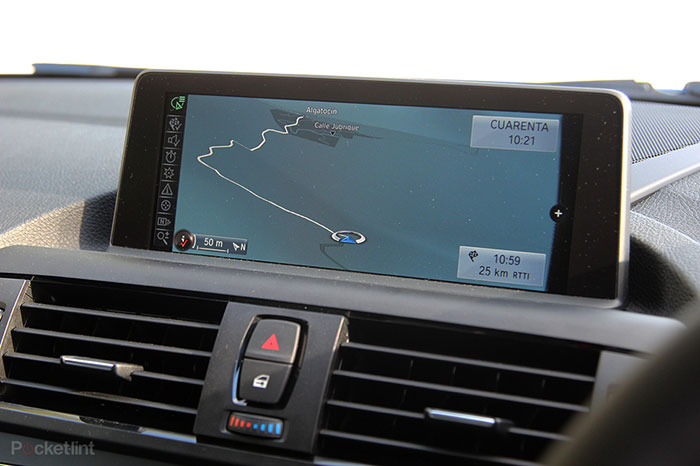 There was a time when Nokia dominated the mobile phone industry. That has now become a thing of the past with the company losing out in market share to Apple and Samsung and eventually selling its mobile phone business to Microsoft. Now in another development, the renowned Finnish communications and information technology company has disclosed that it has finalized a deal to sell its mapping pision “Here” to a consortium of German auto majors including BMW, Mercedes and Audi. Many other companies including Baidu and Uber which were already integrating their services with “Here” were vying to purchase the pision, but the German companies managed to close the deal.

The 2.55 billion euro deal will allow Nokia to focus on its primary business of telecom network business and patents and will fund its USD 16.6 billion acquisition of Alcatel-Lucent, which is expected to be finalized in the first quarter of 2016.

The “Here” deal has already received approval from regulators in Europe, Asia and the US and has immense potential in the automotive industry as HERE has a rich database of navigation and mapping data and is one of the biggest players in this segment.

As an outcome of the deal, all the models from the three German majors can be expected to have in-car navigation systems from “Here”. All the three car companies will have an equal share in “Here”. Due to the acquisition of “Here”, they will now have greater ownership over the “Here” data and can benefit from licensing the mapping data to rival automotive companies.