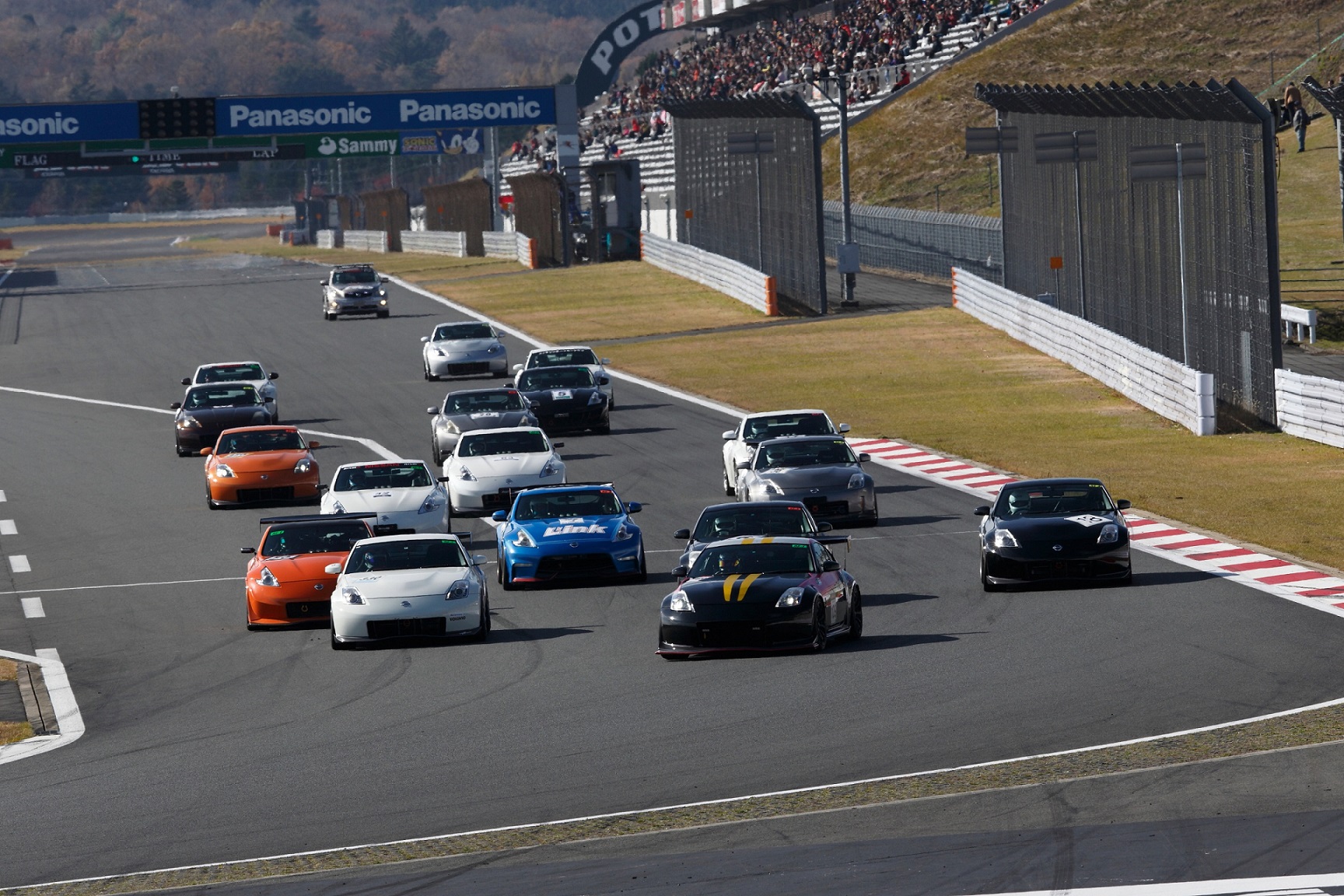 Nissan to celebrate 60 years of Global Motorsports at NISMO Festival

Nissan will use the 2018 NISMO Festival which is slated to be held on December 2 at the Fuji Speedway to mark 60 years of participation in global motorsports. At the festival, motor racing enthusiasts will not only get a chance to see the renowned Nissan race cars of the past and their legendary drivers, but will also have a preview of the future of Nissan motorsports. NISMO develops race cars and engines for customers and also develops GT and sports cars for races like the Super GT series in Japan.

The event will serve as a showcase for some of the greatest cars that Nissan has developed as part of NISMO, its performance brand during the course of the 60 years it has participated in global motorsports. It will feature an array of heritage models and the latest NISMO road cars. The 21st edition of the annual fan appreciation event will give Nissan fans a chance to see the new Formula E car that Nissan has developed perform on a track in Japan and will also include an all-new, dynamic Nissan EV show.

The Formula E car will represent the performance aspect of Nissan Intelligent Mobility, the company’s plan transforming the manner in which cars are powered, driven and integrated into society. It is a 100 percent electric model that will be launched in the runup to its debut race in Riyadh, Saudi Arabia.

Commenting on the new Formula E car, Takao Katagiri, CEO of NISMO and head of the NISMO road car business at Nissan said that Japan does not yet have a Formula E race and hence Nissan was excited to display the car to Japanese fans at the NISMO Festival. At the event, motorsports fans will get a chance to observe firsthand how Nissan and NISMO’s engineers and drivers use motorsports to learn more and thus build more innovative cars with Nissan Intelligent Mobility technologies that offer Nissan’s customers excitement and convenience.

Nissan’s glorious 60 years on the race track started with a class victory at the Australian Rally in 1958 and to mark this milestone, the festival will feature more than 50 cars that have competed globally and in Japan. The cars that will be displayed at the event will include rally cars from the 1950s to the 1980s, prototype cars from the 1990s, current GT cars and the Formula E car.

This year, visitors to the NISMO Festival will give fans even closer access to the cars than in previous years past, and they will also have more time for interaction with drivers.

Off track events at the festival will feature autograph sessions and talk shows by legendary and current Nissan/NISMO drivers, events for children and corporate and vendor retailing.