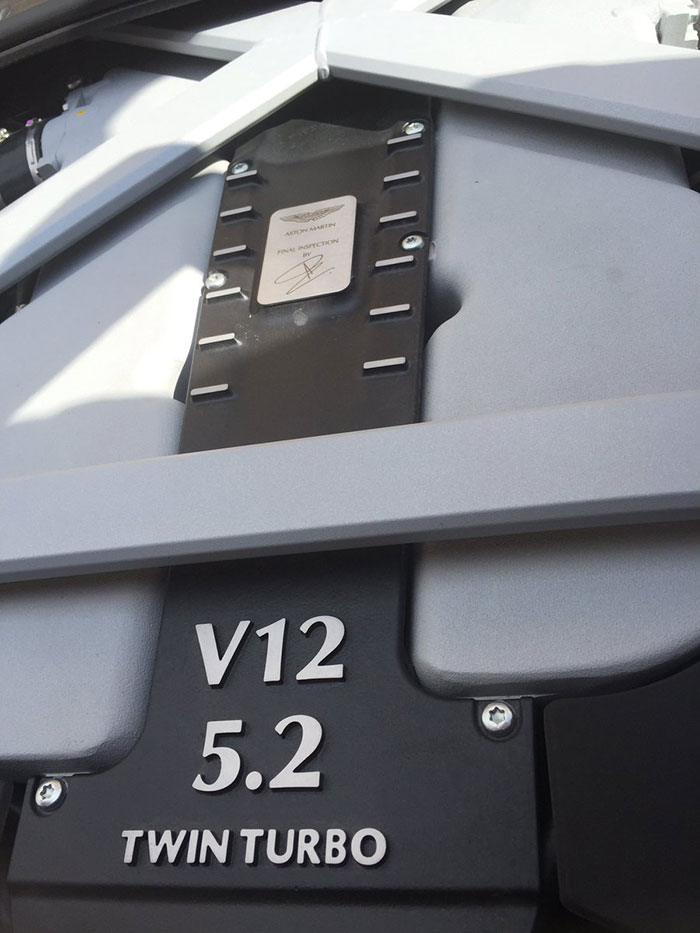 Nissan Motor Brings Datsun Back to the Middle East

Nissan Motor is bringing back the renowned Datsun brand to the Middle East with the launch of two new models named the on-DO and mi-DO in Lebanon. Both models are affordable options for first-time auto buyers.

The Datsun brand was globally phased out in 1981 and then relaunched. After its relaunch, as many as 170,000 Datsun vehicles have been sold in markets like South Africa, Indonesia, India and Russia. The launch of Datsun models in Lebanon will build on the reputation Datsun had developed in the country from the time Datsun vehicles were sold by Rasamny Younis Motor Company (RYMCO), which goes back as far as 1967.

Speaking about the launch of Datsun vehicles in Lebanon, Vincent Cobee, Global Head of Datsun said that Datsun is brand that has a history going back to 1933, with more than 20 million Datsun vehicles being sold in 50 years. After it was relaunched, the focus was on reviving the core values that had made Datsun a household name while incorporating features to make the vehicles attractive to modern customers. Datsun vehicles are positioned as entry level vehicles that will provide first-time car buyers with a hassle-free ownership experience. The aim is to win the trust of customers through transparency, sincerity and reliability.”

As in the past, the models in Lebanon will be sold through RYMCO, which has a long standing relationship with both Nissan and Datsun’s distributor. Both the on-DO four-door saloon and the mi-DO five-door hatchback were designed at Nissan’s state-of-the-art Global Design Centre in Atsugi, Japan.

The on-DO is a roomy, tough family sedan with a base price of USD 11,900, while the mi-DO is a cool, stylish and reliable 5-door hatchback having a starting price of USD 12,900.

The On-Do is meant to appeal to families and the mi-DO seeks to appeal to younger buyers looking for a fun and dependable ride. Both models are notable for their modern design, the use of quality materials both internally and externally and offer plenty of space for luggage and ground clearance. They offer advanced safety features as part of the standard package and customers also get the benefit of a comprehensive three year / 100,000km warranty.

Speaking about Datussn’s return to Lebanon, Samir Cherfan, Managing Director of Nissan Middle East said that the new Datsun range has been specifically designed for countries like Lebanon where customers take both geographical and economic considerations into consideration when buying a new car. In addition to high levels of comfort and advanced features, Datsun customers can expect to receive outstanding after-sales service from RYMCO.

Datsun’s vision right from the 1950s was to make new car ownership a reality for the whole world and this is still true today.

“We anticipate strong demand for both models and expect to secure entry segment leadership in Lebanon within the next 3 years,” added Cherfan.

Fayez Rasamny, Chairman and CEO of RYMCO said, “The launch of the new Datsun models in Lebanon is a historic occasion for us and marks a 49 year journey, bringing back an iconic brand to the market which gave reason for RYMCO to exist,” said.

He added that the brand’s target customers are optimistic young Lebanese ‘risers’ who play a crucial role in shaping the economy of the future in Lebanon and value easy mobility. They are known for appreciating value and quality, qualities Datsun has been known for from the inception of the brand in 1933. Datsun is hoping to attract this segment with its combination of modern design and dependable engineering in the current models.