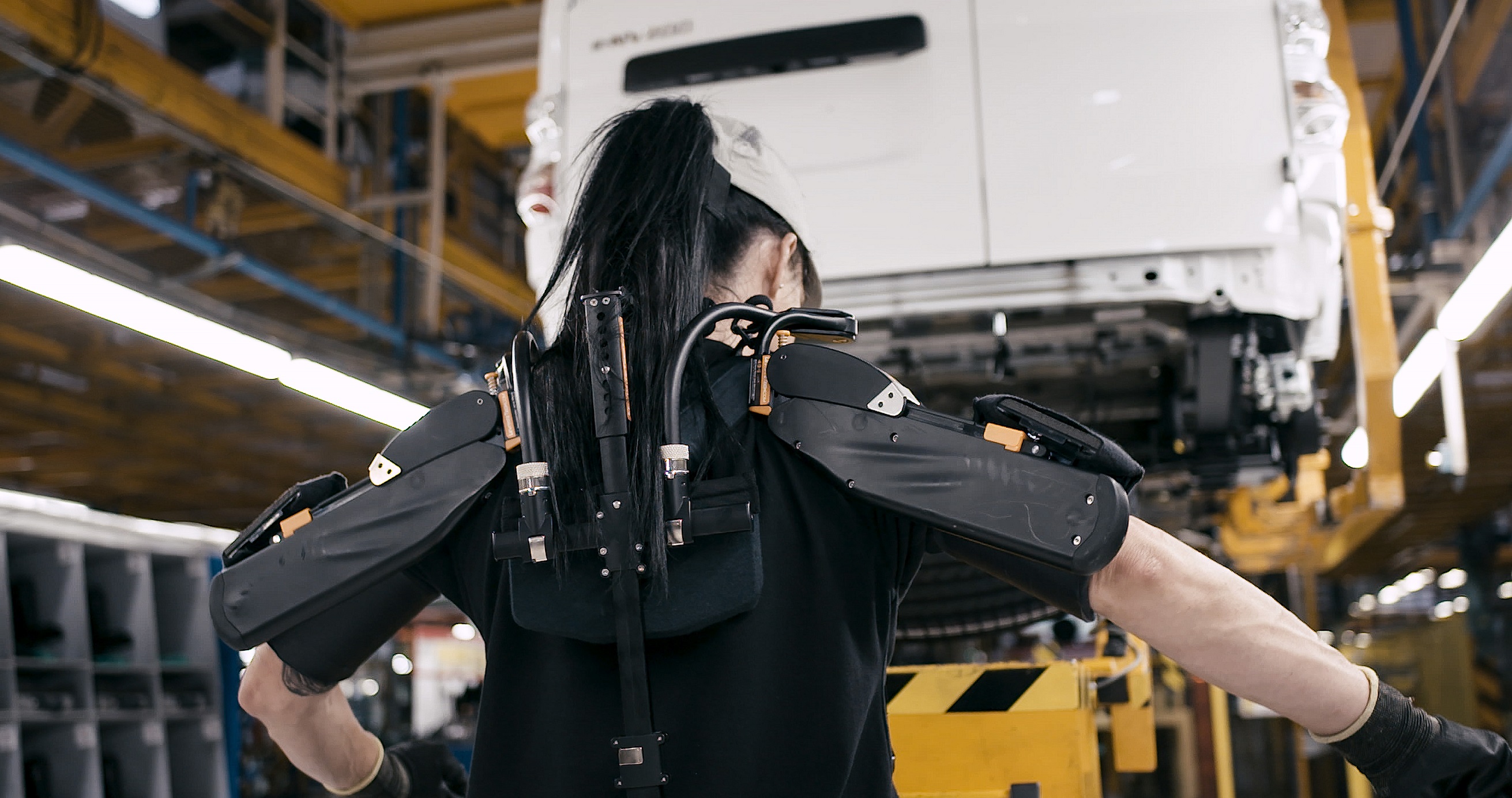 Nissan Makes Heavy Investments to Manufacture the Cars of the Future

Nissan is making heavy investments to upgrade its production facilities and technologies for making a new generation of electrified, intelligent and connected cars.

This focus on the future involves spending a lot on automation and robotics. Though it might look like Nissan’s factories will soon be dominated by machines and not men, that is not the case. Making cars for the 21st century needs just as much human expertise as it ever did. The state-of-the-art technology used at the Nissan factories will only serve to enhance the work of the human employees.

Nissan’s goal is not just to maximize output over a given period of time but to enhance efficiency by minimizing mistakes, maintaining quality, freeing employees from the drudgery of repetitive tasks, and minimizing work related strain and fatigue.

There are entire engineering teams dedicated to studying ergonomics. They analyze the physical burden of certain actions related to every process (like lifting, reaching, twisting or crouching) and the mental toll taken by tasks that are repetitive or require constant concentration. They then come up with ideas to make life easier for the employees by conceptualizing alternative techniques to perform the most burdensome processes.

Here are a few examples of the manner in which Nissan used technology to make work easier for its employees to produce the cars of the future.

Choosing when to automate
There are some assembly line processes that are best performed by robots, especially when it comes to simple, repetitive tasks. These tasks might be monotonous or strenuous for humans like the installation of a headliner, the overhead layer of material that is seen on the inside of a car’s roof. Employees need to enter each vehicle’s cabin to perform this installation which is a physically demanding task. It is even harder when cars have more connected features as this means that there will be more devices in and around the headliners. This is why Nissan opted to use robots to insert the headliner through the front of the vehicle and then fasten it.

Nissan’s Kouji Abe, who worked on the new automated process said that the process of installing headliners is physically quite demanding job, and is becoming more complex. Though it took years to develop and test the automation process, automation of the task meant that employees can now be shifted to roles that will benefit more from human expertise.

Another area in which automation is of great benefit is the quality control process. Inspection staff at Nissan’s plants in Japan can pass or fail vehicles by simply speaking into a microphone connected to a voice recognition system. The system automatically logs the results and other data thus minimizing the scope for mistakes and reducing the need for paperwork and unnecessary movements.

In safe hands with cobots
Industrial robots which are used for performing tasks like welding and assembly conventionally need to be housed in cages for safety reasons, due to their size, strength and speed of movement.

In sharp contrast, cobots (short for “collaborative robots”) serve as the perfect solution for processes in which people and machines need to collaborate closely. Cobots are essentially robotic arms with limited strength and speed of movement. They are extremely flexible and can be easily reprogrammed to learn new tasks.

Miyako Shiraishi, a production engineer at the Yokohama Plant, said there were several reasons why cobots were preferred to conventional robots.

“They can share the workspace with workers, we can build systems without needing safety fences, and we can move them around easily to adapt to changes in our production needs,” Shiraishi explained.

Karakuri: old-school automation
Karakuri is a Japanese word for devices that use mechanical gadgetry – rather than electronics, hydraulics or pneumatics – to perform tasks and the name is derived from a centuries-old tradition of mechanical puppetry in Japan.

Karakuri involves using clever and inherently eco-friendly solutions for practical problems like the use of hooks, pulleys and counterweights to perform tasks. Automakers use karakuri to transport objects over long distances or to ensure that the right parts for any given process are automatically delivered to workers, making tasks easier and more efficient.

All Nissan plants use karakuri of various shapes and sizes. The company’s engineers are constantly experimenting by developing and testing new devices. For engineers, it is a logistical and creative challenge to conceptualize ways in which they can implement karakuri. The devices created as an outcome of such thinking can cut costs and improve productivity while simultaneously eliminating menial work and preventing mistakes.

Exoskeletons can help shoulder the burden
Another example of devices that can be used to lighten the workload of the workers at production facilities is the use of the exoskeleton devices. They are currently being tested at Nissan’s Barcelona Plant and it seems the use of such exoskeleton has significant potential to ramp up the strength and stamina of workers.

The exoskeletons are lightweight (1.5 to 3 kilograms) and offer shoulder and arm support for workers who perform strenuous overhead tasks. Tests at Nissan’s Barcelona Plant showed that they can reduce muscle strain by upto 60 percent.

Nissan uses many additional techniques to reduce the burden placed on workers. In some production facilities, workers can sit on “ergo-chairs” which are attached to robot arms, making it easier for them to enter vehicle cabins. In a few cases, Nissan has even changed the design of its models to make it easier for the workers to build them.

These initiatives are based on the car manufacturer’s strong belief that the cars of the future, however complex they might be, need to be built by humans. It is now possible to leverage technological advances and creative engineering solutions to ensure that production workers are performing to the best of their ability, and that the burden on them is minimal.