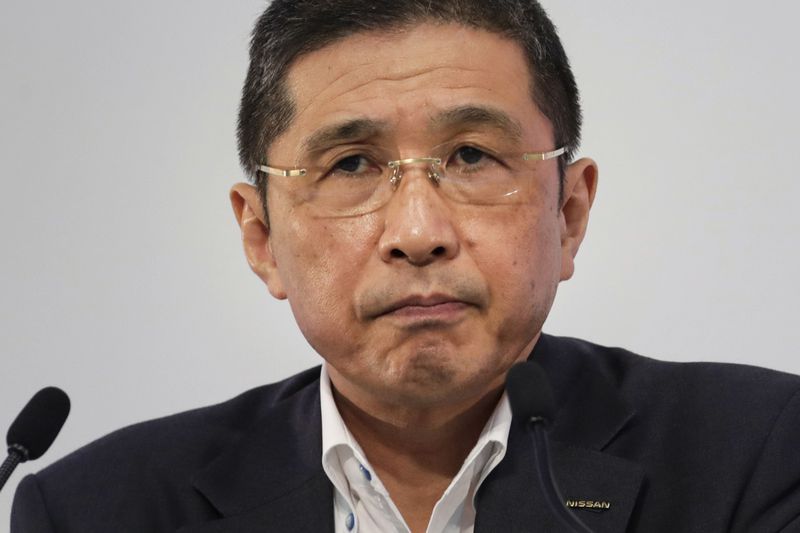 The CEO of Nissan Motor, Hiroto Saikawa had to resign after admitting that he was overpaid. This was revealed through an internal investigation which pointed to falsified documents that showed that his salary had been increased by about USD 900,000 in 2013. The scandal regarding senior executives had begun with the ouster and imprisonment of former Chairman Carlos Ghosn in 2018.

Nissan said in a press release that Hiroto Saikawa had indicated that he was willing to resign. He was ousted by the company’s board to quit his positions as the representative executive officer and CEO of the company, with effect from September 16.

Chief Operating Officer Yasuhiro Yamauchi will take over as the company’s CEO on a temporary basis until a successor is appointed. Ghosn, who is still awaiting trial in Japan has denied all the charges against him and syas he was the target of a witchunt by senior executives of Nissan.

This has been a highly turbulent period for the second largest automotive manufacturer in Japan.

Saikawa had taken over as the CEO in April 2017 and had served as the company’s co-CEO with Ghosn from November 2016.

Nissan said its internal investigation, which it had initially started to investigate the dealings of Ghosn and board director Greg Kelly, revealed that Saikawa had complained about his pay in 2013 and had falsified documents about his share appreciation rights. This change increased his compensation by about 96.5 million yen or about USD 900,000.

Nissan believes the Ghosn and Kelly hid details about payments to the tune of over USD 327 million to themselves and to other executives — USD 187 million in nondisclosed compensation and USD 140 million in improper expenditures.

“This is a substantial amount, and Nissan fully intends to pursue all appropriate legal measures available, including seeking damages,” the company said.

According to Nissan, the total amount includes USD 84.8 million in pay as well as an additional USD 21.2 million in “share appreciation rights” for Ghosn.

Nissan also said that Ghosn used the company’s assets for personal requirements, including USD 27 million to acquire properties in Beirut and Rio de Janeiro; USD 750,000 given to Ghosn’s sister as part of a “fictitious consulting contract”; and improper use of corporate jets and expenses for family members.

Saikawa’s resignation leads to more about Nissan’s future and its global alliance with Renault and Mitsubishi. It was Ghosn who played a key role in the formation of the alliance.