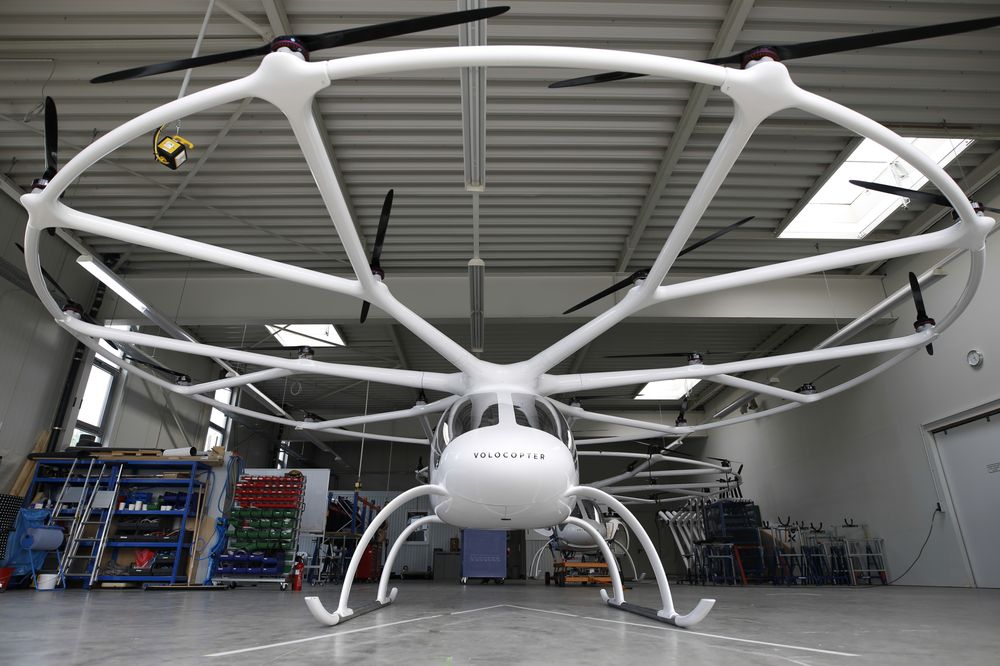 Leading Chinese automotive firm, Zhejiang Geely Holding Group, which is owned by billionaire Li Shufu has acquired a stake in the flying car startup, Volocopter. Volocopter, which is based in Germany  has recently successfully conducted tests in Finland and the move is part of Geely’s drive to diversify into technologies that could possibly replace the use of internal combustion engine powered vehicles.

Geely has been on an acquisition spree and already owns a stake in Daimler AG and owns Volvo Cars. The company has now helmed a round of investment which raised 50 million euros (USD 55 million) to help Volocopter launch its VoloCity air taxi on a commercial basis within the next three years, according to a Bloomberg News report. Geely and Volocopter will form a new joint venture firm that would eventually bring flying cars to the Chinese market.

Volocopter is also involved in talks to raise even more funds by the end of 2019. Daimler has owned a stake in the company from 2017.

Geely’s investment makes sense in light of the fact that China is trying to get more motorists to swtich to the use of more environment friendly vehicles in a bid to reduce the massive levels of air pollution and the country’s dependence on oil supply from overseas.

Li has been diversifying Geely by venturing into different fields like microchips and low-orbit satellites. Back in 2017, Geely had announced that it was acquiring American firm, Terrafugia which had ambitious plans to commercialize a flying car by 2019. Geely had also finalized an agreement with China Aerospace Science and Industry Corp., which is owned by the Chinese government to build “supersonic trains” using homegrown technology.

“Geely is transitioning from being an automotive manufacturer to a mobility technology group,” Li said.

Many other companies are working on their very own versions of “flying cars” with the most mentionable being Toyota, Uber, Airbus SE and Boeing. Japanese company, NEC Corp. just last month made a flying car that managed to hover over the ground for about one month.