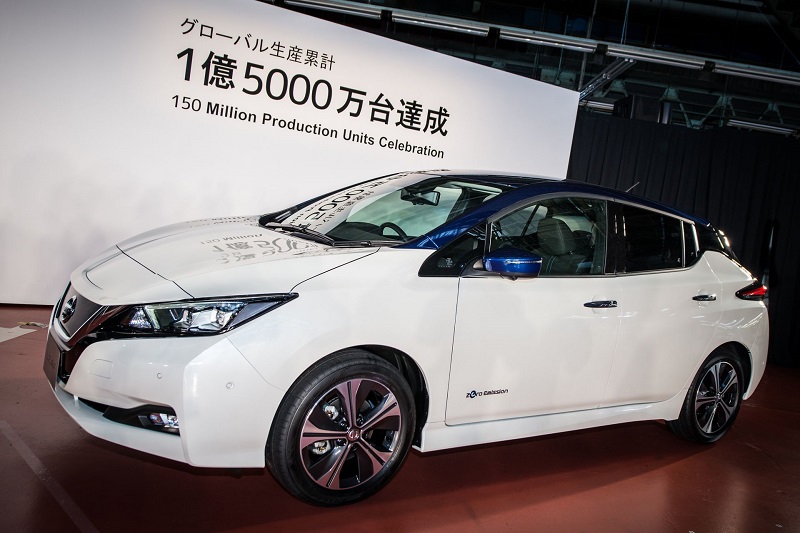 Nissan attributes this significant milestone to the continued support it has received over the past 84 years from all of its stakeholders on a global basis including employees, dealers, suppliers and local communities, as well as the many customers who have opted to buy Nissan cars.

The company has also broadened its manufacturing footprint. When Nissan reached the 100 million vehicle milestone in 2006, 76.5 percent of the total vehicles produced had been made in Japan. Nissan focused heavily on localization of production in the past 11 years, and 76.5 percent of the remaining 50 million Nissan vehicles were made outside Japan, with the US and Chinese markets accounting for a significant percentage of the vehicles made overseas.

Following this latest milestone, Nissan remains committed to delivering cars that satisfy its customers. Popular Nissan models in the UAE include the Nissan Sunny sedan, Nissan Altima and the Nissan Patrol SUV.