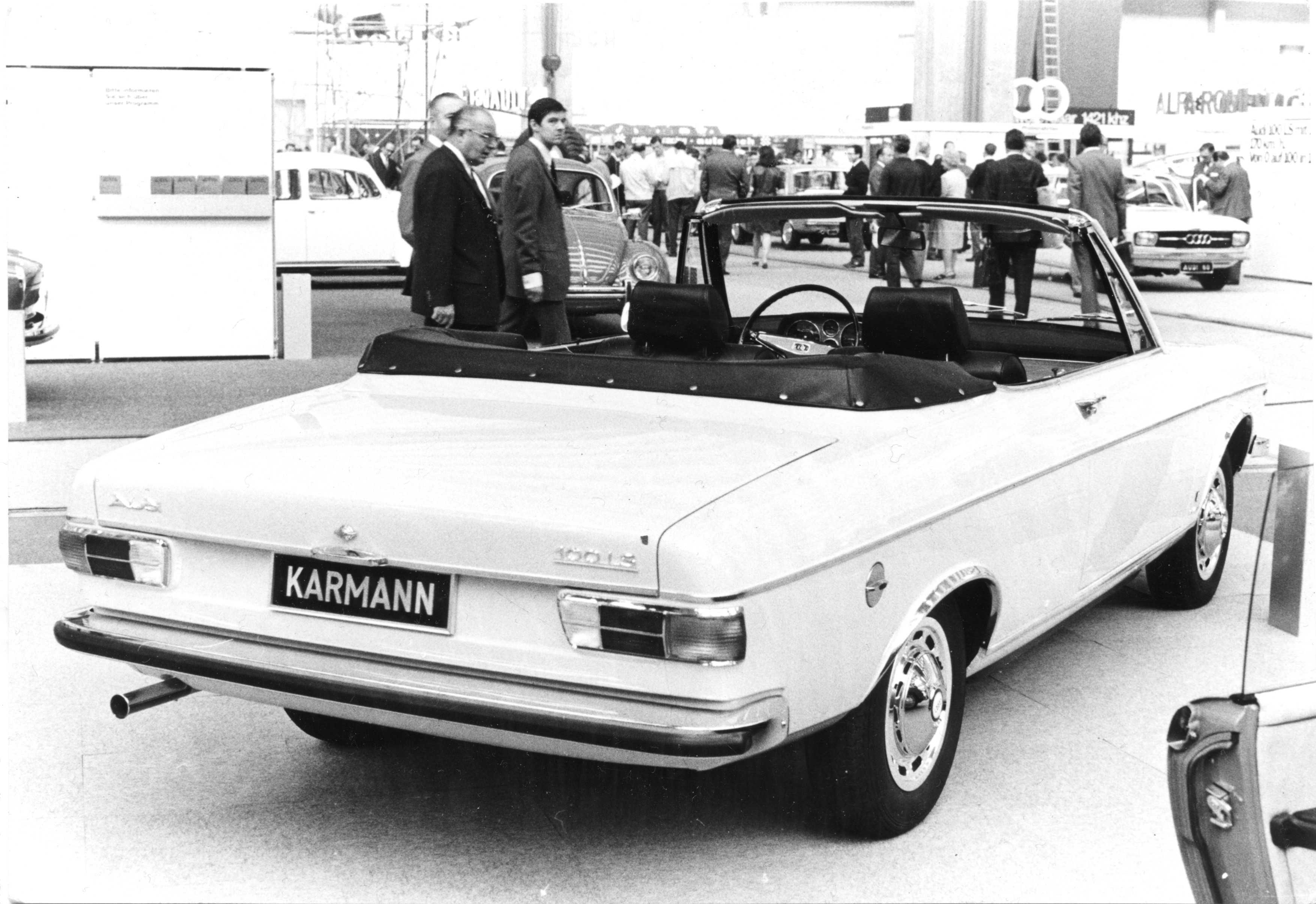 Audi is celebrating the 50th anniversary of its entry into the upper executive category with the Audi 100 with an exhibition called “From 0 to 100”. The company will be holding the exhibition from March 28 to June 24, 2018 and it will showcase 15 variants of the Audi 100, which was launched 50 years ago.
The Audi 100 was a milestone model and won a multitude of awards including the “Golden Steering Wheel” award five times, the “Car of the Year” accolade twice and the “World Car of the Year” crown from a panel of motoring journalists. 3.2 million units of the Audi 100 were sold highlighting the immense popularity of this model. The Audi 100 was developed in secret prior to its launch in 1968.

In the mid-1960s, Volkswagen AG acquired Auto Union GmbH and stipulated that the company should not develop any new models and should focus only on the currently existing models. Ludwig Kraus, then Technical Director at Auto Union GmbH ignored this stipulation and wanted to expand the range of vehicles which the revamped Audi brand offered. He felt that adding a model in the executive segment was the only way to keep the Audi brand floating as a standalone brand at a time when the Ingolstadt plant was being used for production of the VW Beetle. He secretly developed and subsequently presented the concept before the model received approval from the Volkswagen headquarters. With production of the Audi 100 starting, the capacity of the Ingolstadt plant was pushed to its limits and Auto Union shifted the entire production of the Audi 100 to the Neckarsulm plant in 1970. Audi sold 800,000 units of the Audi 100 from the first series alone.

One of the models from this model generation is part of the “From 0 to 100” exhibition, as are a further 14 variants from the different model series. The vehicles on display include the Audi 100 Cabrio from 1969, the Audi 100 C1 electric passenger car from 1976 and the Audi research car from 1981. These divulge details that were previously not known about the model and demonstrate the model’s ground-breaking design and a number of technical innovations.

Some of the distinctive characteristics of the Audi 100 include its world-best aerodynamics value, the first fully galvanized body on an executive sedan and the quattro permanent all-wheel drive system. Another impressive exhibit is the Audi Duo, which not only features a 136-hp five-cylinder engine, but also an electric motor, thus making it the first hybrid vehicle of the Audi brand.Audi had designed this concept on the basis of an Audi 100 at the Geneva International Motor Show in March 1990. From 1995, the Audi A6 has continued the success story of the Audi 100. An Audi A6 2.8 quattro from the first model series rounds out the new “From 0 to 100” special exhibition.