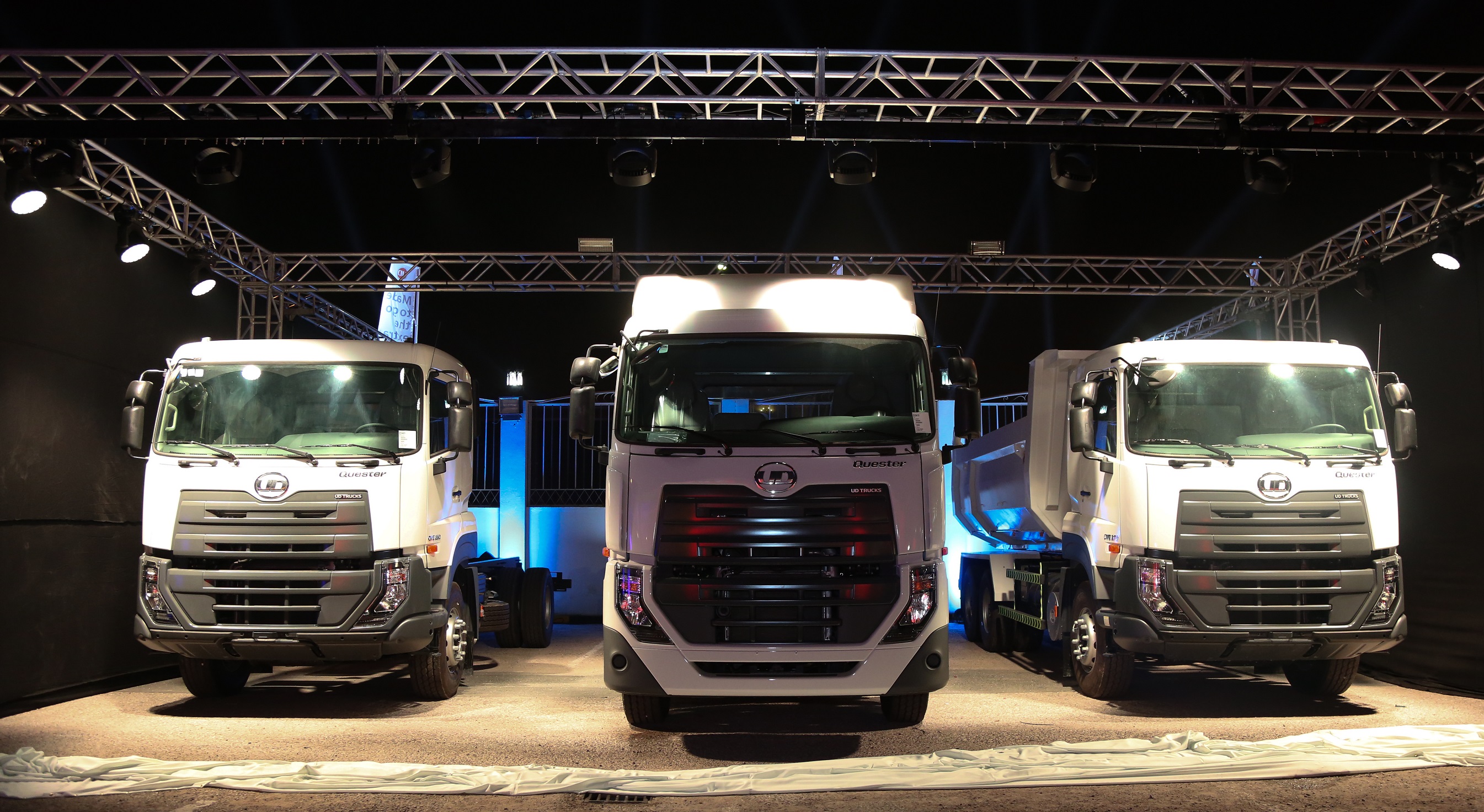 Japanese trucks manufacturer, UD Trucks, has appointed Mourad Hedna as the President of UD Trucks Middle East, East and North Africa. He will assume responsibility for the brand from Lars-Erik Forsbergh who will be moving to Singapore to head the Volvo Trucks operations in South East Asia. Hedna has been working for the Volvo Trucks Group from 1996 and his last stint was as the Vice President Powertrain Business Strategy for Volvo Group in Sweden.

Hedna was appointed to his new position by Jacques Michel, Senior Vice President Sales Area International, in November 2016 and as part of his role will oversee all UD Trucks operations across the Middle East, East and North Africa (MEENA) region.

Speaking about his new role, Hedna expressed his hope that his 20 years of experience in the truck manufacturing industry would bring value to the company and help drive performance in this important market for UD Trucks. He added that he looked forward to working with the company’s local partners to deliver the very best service for its customers.He said that with UD Trucks strong reputation for going the extra mile, he will make it his priority to learn the details of the business models of all of the company’s customers so that UD Trucks can cater in a better manner to their current needs and anticipate their future requirements.

He said, “With our Quester range providing world class fuel efficiency, reliability and durability with a wide range of applications, and UD high ambition to renew all our products, I am confident that we are in a strong position to satisfy customers needs and support them to be successful and prosper in their business.”

Hedna took a degree in engines and aeronautics from France and went on to take an MBA before he joined Renault Trucks in 1996 as an Engine Research and Development Engineer. He then moved on to take up the post of Engineering Manager of the Volvo Trucks Group (2000-2006) before taking up increasingly senior roles like Global Commodity Manager (2007-2010), Purchasing Director (2011-2014) and as Vice President of Powertrain Business Strategy in the last two years.

Hedna has taken up his new position from November 1, 2016 and will be based at the Volvo Group Regional Headquarters in Jebel Ali.