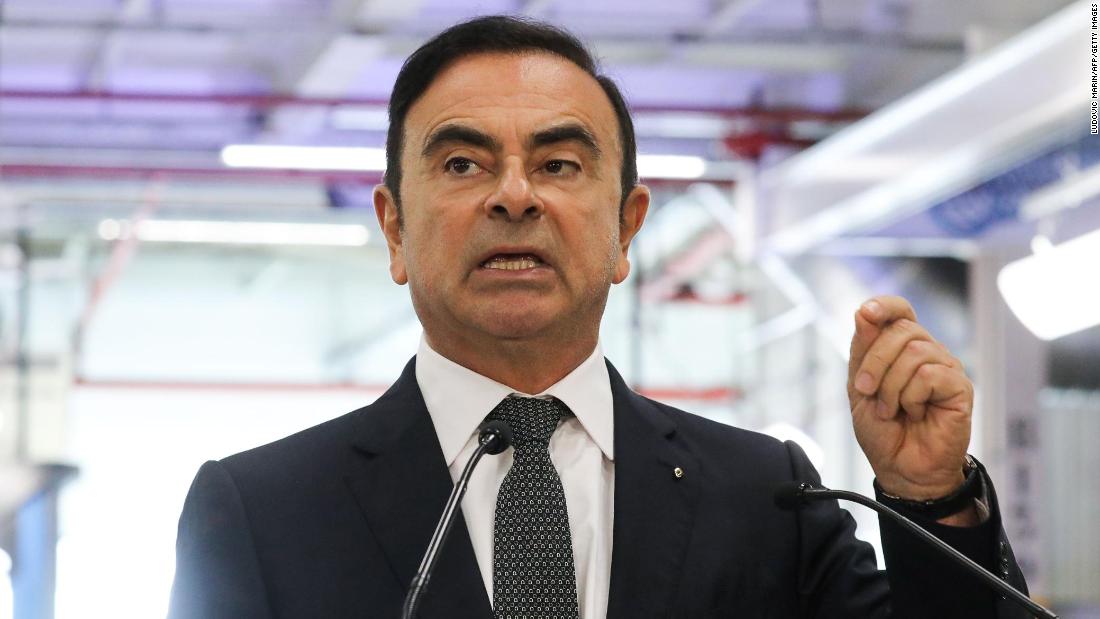 After his arrest in Japan for underreporting his pay, the board of directors at Mitsubishi Motors voted on November 26 to dismiss Carlos Ghosn as the company’s chairman.

Mitsubishi formally became a part of the Renault-Nissan alliance in October 2016, with Nissan taking a 34 per cent stake in Mitsubishi.

Ghosn is still the head of Renault as the board of Renault SA decided to wait for further evidence about Ghosn’s financial misconduct before taking any action about his removal. Renault instead opted to appoint its COO, Thierry Bollore as the company’s deputy CEO, with Ghosn continuing to retain his titles of chairman and CEO at the French carmaker.

On November 19, Japanese prosecutors arrested Ghosn, as well as another senior Nissan executive, Greg Kelly, for underreporting Ghosn’s pay, and other financial irregularities.

Nissan said that it had reported his misconduct to the police after a proble that lasted several months in the wake of a report made by a whistleblower regarding under-reporting of Ghosn’s income and misuse of company assets.

After Ghosn’s arrest, the board of Mitsubishi Motors met on November 26 to decide whether to retain or sack Carlos Ghosn as its chairman after his arrest.

Prosecutors arrested Ghosn on November 19 based on allegations that he had under-reported his income to the tune of USD 44 million over a period of five years. After its internal investigation, Nissan says it found that Ghosn had abused company money and assets.